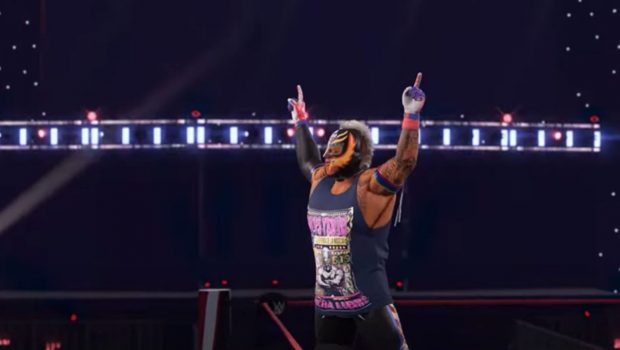 2K today unveiled WWE® 2K22 Ringside Report #1, the first in an ongoing video series offering deep dives into the game’s features, mechanics, and more. The Ringside Report #1 video showcases WWE 2K22 gameplay and provides a closer look at some of the new advancements that make this iteration of the franchise Hit Different.

Throughout the match, the Visual Concepts team highlights: