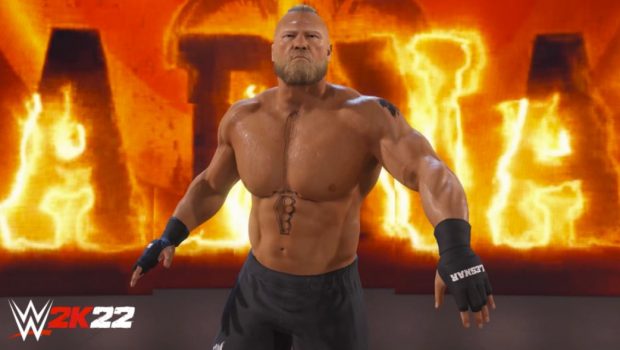 2K recently unveiled an exciting, early look at WWE® 2K22 gameplay with the action-packed WWE 2K22: Booyaka Gameplay Trailer featuring a slew of WWE Superstars and Legends laying the smack down on their opponents. The trailer showcases stunning visuals made possible by the redesigned gameplay engine, crisp new animations, new game modes including MyGM, and much more.