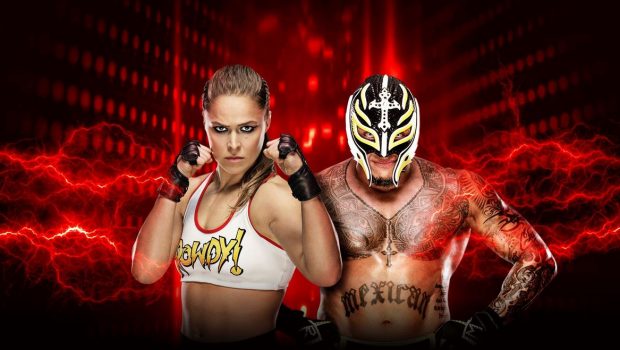 Summary: WWE 2K19 is obviously best suited to wrestling fans, but if you are not a fan but looking for a fun game that you can enjoy during a night in with a bunch of mates, this game has got you covered.

It’s very easy to see that the majority of WWE games are run very similarly but seeing as it is a very repetitive sport/entertainment it is hard to make big changes to the gameplay without making things unrealistic. Following the trend, WWE 2K19’s gameplay follows closely with the characteristics of past games but with slight improvements. The fluent movement of the wrestlers make the game more realistic, and the addition of new moves creates a wider variety of attacking and defensive strategies allowing you to do basically anything that the wrestlers do in real life. The graphics of this game is always improving, bringing these characters closer and closer to lifelike forms. 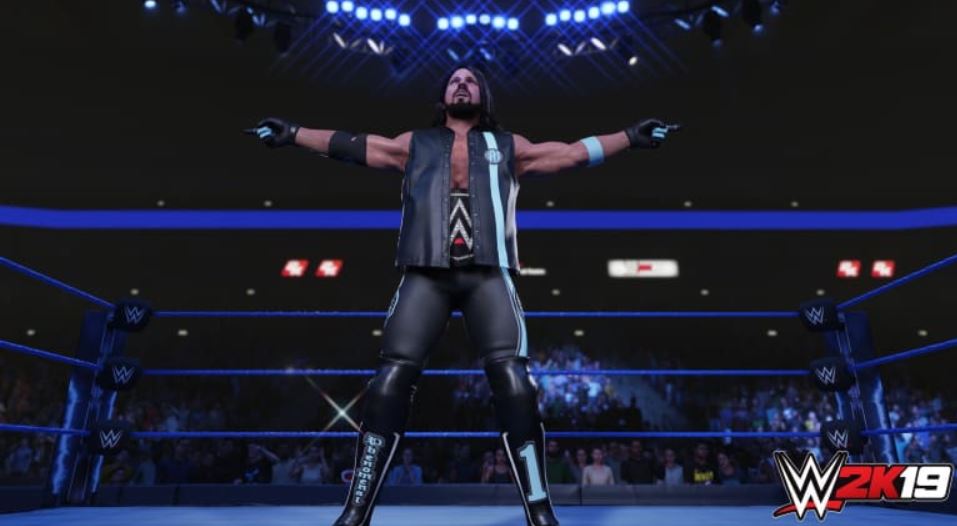 One of the biggest pros of the whole game is MyCareer. MyCareer has been in every game since 2K15, but this edition brings the characters to life with cutscenes, intriguing characters, and FINALLY… Voice acting. With a number of real-life wrestlers and actors voicing the characters in the story mode, it allows the story to come to life making you not want to stop playing. The storyline in MyCareer is funny, well-written, and enjoyable to play which also helps build upon your characters strength and rating throughout the game. The only disappointing aspect to MyCareer is there is no female storyline. With the introduction of new female characters such as Ronda Rousey to the franchise, it seemed like a great opportunity to include a female story mode option. Other than that, the aspect of the growing career of your character is pretty spot on.

Another great addition to WWE 2K19 is the Showcase mode. Showcasing the fame of Daniel Bryan, his story is mixed in with matches, cinematic shots, and real-life commentary from Bryan himself. Bringing the showcase back was a great idea by 2K, but the improvements that they have made really made this mode more enjoyable. The interactive storyline is so captivating that its hard to put the controller down once you have started. 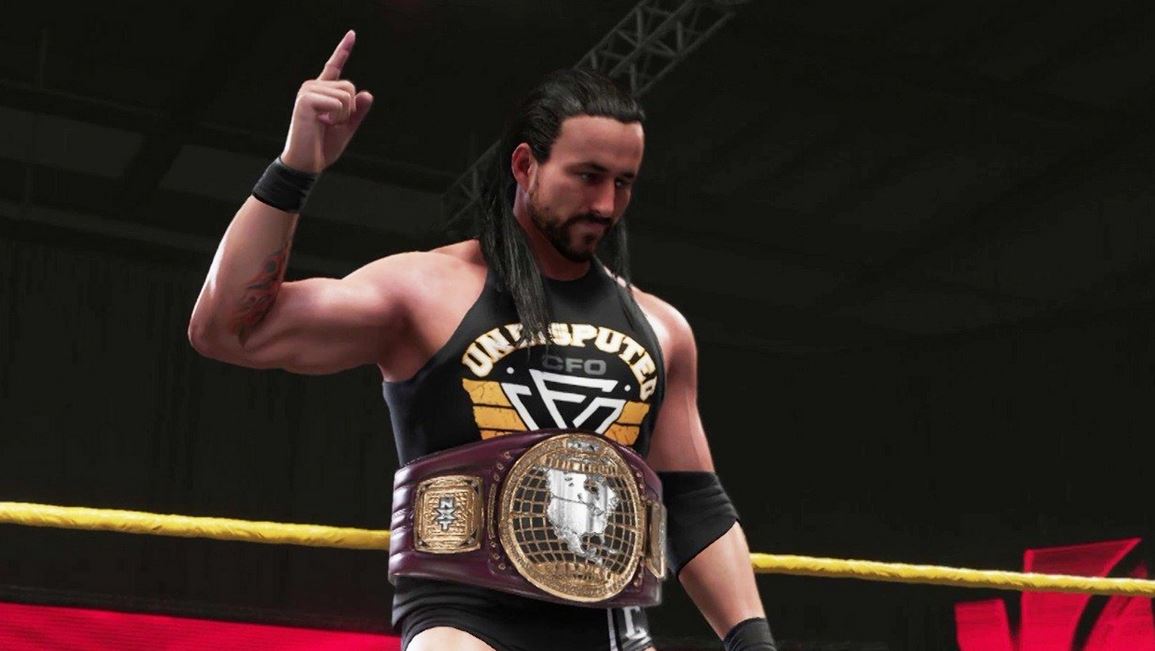 A big downfall that needs to be improved is the commentary throughout the majority of game modes. This has been a major concern throughout the WWE 2K franchise, but it has yet to be improved. This is mainly due to the lack of creativity used as Byron Saxton, Michael Cole, and Corey Graves keep spewing the same rubbish over and over during the one fight. Their comments are way too repetitive and half the time make you want to play the game on mute. That being said, the one piece of commentary that has helped lift this game above the rest is the Showcase mode, but even that isn’t good enough to save the rest of the commentary.

Moving back to the positives, Royal Rumbles are a lot more entertaining now as you have the power to choose the order in which the superstars enter the ring. You now also have the ability to create your own fortune in the Bank Briefcases and the wrestlers defend them throughout the matches. One of the best parts about WWE 2K19 is that they have let their hair down a bit. The new game modes which include Big Head matches are really enjoyable to play and is great for a night in for a good laugh. Also, the unveiling of 2K Towers into the game is a massive hit which gives the chance to win a whopping $1 million. 2K Towers consists of a big line up of wrestling superstars where you have to beat them one after the other in order to get to the top. The $1 million challenge that will see one skilful player battling the one and only AJ Style for the massive cash prize is based on the Tower in the game. This competition is a great way to increase the games popularity, and potentially change one person’s life forever. 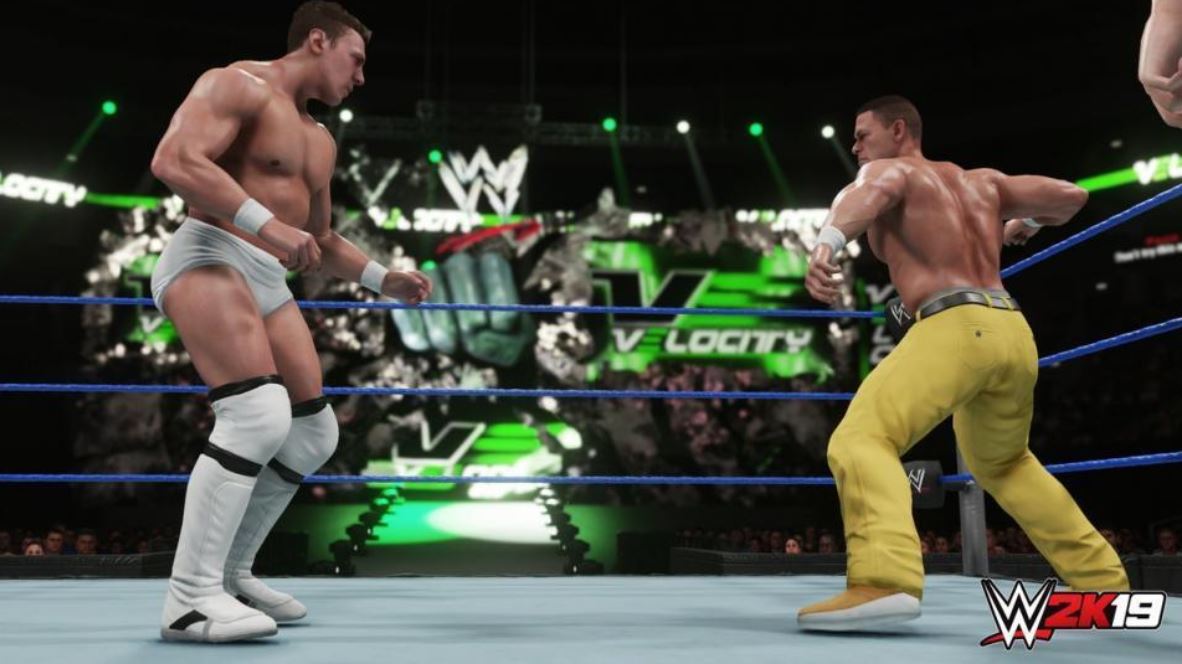 WWE 2K19 is very similar to all the other WWE 2K games in terms of gameplay, but it is still being held back by the amounts of niggling issues here and there. That being said, the return of Showcase Mode and the addition of 2K Towers allows the game to sit above the rest since there is a greater amount of content available to the players and more to play for as there is the big cash prize to be won. But MyCareer is by far the stand out of the whole game as the storyline is more captivating, there is now voice acting by real wrestling superstars, and the story mode is just more enjoyable as a whole. WWE 2K19 is obviously best suited to wrestling fans, but if you are not a fan but looking for a fun game that you can enjoy during a night in with a bunch of mates, this game has got you covered. 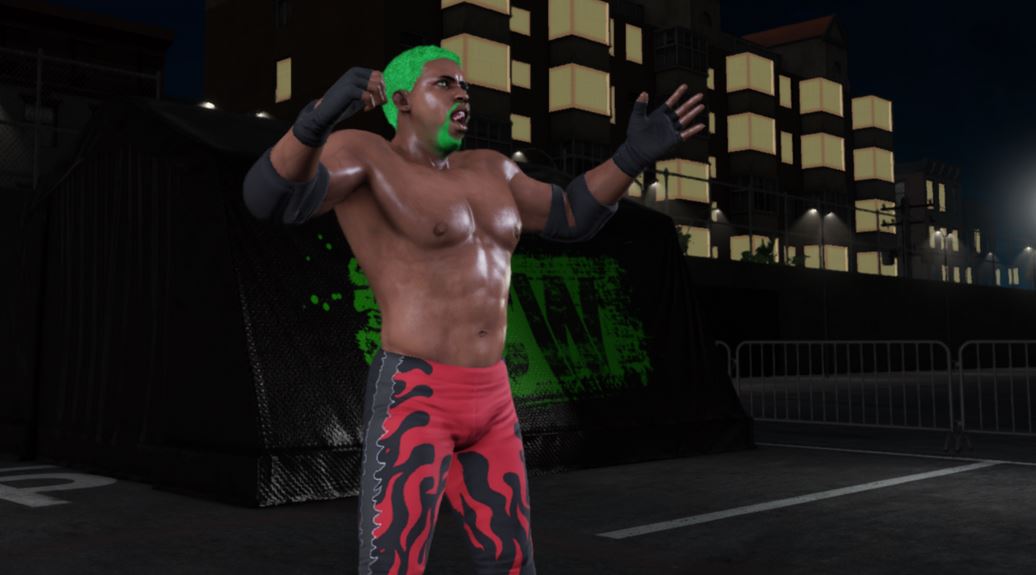