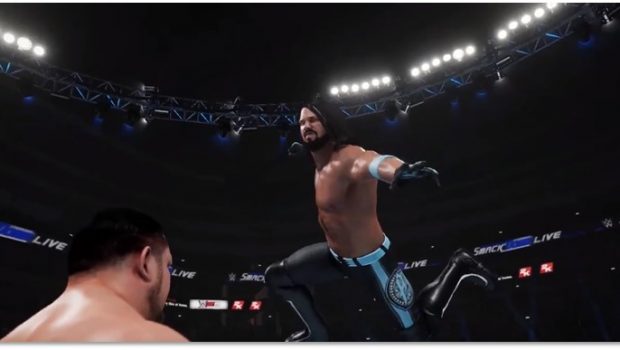 2K has released the final pre-launch trailer for WWE 2K19 that brings all of your favourite WWE Superstars together in spectacular fashion. This action-packed piece includes gameplay clips, WWE Superstar quotes and anecdotes from cover Superstar AJ Styles himself on why in WWE, you can Never Say Never.

WWE 2K19 is available to play on October 5 for those who pre-ordered the game for Early Access and releases widely on October 9.