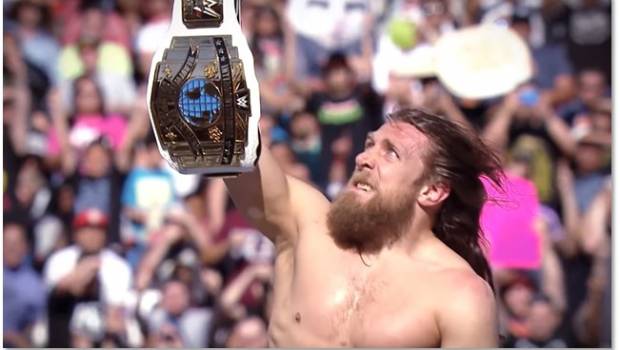 2K has released a new trailer for 2K Showcase, the story-driven campaign mode honouring WWE Superstar Daniel Bryan’s legendary career. Featuring vignettes with historic WWE footage alongside Daniel Bryan’s own words – giving context to the subsequent matches gamers will play through in the mode, “The Return of Daniel Bryan” relives the most epic career challenges and highlights that have made him the beloved Superstar he is today.

Players also have the opportunity to win ONE MILLION DOLLARS by participating in the WWE 2K19 Million Dollar Challenge, which culminates in a one-on-one match in WWE 2K19 against cover Superstar AJ Styles during WrestleMania 35 weekend. For additional details, please visit: https://wwe.2k.com/milliondollarchallenge/