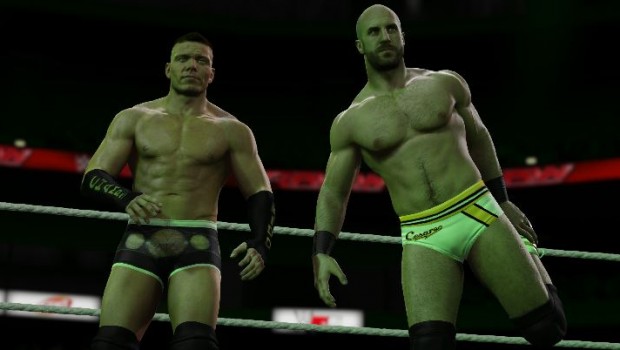 In 2Ks fifth reveal for WWE 2K16’s ongoing Roster 3:16, we have announced 23 additional WWE Superstars and Divas for inclusion in the forthcoming franchise release on October 29, 2015 in Australia and New Zealand.