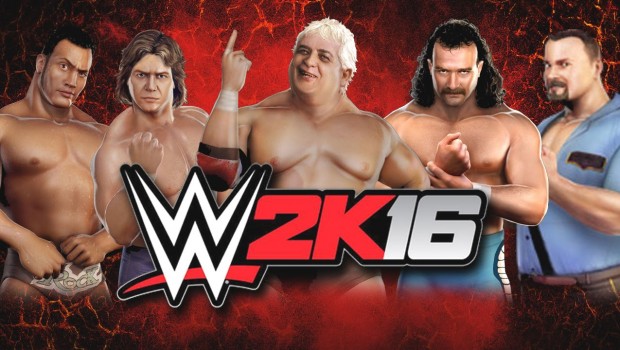 The Future Stars Pack is also included in the WWE 2K16 Season Pass. For a suggested price of $33.45, a savings of more than 20% versus individual content purchases, players will receive the following items as they become available:

Developed collaboratively by Yuke’s and Visual Concepts, a 2K studio, WWE 2K16 is rated M  in Australia and New Zealand and is available now for the PlayStation 4 and PlayStation 3 computer entertainment systems, Xbox One and Xbox 360.