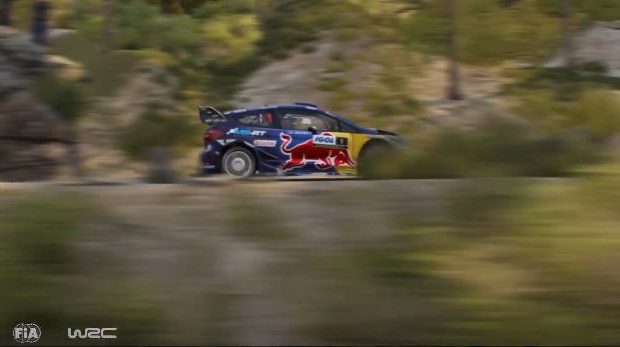 Sydney (Australia), 6th October, 2017 — Today, Bigben and Kylotonn are happy to announce that WRC 7 is now available at retail in Australia, with a special launch trailer showcasing the variety of maps and challenges in the newest instalment of the WRC series.

WRC 7 is the official game of the 2017 FIA World Rally Championship (WRC), and is available on PlayStation®4, Xbox One, and PC.

In WRC 7, you will take on all the challenges of the 2017 World Rally Championship: the official cars and drivers, 13 countries, 52 Special Stages, every surface, more powerful cars, more demanding physics, longer races, and an eSports mode to keep you on the edge of your seat all year round.