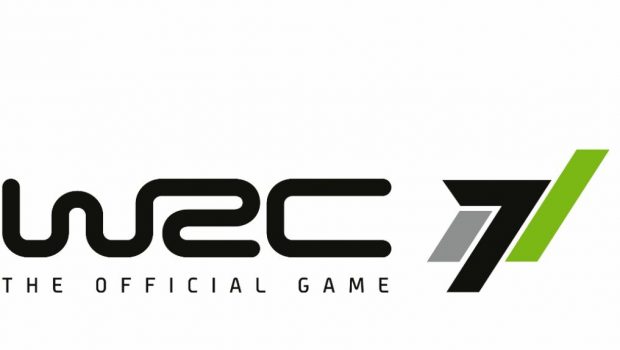 For the first time in a WRC game, players will have the opportunity to get their hands on one of the German brand’s legendary models in WRC 7, the official game of the 2017 FIA World Rally Championship. Competing in the FIA R-GT championship behind the wheel of his Porsche 911, Dumas has already won the first two rounds at the Monte-Carlo Rally and the Tour de Corse, two events from the WRC calendar.

The Porsche 911 GT3 RS RGT is a huge fan favourite, the wonderful roar of its 6-cylinder engine echoing through the countryside as it speeds by.

“It’s a great honour for the team and me to be represented for the first time in an official WRC video game,” states Dumas. “We were the first to prepare a 911 GT3 RS RGT for the R-GT Championship, and I’m proud to take part in the return of grand touring cars to the highest level of rally competition. The Porsche is obviously distinct from the World Rally Cars which compete in the WRC’s headline category. For the public, I think it brings diversity, elegance, and glamour. For me, behind the wheel, it’s an amazing challenge. It’s a symbol of passion and extra enjoyment for WRC fans,” concludes Dumas.

In Australia, get Romain Dumas’s Porsche 911 GT3 RS RGT for free by preordering WRC 7 at EB Games or JB Hi-Fi.