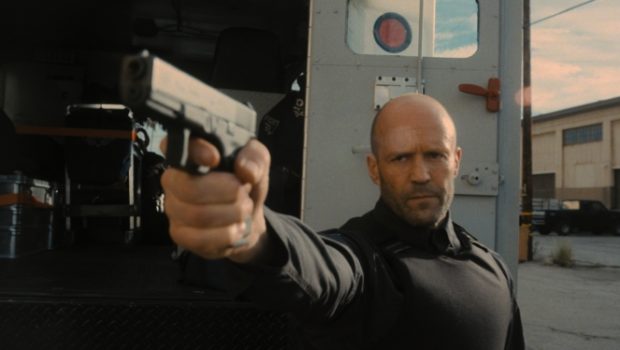 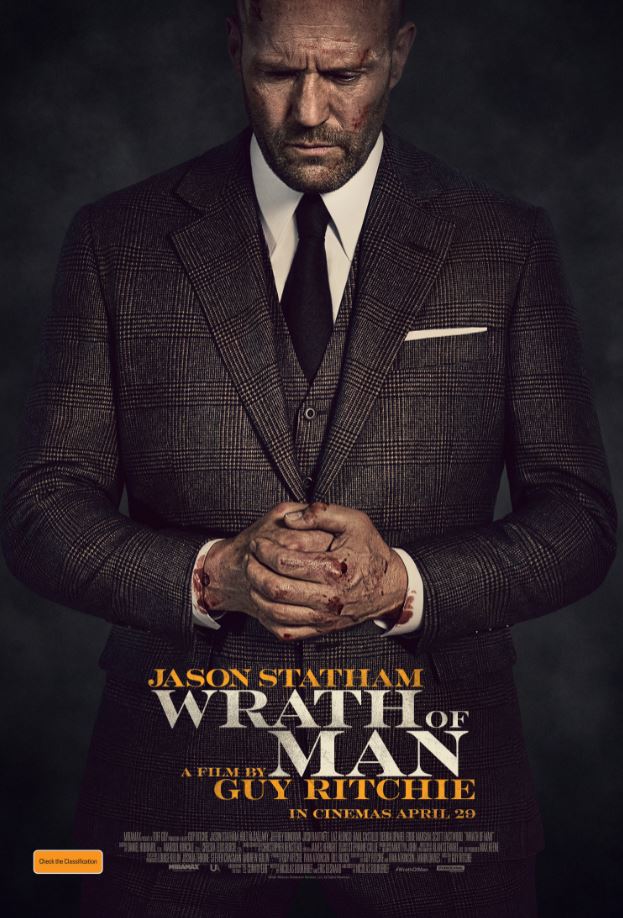 A mysterious new cash truck security guard (Jason Statham) surprises his co-workers during a heist in which he unexpectedly unleashes precision skills. The crew is left wondering who he is and where he came from.

Soon, the marksman’s ultimate motive becomes clear as he takes dramatic and irrevocable steps to settle a score. 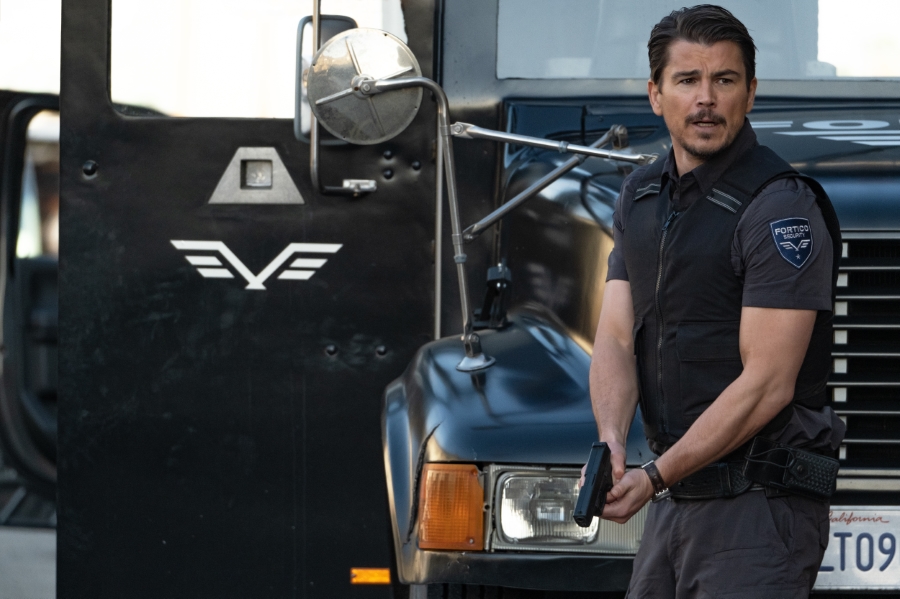 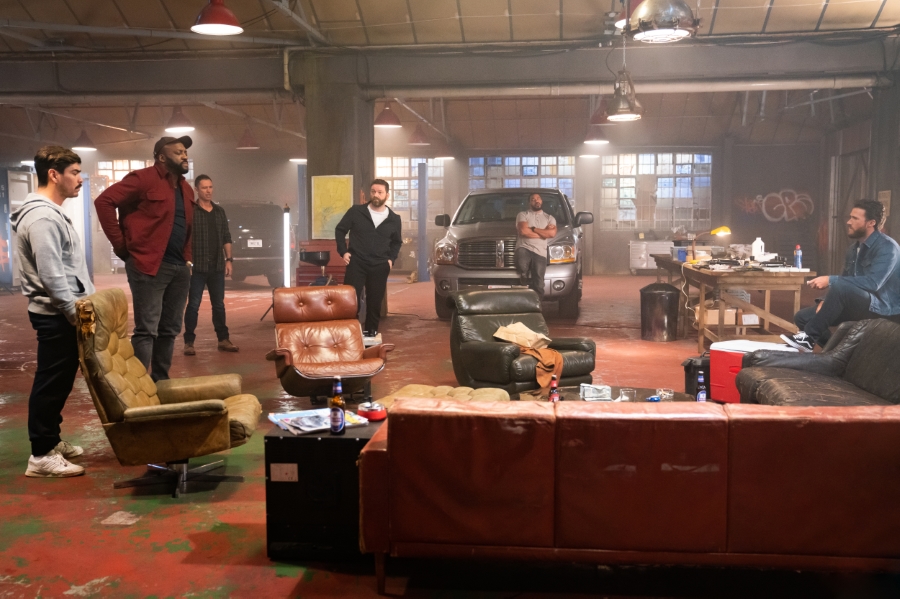