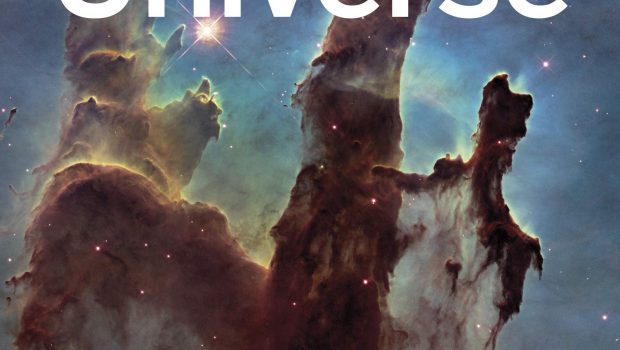 World’s First Guidebook to “The Universe”

Lonely Planet is journeying further than it ever has before with the world’s first and only travel guide to The Universe, created in collaboration with NASA’s Jet Propulsion Lab (JPL), and published this October.

Developed with the latest data from NASA, and featuring a Foreword by award-winning science educator Bill Nye the Science Guy, Lonely Planet’s new book touches down on the planets of our solar system, before continuing to the edge of the known Universe via exoplanets, newborn stars, supernova remnants, galaxy superclusters and more, as it discovers space’s most astonishing sights. 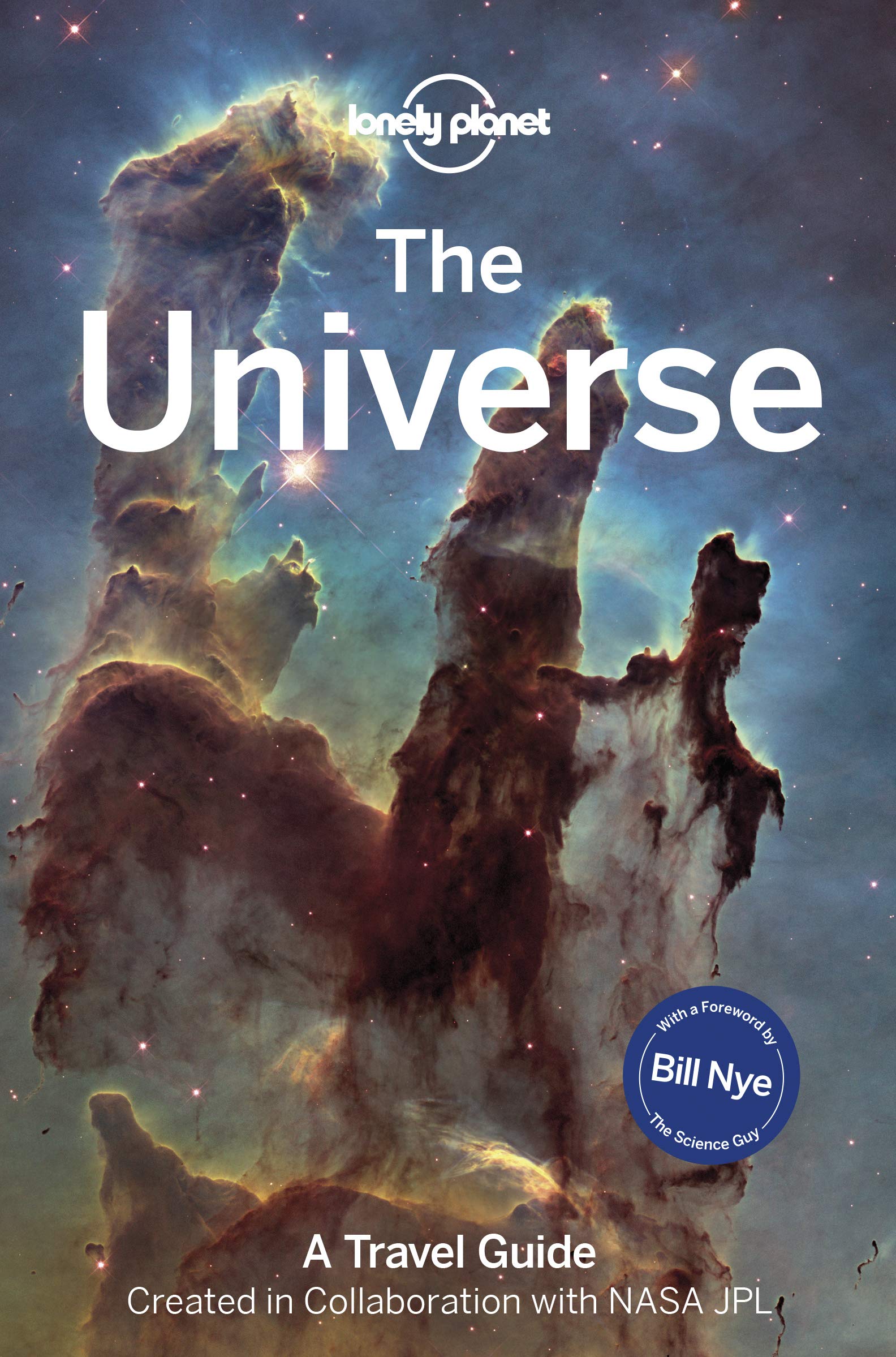 Featuring 608 pages, 553 photos, and 124 planets, The Universe follows in the successful tradition of Lonely Planet’s 2014 best-selling guide to The World, which is also still available.

Other highlights of The Universe include:

“By the end of the book,” Lonely Planet says, “you’ll have a sense for the structure of the entire Universe as well as some of the big questions we still have as we ponder our place in it. You may not be able to plan your next vacation on the basis of the planetary moons, exoplanets and stunning nebulae featured, but you’ll find lots to amaze and awe.”