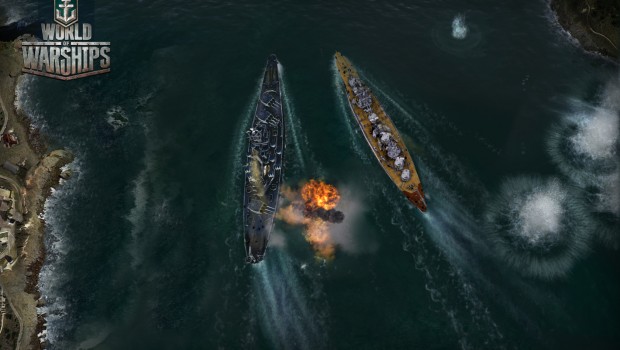 May 27, 2014 — Wargaming today released the first installment from a series of developer diaries for World of Warships, taking an extensive look at the unique features of naval warfare, the huge fleet of combat vessels and their classes.

In the first episode, the World of Warships development team dives into the complex research that goes into creating and maintaining the game’s historical authenticity, as well as the tactical approaches for conquering the high seas with the different types of combat vehicles that players will have at their command, including the aircraft carriers, massive battleships, heavy cruisers, and the light and agile destroyers.

The series will continue to center on the upcoming naval action MMO game and the team behind it, focusing on each aspect of the project throughout its development.