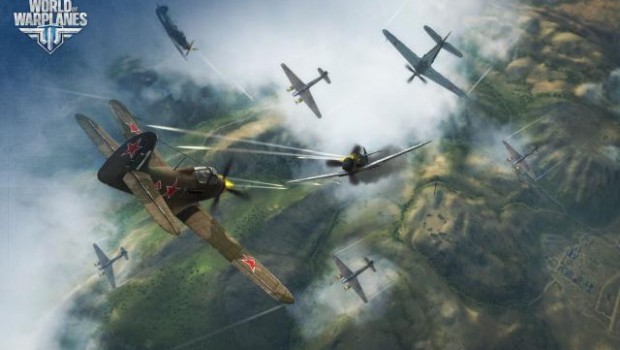 World of Warplanes to Get a Branch of UFOs

First new vehicle now available for free to all players

Starting April 1, the Tier 5 German Kampfflugplatte Sleipnir I UFO will be available for free to all players registered in World of Warplanes. Along with the unique aircraft model, pilots that participate in testing will be able to earn two exclusive medals—”Sleipnir Rider” and “Wrath of Odin”.

The testing is to estimate gameplay potential of the new combat unit. If the Sleipnir I receives positive feedback from player community, each national line featured in World of Warplanes will be added a branch of flying saucers.