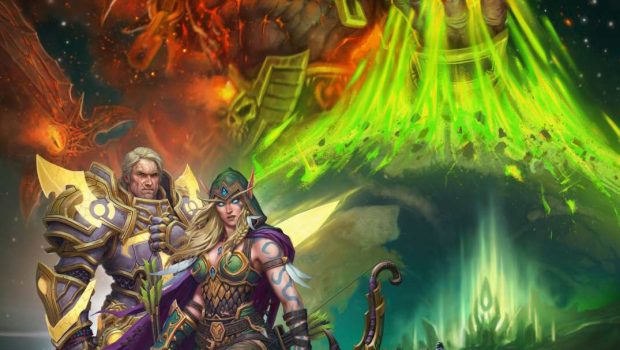 The journey to end the Legion’s crusade begins today with the launch of World of Warcraft Patch 7.3, Shadows of Argus!

Get up to speed with our Survival Guide: https://www.youtube.com/watch?v=xjSAGsknhc0

Heroes of Azeroth will be tested like never before when they take the fight to Argus, the source of the Legion’s power and its most fortified stronghold, in Shadows of Argus (Patch 7.3). Originally the home world of the draenei, Argus has been remade by dark and twisted fel magic and looms in Azeroth’s sky, challenging adventurers to avenge their fallen allies.

The complete list of new features and changes are available in our 7.3 patch notes available here.