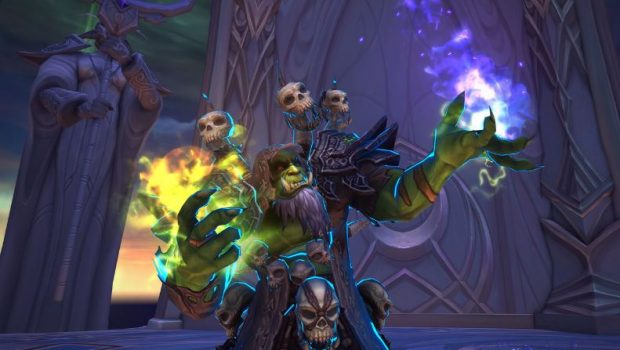 World of Warcraft: Legion’s newest raid zone, the Nighthold, is now open! Heroes of Azeroth have journeyed through intrigue and danger in Suramar, and battled to try help reclaim this once shining city. Now it’s time to take the next step, and face the challenges within. Players with characters at level 110 can take on 10 bosses, including Skorpyron, a monstrous armoured scorpid; and Krosus, a colossal doom lord, and one of the mightiest creatures in the armies of the Legion. Once these obstacles have been cleared, players will then have a chance to face off with outcast orc warlock, Gul’dan!