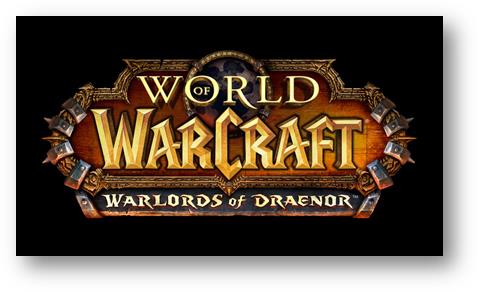 Sydney, Australia—October 23, 2014—Blizzard Entertainment is pleased to announce the upcoming deployment of local World of Warcraft® game servers in Australia ahead of the game’s next epic expansion, Warlords of Draenor ™, launching November 13. The new infrastructure, which will support Australia and New Zealand, should provide a significantly smoother gameplay experience for players in the region.

“We want new and returning World of Warcraft players in Australia and New Zealand to have the best possible experience with Warlords of Draenor,” said Paul Sams, chief operating officer of Blizzard Entertainment. “We’re pleased to be able to roll out local realms in time for the expansion’s launch and give Aussie and Kiwi players the ability to fight the Iron Horde from their home turf.”

Warlords of Draenor, the upcoming fifth expansion to World of Warcraft, sends players into the savage orc homeworld to save Azeroth from impending destruction at the hands of the Iron Horde. For more information about Warlords of Draenor, visit http://www.warlordsofdraenor.com.