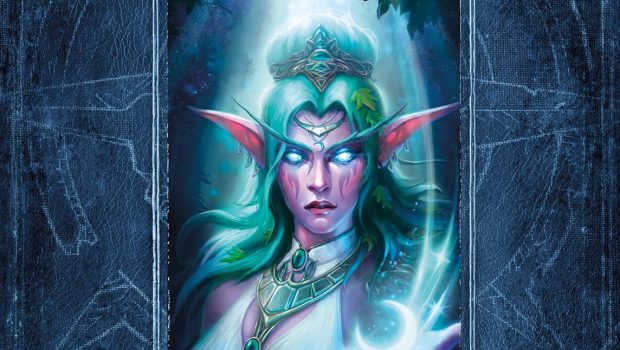 Dark Horse and Blizzard Entertainment are thrilled to present World of Warcraft® Chronicle: Volume III! Dark Horse and Blizzard Entertainment have a long history of partnering on critically acclaimed publications, including the bestselling World of Warcraft Chronicle (volumes I and II) and an anthology of Overwatch® comics. The partners also recently announced The Art of Overwatch, which is set to go on sale October 24, 2017.

Praise for World of Warcraft Chronicle: Volume I:

“What we have here is an exhaustive, lovingly created [volume] that serves as the opening chapter in what is undoubtedly going [to] be the definitive collection of Warcraft lore. An absolutely essential purchase for fans of the franchise.” —Big Comic Page

“Generously illustrated with paintings and maps, the mythos comes alive thanks to the creative team behind this first volume . . . Without a doubt, this is a must-have for any Warcraft fan.” —Fanboy Comics

“Your Warcraft library won’t be complete without it.” —Blizzard Watch

“If you were a fan of Chronicle: Volume I, you’re automatically going to love Volume II. If you’re looking for a deep dive into the lore behind the original RTS games, the second book is a must. Metzen, Burns, and Brooks have turned out a sequel that is every bit as enthralling as the first.” —Blizzard Watch

“World of Warcraft Chronicle: Volume II is our surrender to all the things we know versus all the things new that are now open to discovery . . . That is how you keep fans coming back for more.” —Geeked Out Nation 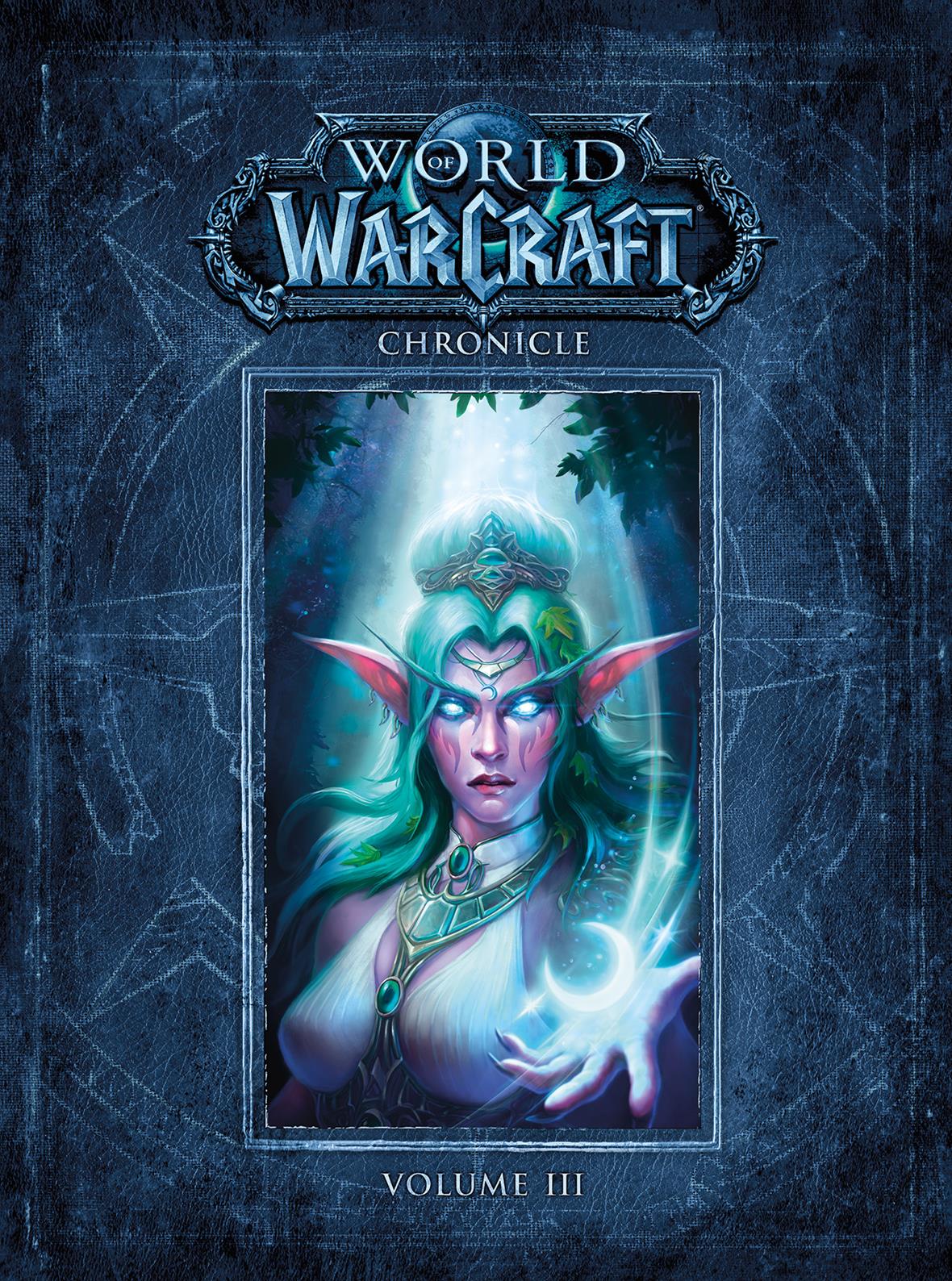