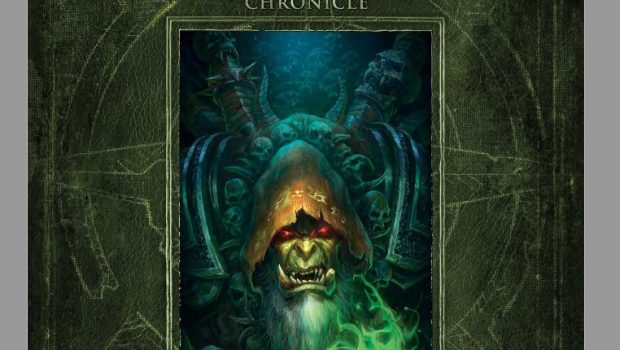 Summary: Stop poking me and grab this book to further your understanding and appreciation of the World of Warcraft.

Warcraft has been around for decades now (and doesn’t that make me feel old). It has gone through many iterations with the more memorable being Warcraft 2 and World of Warcraft. I’m one of those people who even enjoyed the movie so when the chance to have a look at World of Warcraft Chronicle came up I was quite keen to have a look. I wasn’t really sure what to expect but what I found was very enjoyable. 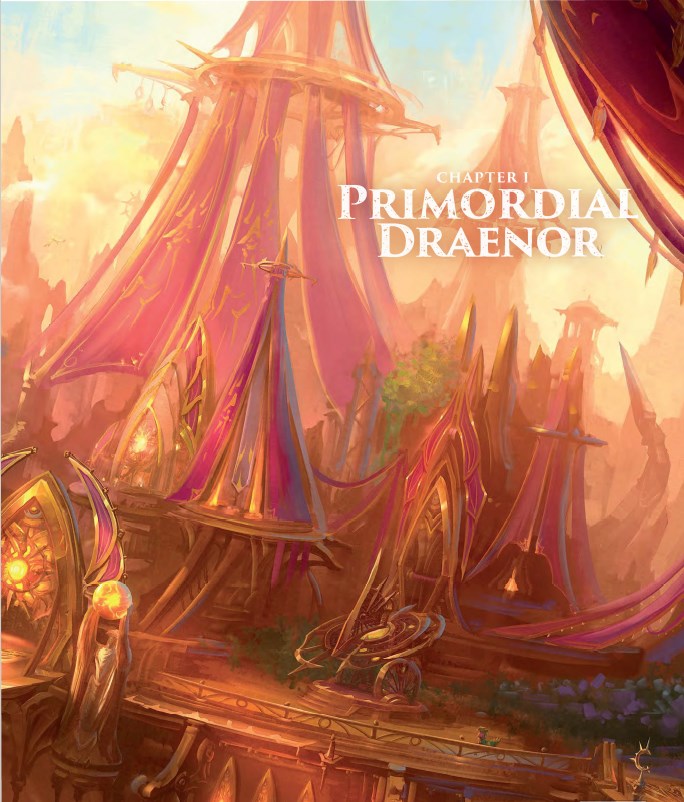 To say I was impressed with the writing here would be an understatement… it feels much like other well loved mythologies with the most obvious coming to mind being Lord of The Rings. There is a richness in the story here… layers and layers of details that all interlock to create a very full and vivid world. For those familiar with the games it provides a great deal of depth and detail as to how things came to be, for those unfamiliar… it’s a great introduction or an explanation of sorts as to why some of their friends who play the games, are such fans of the series. It’s one thing to create a game with a brief story to create the motivation to want to achieve the mission goals… it is another to build an entire mythology in which your creations can live. Chris Metzen, Matt Burns and Robert Brooks have done a wonderful job here giving life to their characters, both titans and mortals and all those in between alike. 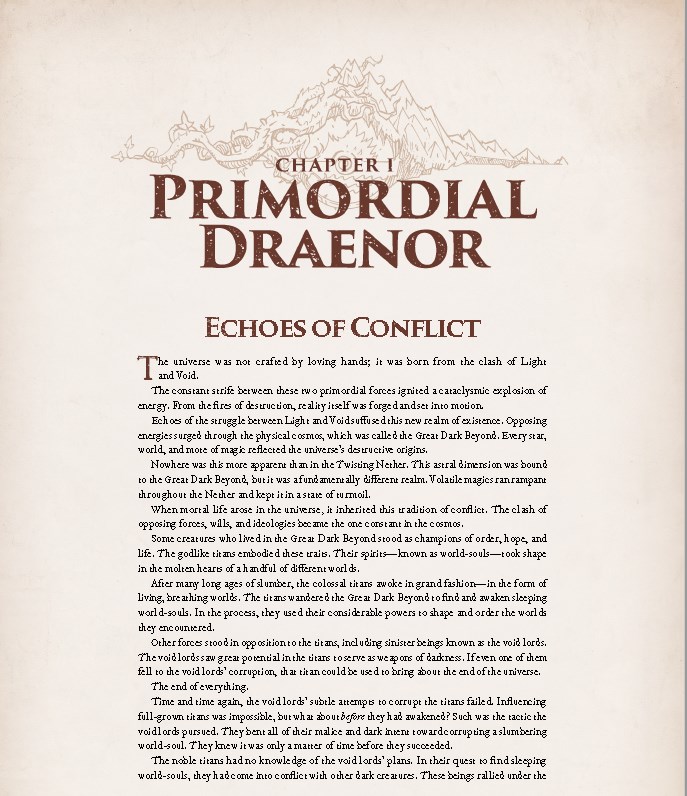 Contained within this lovely book are artworks ranging from giant monsters, to armies readying for war to the fantasy enthusiasts oft loved item… maps. The images are full of vitality making even the most fearsome of creatures seem plausible and capable of tearing itself from the pages and wreaking havoc. The maps are just what you would expect, that lovely overview of the lands we love scattered with locations of interest such as tribal territories or the point at which the portal appears. 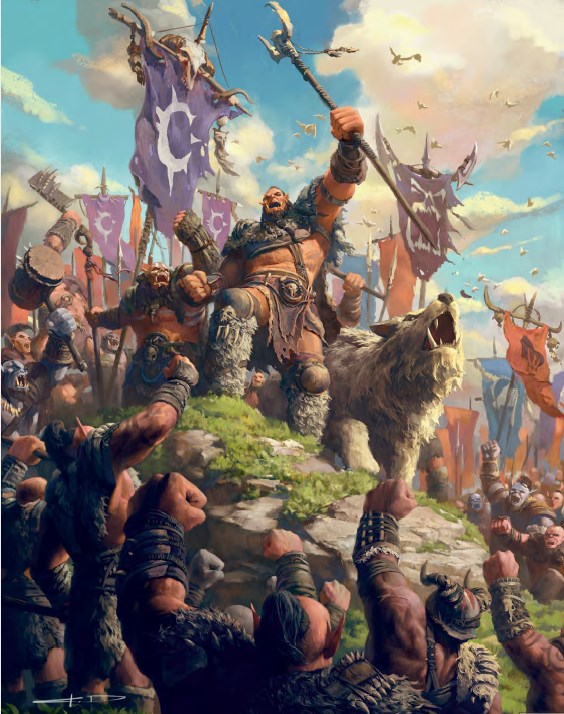 I love the fantasy genre… a bit of sword and sorcery will always grab my interest. To keep my interest the story needs to be well told and World of Warcraft Chronicle 2 is very well told. Reading much like a history book or academic break down of the events that lead to the present it really captures the imagination. Character we have loved and perhaps even played with are now fleshed out even more and their lives seem all the more interesting and important. This isn’t just a great item to compliment the Warcraft fans collection but also the fantasy fiction lover. Lovely art mixed with wonderful storytelling is a winning combination. 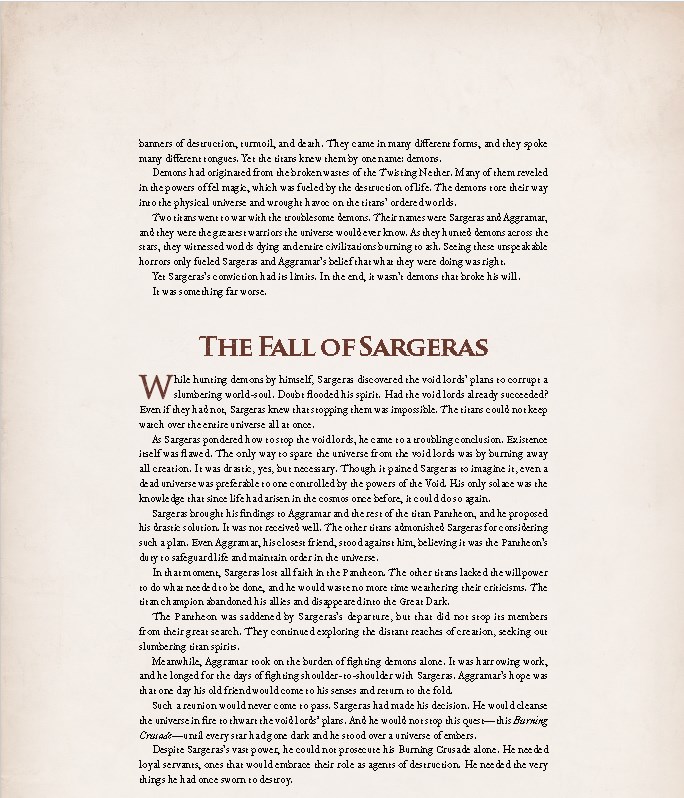