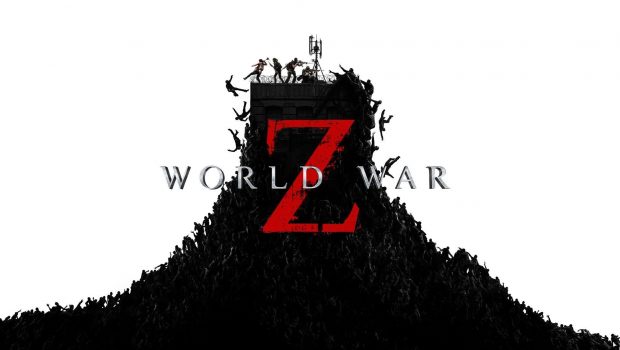 Summary: A brilliant spin off of a amazing movie. Teamwork, cooperation and zombies!

World War Z. I loved that movie starring Brad Pitt and the opportunity to play within that world was too good to pass up. Hordes of raving infected, and only four people to fight them off is the name of the game and it certainly does deliver.

Loosely based on the movie, you get to choose one of four character types to play as. Throughout the title you will get to defend areas, look for special items and of course fend off the hordes that will come at you, all with different abilities. The focus here is dealing with masses of undead, possibly the most I’ve ever seen on a screen at the same time in fact. I have no idea how the game managed this, but it certainly did at no apparent expense to framerate. It is overwhelming awesome. 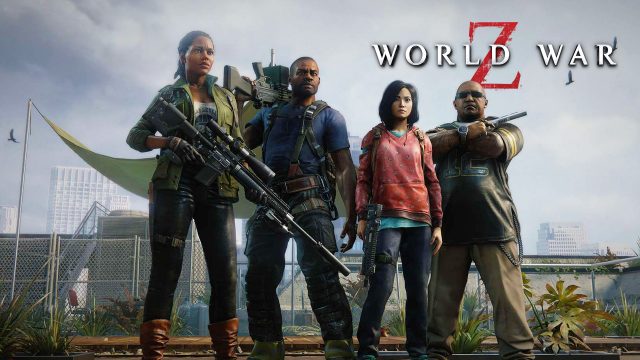 There will be comparisons to other games in this genre of course but I do think that to date, World War Z’s focus on teamwork might just outshine some of the other players in this space including the wonderful Left for Dead. You really do need to work together to achieve objectives, raise fallen comrades and of course fight off some of the more serious antagonists you encounter in the game, including the massive Bull zombie that once he gets a hold of you, you are repeatedly slammed till you are dead or your squad takes him out. 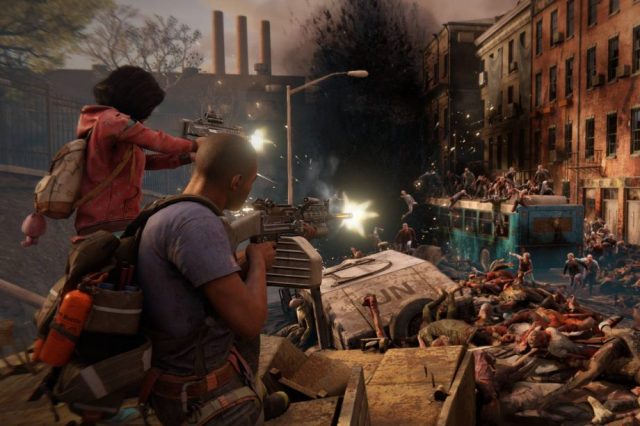 This game spans the world more than the movie and the beautiful environments are just eye candy. The game itself is not a long one with 11 missions taking roughly six or so hours to play through on normal setting. The way the game shows hordes massing around areas is wonderful and stays true to the movie in that sound draws them all out with a fury. It is weird creeping around and seeing these creatures all listless and almost asleep until you unleash your weapons which is so much fun it is ridiculous.

There are a multitude of trophies that can be grabbed in this title so be sure to check them out if you are a completionist. Other players can take damage from you shooting them so it is worth being aware of where your buddies are before hoisting a grenade into a room. Sorry fellas, I’ll heal you up in a tick. A mission fails and restarts if players all die, so taking care of each other is paramount to survival in this game. 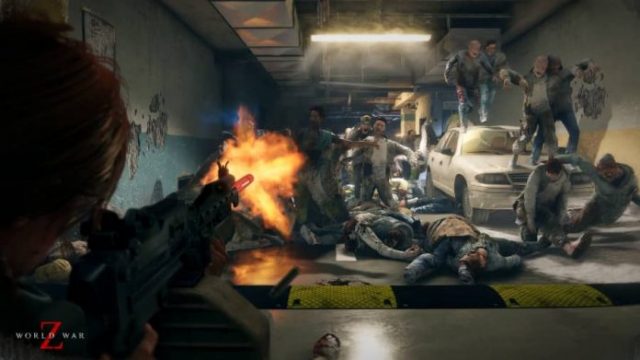 As the game moves on you will find that you can upskill your character to give them an edge with weapons that they specialise in. It is somewhat a chore to do this but you really need to make the effort in order to ensure that you have the best chance possible to survive given the difficulty of some of the later levels. Weapons and supplies do abound the game, so running out of ammo should not be too worrying. Ammo refills and new weapons can be picked up on the fly and add a diversity to the gameplay that will put a new twist on things every time you grab something new.

There are several modes including straightup online, campaign solo and co-op. Whilst having human teammates can make for a different experience every time, I actually enjoyed playing with the AI. It has been programmed to be very considerate of the human player and generally stays with you, providing excellent backup and support if you get into strife. I did find that in levels where I had to find multiple things that it could be frustrating that they all stayed with me in bodyguard mode whereas we all could have been off getting stuff. It makes sense though, as let’s face it, if the AI was to head off it wouldn’t need any real skill to get through the game. 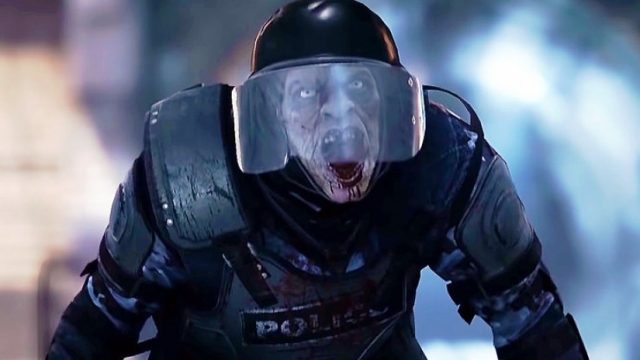 A final mode was player vs player or PVP. This was the least interesting part of the game and didn’t feel as well thought out as playing together as teammates. The action was not as fast as the co-op and felt more like a tack on. The other parts of the title more than make up for this so it was not enough to really affect how I felt about this cool game. The sights and sounds of a fluidly moving mountain of the undead swarming over each other on top of and over buildings built up a tense atmosphere that really let you know good times were just ahead.

I think this game is a credit to the movie and is just balls out fun. I recommend it to anyone who loves working with others in a frantic shooting match. Give it a try!