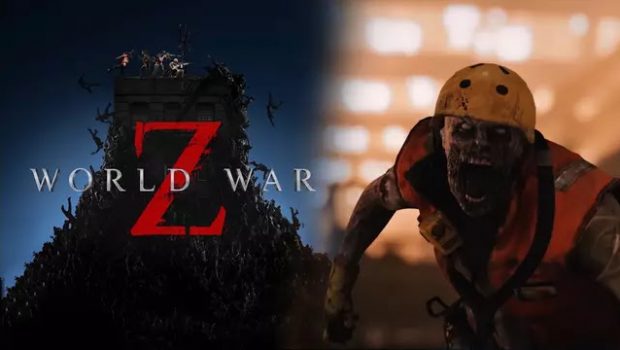 World War Z for Nintendo Switch Review – Still Fun, Just Not as Fun to Look At

Summary: The Nintendo Switch version of World War Z is still a fun time slaying some zeke with your friends, but it just isn’t as pretty while doing it.

After two years since its original release, Nintendo Switch owners finally get to experience Saber Interactive’s third person co-op survival shooter World War Z. This is exciting news since there really isn’t anything like it on the Switch and having a fast-paced zombie shoot ‘em up on the go certainly sounds awesome. The only problem is that, with the original game out for quite some time on every other platform, many players’ experiences on the Switch won’t be their first with the game itself (mine included). With so many improvements made on the other platforms the past couple of years, it can be tough not to compare the Switch port to its much superior original version. 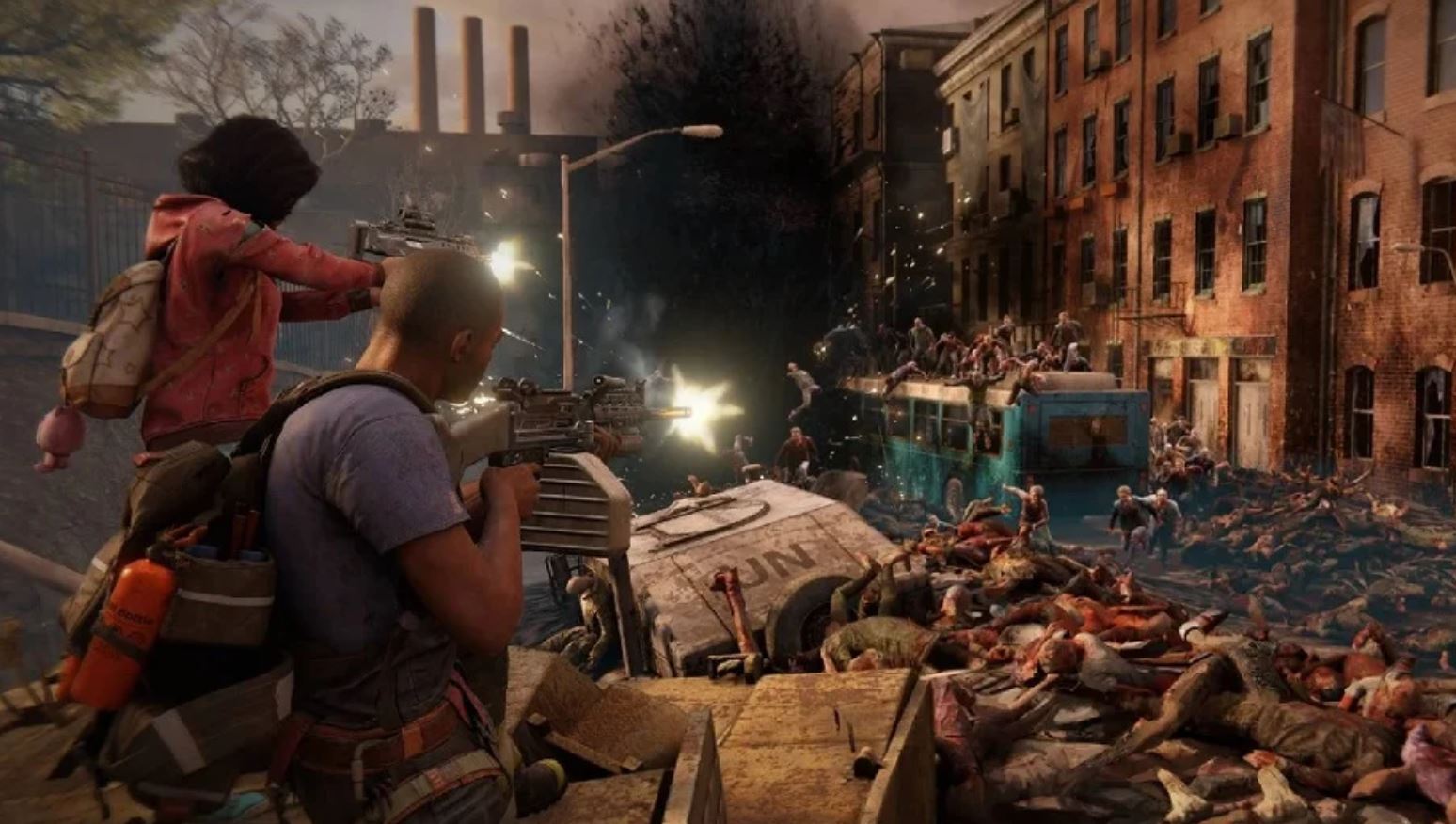 Let’s start out with the good. Somehow, someway, the team at Saber Interactive has successfully put the base World War Z game on the Switch along with everything that made it great in the first place. You go through levels with three other players a la Left 4 Dead style as you gun down the undead or “zekes” as they call them in the game. There are special zombies like “Bulls” that charge at you in full riot protection gear in hopes to continuously slam you into the ground, “Gasbags” that wear yellow hazmat suits and emit a large smokescreen of gas around its corpse after it’s killed, and several others joining forces to take down your squad. But the thing that separates World War Z from other zombie shooters is its film counterpart-like action sequences where you and your team fight off hordes of zeke as they create the most terrifying human pyramids in attempt to scale large walls and fences. Some persistent shots to the bottom of the pyramid or a well-placed rocket will topple the zeke forcing them to start again. But, if some manage to make their way up to your level, your team will be in a frantic panic trying to get rid of those pyramids while also worrying about the zombies clawing at your back. 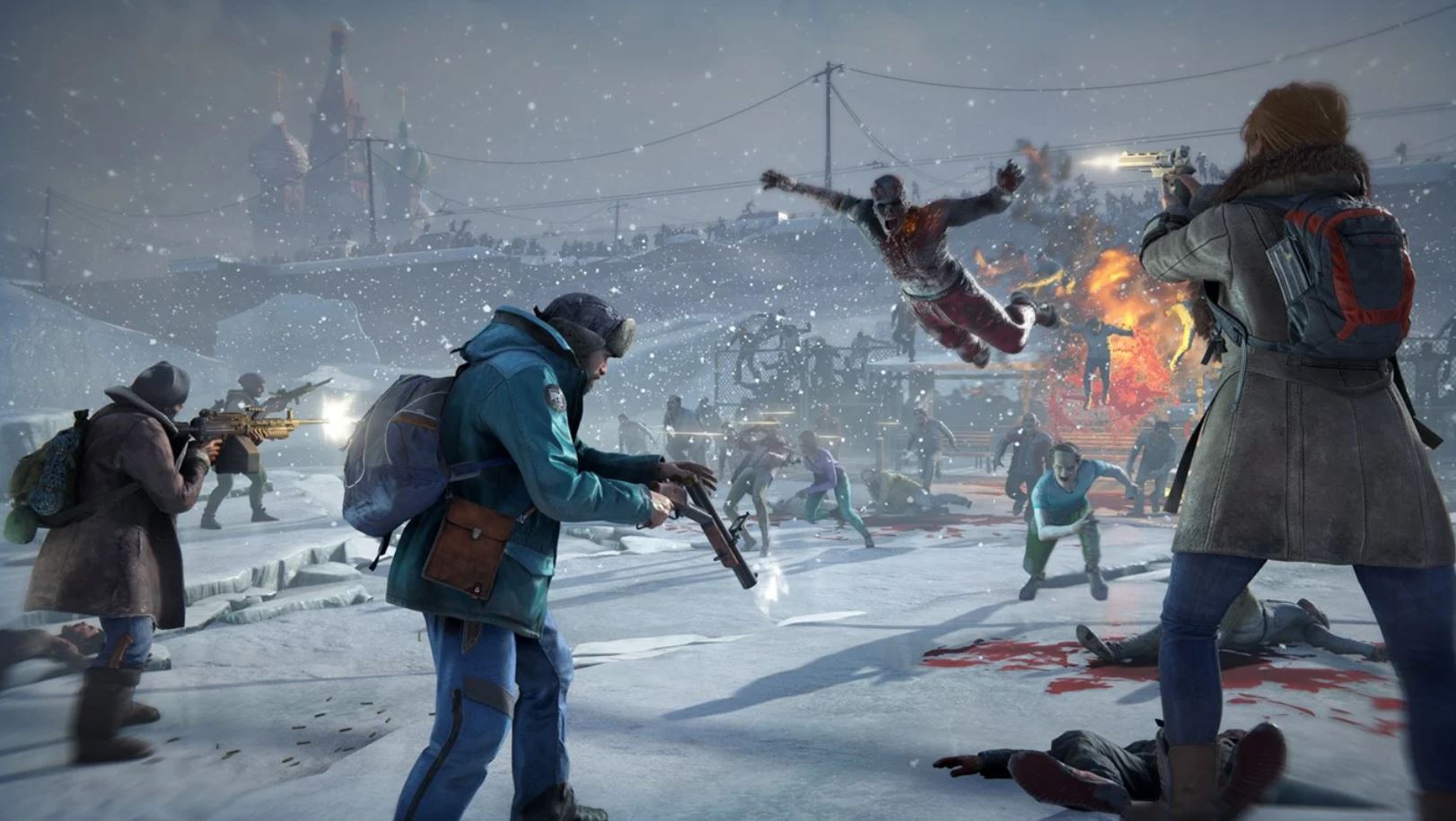 Zeke swarm in by the hundreds (sometimes seemingly thousands) and it’s still a spectacle that never gets old. Every time a horde begins to rush in, it’s hard not to feel overwhelmed before they even reach your personal space. It’s impressive that Saber Interactive was able to replicate this feeling on the Switch, as I was confident that the port would be scaled down a bit. I’m glad I was wrong. It seems that the gameplay on the Switch remains unchanged, and that’s mostly a great thing. Looting for upgraded gear, fighting hordes of zombies, and reaching the end of each level with a sigh of relief is what the game is all about. The Switch version brings all of that here, but unfortunately that means it also brings the lulls in some of its missions. Searching multiple bodies for a key to get to the next zone isn’t ever a fun diversion, it’s just tedious and boring. It’s also worth mentioning that the AI is still frustrating to play with in offline mode. Getting overrun by zeke even on the easiest difficulties is too common when playing alongside the AI, so it’s well worth getting a team together or simply matchmaking to find some tolerable teammates. The competitive modes still feel like an afterthought as well, with little reason or incentive to deviate from the bread and butter that is the co-op campaign. While the gameplay on the Switch port is still tons of fun, it’s the visuals where the game really shows its limitations on Nintendo’s hardware. I know that it’s almost unfair to compare something on the switch to something on PC or a Series X, but having put in dozens of hours on those versions of the game has left me inevitably disappointed. With the Switch version of World War Z running in 720p with 30fps in both handheld and docked mode, it looks much better handheld mode versus the blurry and muddy docked mode. Some design choices have also been made to compensate for the lack of power, such as a limited number of different looking zeke and less detailed environments. It reminds me of the Apex port on Switch: it’s still the same game, but clearly looks inferior to the other platforms. And just a couple of months ago, World War Z’s first major expansion Aftermath was released, bringing 4k resolution with 60fps to next-gen consoles. Not to mention that the Aftermath expansion brought new missions, characters, weapons, and a brand new first-person mode, none of which are on the Switch version or even available to purchase. 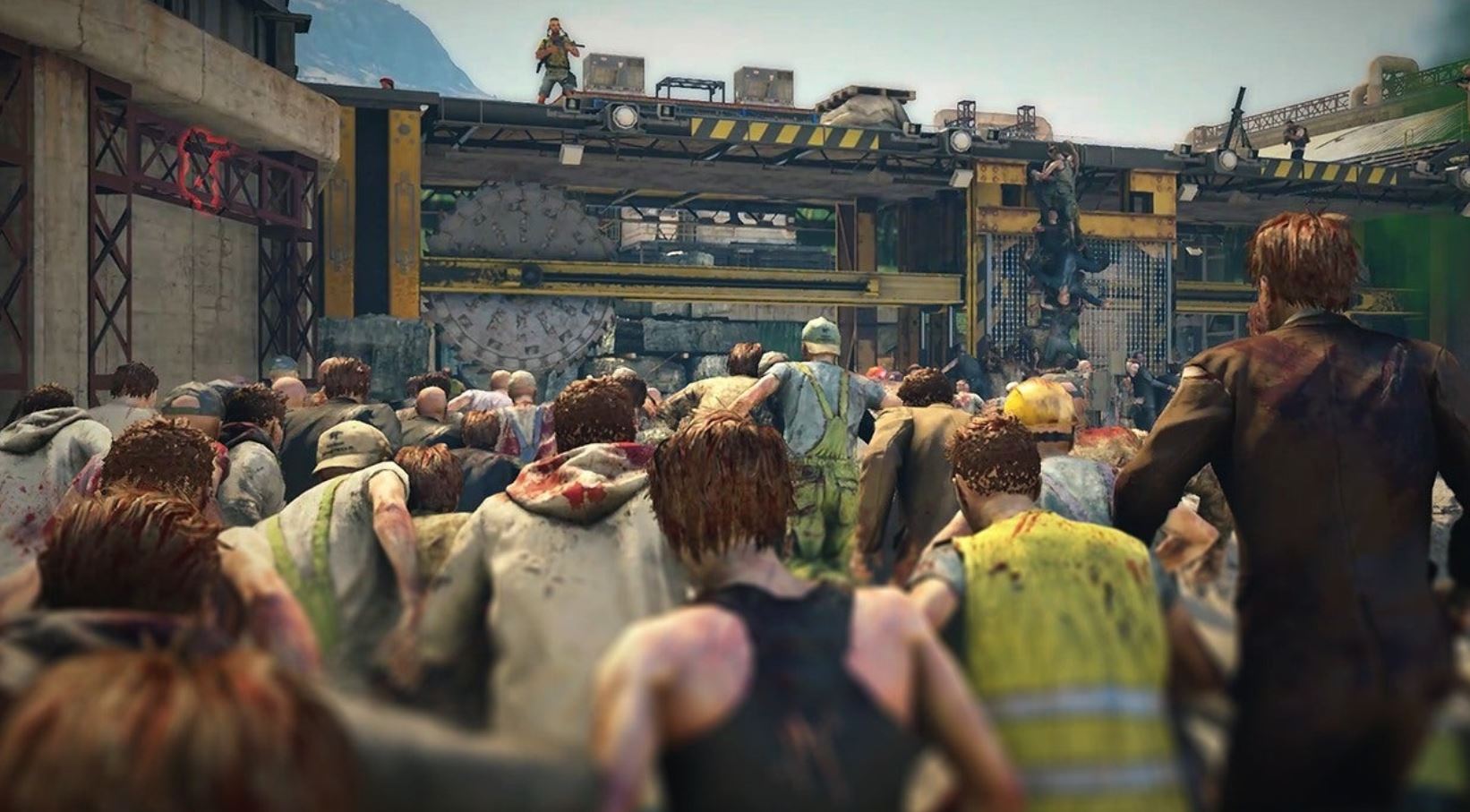 It’s clear that Saber Interactive had their work cut out for them with this one. It’s reportedly the toughest challenge they’ve faced in game development, so I have to commend them on brining the true World War Z experience to the Nintendo Switch. Though the original game is here in its entirety, it just isn’t on the same level as the other platforms and should only the version of choice if a Switch is your only option or if you’re really craving a zombie action shooter to have on the go. Otherwise, you’re better off getting World War Z: Aftermath which has the same game along with extra content, looks a whole lot better, and retails for the same exact price.