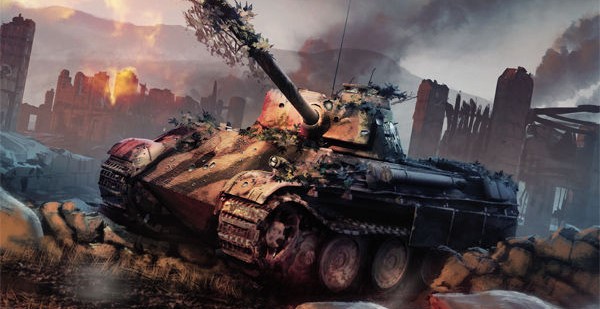 The third issue of World of Tanks: Roll Out is available in comic book shops across North America, Australia, and Europe as of today. Digital editions of the issue can also be purchased directly from Dark Horse Digital.

Wargaming’s tale of tank combat after the invasion of Normandy continues in Issue 3’s “Kindergarten.” The intrepid crew of British tankers gets a brief respite from the mayhem of battle to regroup and plan their next move. Their peace will be short-lived, as danger lurks around the corner. The German tankers trying to stop them also face new challenges as they clash with their superiors, especially after a horrific discovery that further stokes the fires of conflict.

Exclusively in printed copies of issue 3 and exclusive to World of Tanks on consoles, is a code for the special Open Fire Bundle. This bundle loaded with Premium Account time, in-game items and a console specific T1E6 tank, garage slots, fully trained crews and more! 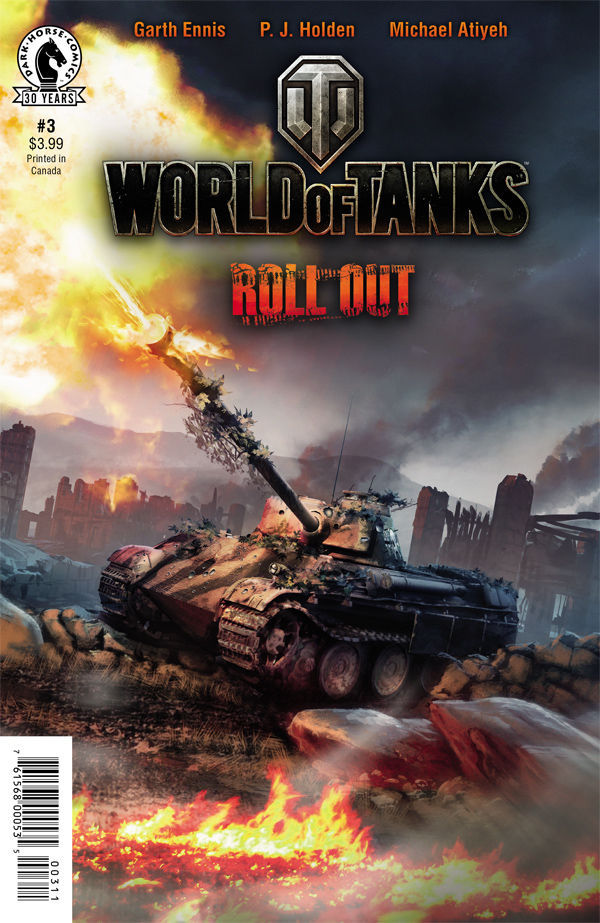