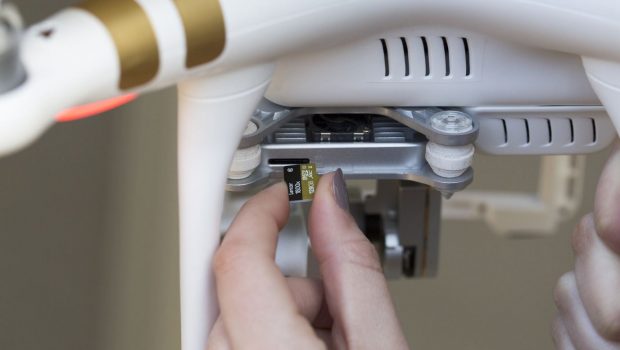 Integral to the production and broadcast of every race

CEO Filmworks and Head of Production Marco Viitanen explained, “The Lexar storage cards and workflows are integral to the production and broadcast of every race. There are four Lexar CFast cards in every rally car capturing video from all the in-car cameras and capturing telemetry data that is used by the teams and in the video production.”

The Lexar cards are removed from the cars at every stage, placed into secure storage and immediately flown by helicopter to the onsite production studio for inclusion in the live feed and video productions.

Viitanen continued, “The use of Lexar removable storage has enabled WRC to capture images and data that were previously simply not possible to capture. As a result WRC can now provide their viewers, partners, racing teams and viewing audience far more compelling content.”

It is widely appreciated that WRC races are held in some of the harshest conditions on the planet including snow, ice, high heat and blinding dust, something that Viitanen maintains is another reason the WRC chose Lexar as its storage partner.

He concluded, “The WRC management and broadcast teams’ feedback is that the high reliability of the Lexar cards gives them the confidence that their valuable images and data are safe – once the footage has been shot or the data collected there are no repeats or re-runs. There are also often major crashes and much like all the safety equipment that ensures the drivers survive Lexar has built in its own robust safety features into its storage products to guarantee the memory cards do too.

Finally speed is not only important for the cars as they hurtle around the course but its also vital for the cards to ensure that all the action is captured and can be downloaded quickly. One of the major advancements in the new WRC is the use of the Lexar Workflow Hub which has been revolutionary in providing the production studio a way to quickly and efficiently download content from multiple cards in realtime during the race.”