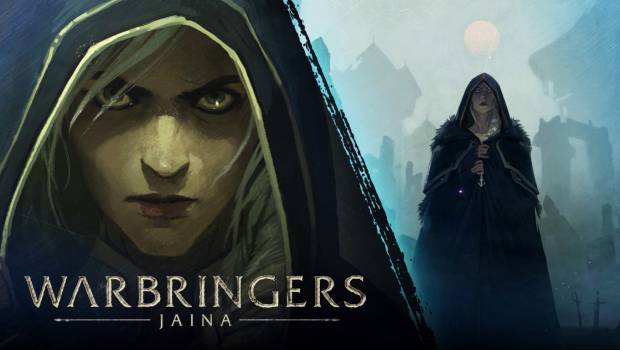 Jaina Proudmoore has made many difficult decisions, but no choice weighs more heavily upon her than the decision to step aside when her father fought the Horde years ago. She believed then that he was consumed by irrational hatred. But now… she wonders if she should have listened.

As part of the lead-up to World of Warcraft: Battle for Azeroth, Blizzard Entertainment is excited to present Warbringers, a new series of animated shorts exploring three iconic leaders who will play pivotal roles in the events to come.