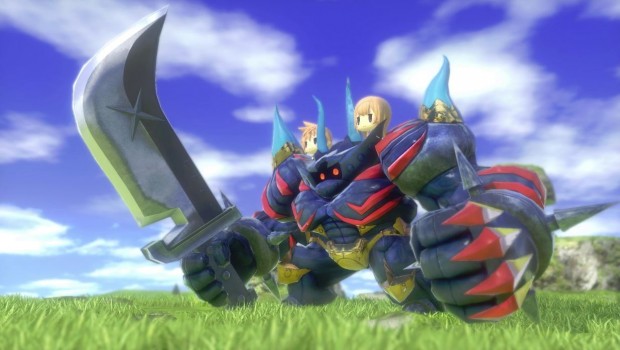 SYDNEY, 16TH September 2015 – During the PlayStation® press conference at Tokyo Game Show, SQUARE ENIX® showcased the latest trailer for WORLD OF FINAL FANTASY™. The trailer follows the journey of siblings, Reynn and Lann, as they enter the world of Grymoire and encounter a multitude of familiar FINAL FANTASY® characters and monsters.

WORLD OF FINAL FANTASY combines classic RPG gameplay mechanics with fresh and imaginative toy-like visuals. As a brand-new title in the FINAL FANTASY franchise, this game can be enjoyed by both fans and newcomers to the series. Players will lead a pair of twins through varied FINAL FANTASY worlds and encounter the adorably familiar monsters therein. Capture and raise such familiar beasts as cactuar, chocobo, and behemoth to discover alternate forms and learn new abilities.