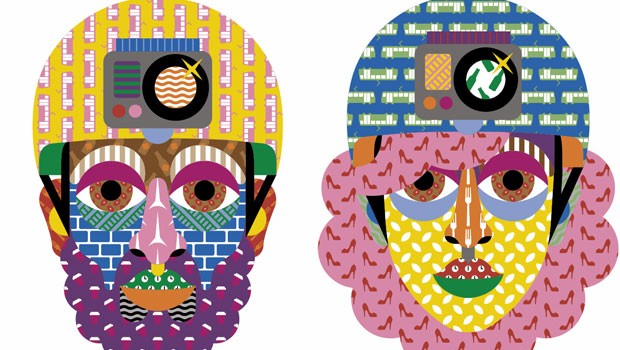 What if there was a way to be in Melbourne when you’re not actually there? To go before you go. To explore its latest finds and experience the things you love, or want to know about in Melbourne…

Tourism Victoria is inviting you to rediscover the city you love: remotecontroltourist.com

Tourism Victoria unveiled a world-first, interactive campaign that invites travellers to road test their holidays.The Remote Control Tourist, part of the state’s Play Melbourne campaign, will allow would-be visitors to explore the city virtually, offering a first-person perspective of Melbourne like never before. With the public deciding the tourists’ adventures via social media, it will give those outside of Melbourne the opportunity to experience the city, before visiting.

The campaign really has taken the Twitter-verse by storm! Launched on Wednesday the campaign has had interaction with every continent in the world, with the exception of Antarctica during 28,800 seconds of live streaming. Please see below for some fast facts on the campaign, including its huge success to date.