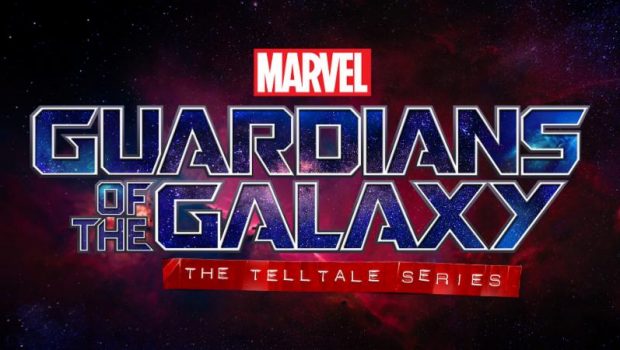 SAN RAFAEL, Calif., Mar. 9, 2017 – Award-winning developer and publisher of digital entertainment, Telltale Games, along with Marvel Entertainment, today shared the world-first screenshots and cast details for Marvel’s Guardians of the Galaxy: The Telltale Series, set to premiere digitally this Spring on consoles, PC, and mobile devices.

Marvel’s Guardians of the Galaxy: The Telltale Series is a brand new story of the universe’s unlikeliest heroes: Star-Lord, Gamora, Drax, Rocket, and Groot. In the wake of an epic battle, the Guardians discover an artifact of unspeakable power. Each of them has a reason to desire this relic, as does a ruthless enemy who is the last of her kind, and who will stop at nothing to tear it from their hands.

From Earth to the Milano to Knowhere and beyond, and set to the beat of awesome music, you wear the rocket-powered boots of Star-Lord in an original Guardians adventure, where your decisions and actions drive the story you experience.

This week at PAX East in Boston, MA on March 10th at 6pm in the Albatross Theater, join the team from Telltale Games as well as Marvel Games Creative Director, Bill Rosemann, to hear more about the series as they discuss the creative process behind this stellar new adventure. The panel will also be streamed live on Twitch. For more information on the panel and PAX East, please visit http://east.paxsite.com/schedule/panel/telltale-games-interactive-storytelling-in-2017

One week later on March 17th at SXSW in Austin, TX, be the first audience in the world to Crowd Play an early version of the first episode at a one-of-a-kind premiere event at the Paramount Theater, with doors opening at 6:30pm. Audience members will be able to control the story from their seats using their mobile devices to help decide what happens on the big screen! The event will be open to all badge holders of SXSW or SXSW Gaming on a first-come, first-seated basis. For more information on SXSW Gaming and how to obtain badges, please visit https://www.sxsw.com/exhibitions/gaming-expo/

Premiering this Spring, the series will also be coming to retail as a special season pass disc, which will include the first episode in the season, and will grant access to the subsequent four episodes as they become available for download via online updates. Specific platform details are yet to be announced.

Revealed in December on stage at The Game Awards 2016 in Los Angeles, you can watch the announcement teaser trailer on YouTube: https://youtu.be/Koy_e_ipwng 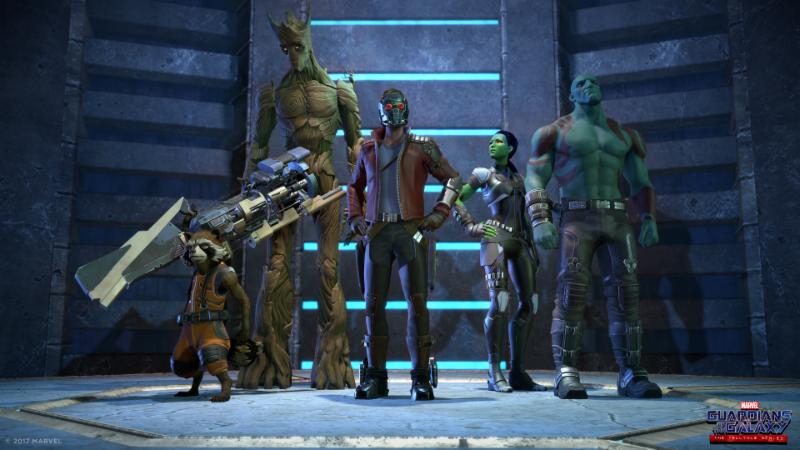 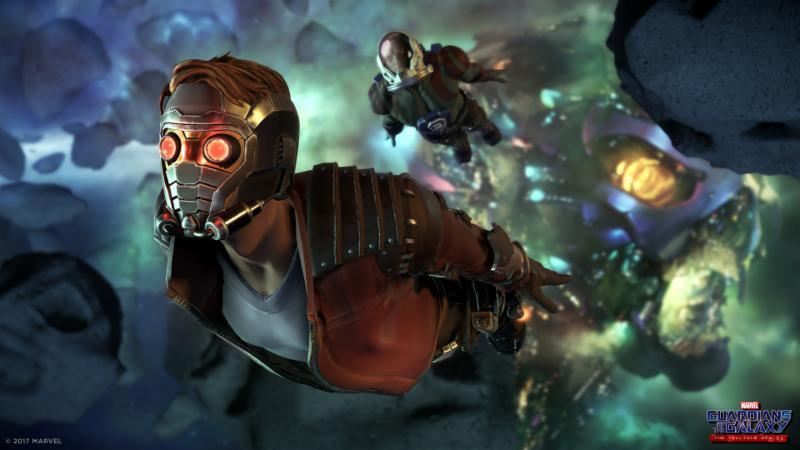 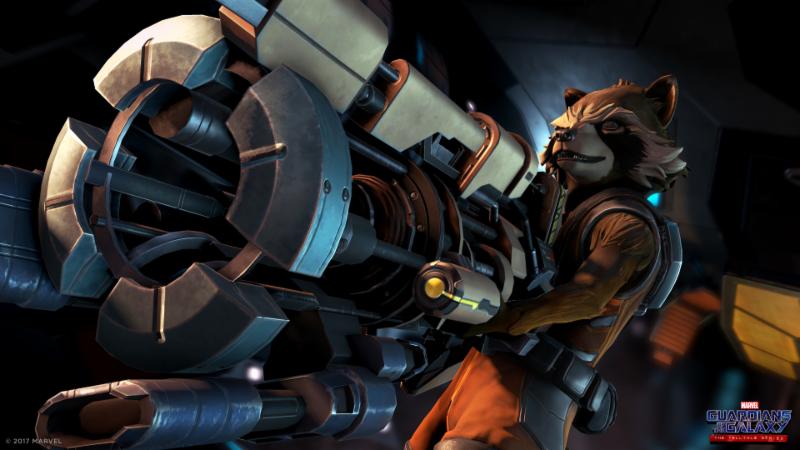 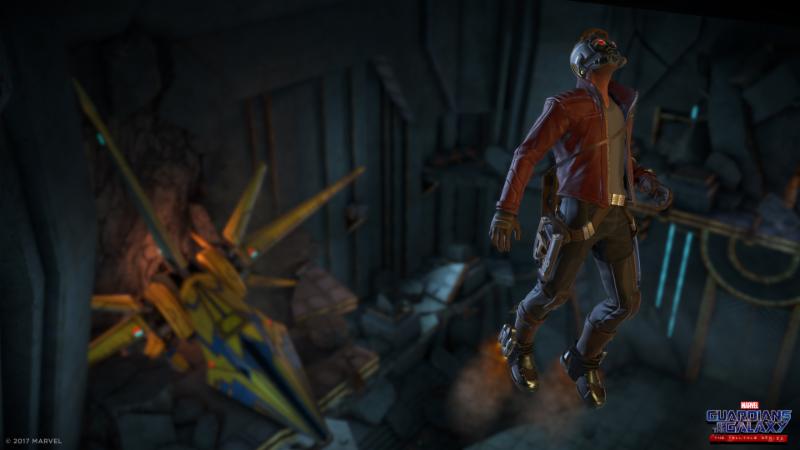