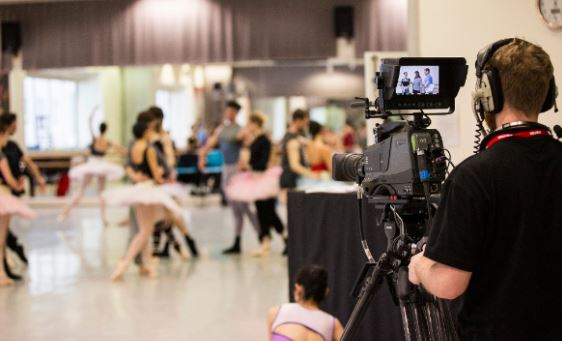 20 hours non-stop exclusive backstage footage from five of the world’s leading ballet companies to be streamed on Facebook Live for the first time.

The Australian Ballet, Bolshoi Ballet, The Royal Ballet, The National Ballet of Canada and San Francisco Ballet will collaborate for the third year in a row to broadcast 20 hours of behind-the-scenes footage on Tuesday 4 October. For the first time the stream of World Ballet Day LIVE will be shown via Facebook LIVE – the longest broadcast ever to be shown on the platform.

World Ballet Day LIVE is a celebration of dance and an opportunity for audiences to see what it takes to be one of the world’s top ballet companies, and get an inside look at the athleticism and dedication required for a life in ballet. Each company will introduce viewers to a variety of insights, from morning class, rehearsals for upcoming performances and backstage preparations.

World Ballet Day LIVE 2015 saw an unprecedented 349,000 views on the day itself and has subsequently reached an audience of over 2 million throughout the course of the year. Working with Facebook Live, World Ballet Day aims to reach an even wider audience via social media channels including Instagram. Viewers are encouraged to get involved using the hashtag #WorldBalletDay and #mydanceshoes submitting pictures and videos of their own dancing shoes.

The full schedule for the day will be released nearer the time.