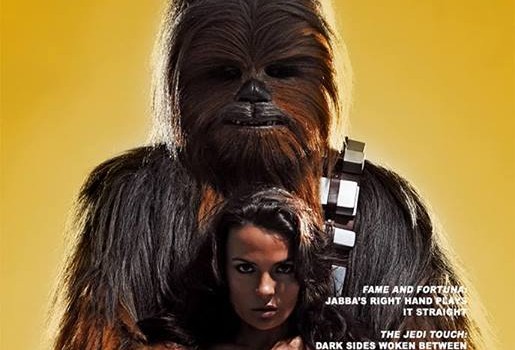 Summary: Not only does this book celebrate the beauty of women but also the wondrous universe of Star Wars and hopefully with Disney buying the franchise from George Lucas, the new movies will be more like the original three.

Before I jump into the crux of this review, it should be noted that Wookieerotica is a parody magazine and is in no way sponsored, endorsed or affiliated with Lucasfilm or Disney. With the legal disclaimer out of the way, Wookieerotica is the best (and I am deadly serious here) Star Wars book, well magazine, to be released since Star Wars Return of the Jedi. Nothing has come close and I don’t think nothing will… well, we don’t know what Disney are doing with Star Wars but my gut feeling (just like when Han Solo shot Greedo first) tells me otherwise.

This Star Wars Parody Magazine harkens back to the Playboy Magazines of the 70’s and creates this beautiful, amazing and even funny homage to the Star Wars Universe. It should be noted that this magazine is intended for adults due to the bevy of gorgeous and naked woman who grace the pages of Wookieerotica. The models are spectacular and the Star Wars themed photo shoots just make the pictures even more gorgeous. With that said, this is going to be a Star Wars heirloom and if you’re a fan of Star Wars, you should really nab this magazine before its gone.

The magazine itself is over 116 pages and features pictorials of models dressed in classic Star Wars fanfare and more specifically naked as they showcase various characters from the franchise such as Princess Leia, Boba Fett, Gamorian Guards (I kid you not), Jedi Knights and lots lots more. Some of the pictorials are a little strange such as the Sand People one or a female Lobot… but she looks very cute. Apart from the really sexy pictorials, the magazine features some classic articles, jokes, cartoons and advertisements that almost make this magazine appear real. 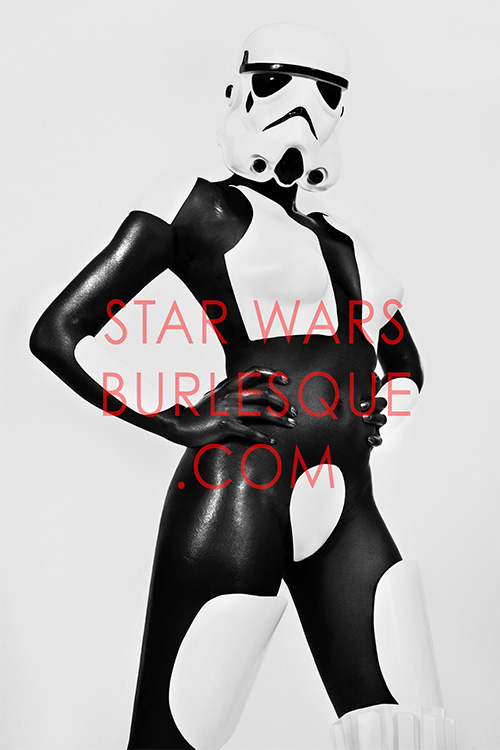 The advertisements are classics in Wookieerotica such as the back cover which features Smirhoth. Remember when Luke Skywalker cut off the arm of the Wampa on Hoth? (Refer to Star Wars The Empire Strikes Back) Well this advert features its arm holding a bottle of Vodka that resembles Smirnoff Vodka but in this instance is called Smirhoth. Priceless! Another advert features a Jawa with a great slogan that states “when it comes to droids go with the name you know… Jawa”. Brilliant!

There’s plenty of jokes as well such as Wookieerotica’s Party Jokes. For example, Why are Jedi not allowed in bars anymore? Cause they Yoda lotta money! Or my favourite, what’s the leading cause of death of people who date Wookiees? Hairballs! It’s Champaign comedy! However the star of this magazine are the very cool Star Wars inspired pictorials such as Imperial Girls that showcases naked girls with Darth Vader or dressed in Imperial regalia. Add in fun articles and Wookieerotica must be seen to be believed! 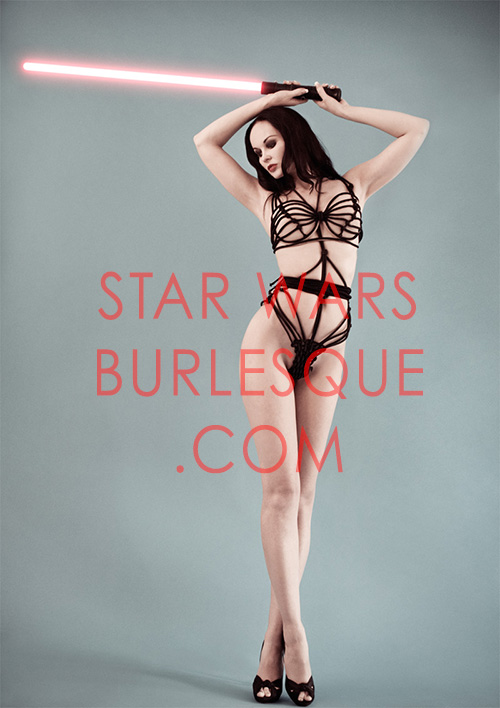 As mentioned earlier, Wookieerotica is the best Star Wars merchandise to be released since Return of the Jedi that successfully pays homage to original three movies and showcases some truly beautiful women forever caught in graceful Star Wars themes and costumes. Of course it does help that they are naked but more importantly, this magazine harkens back to a simpler time such as the Playboy books of the 70’s when pornography was not explicit. Not only does this book celebrate the beauty of women but also the wondrous universe of Star Wars and hopefully with Disney buying the franchise from George Lucas, the new movies will be more like the original three. 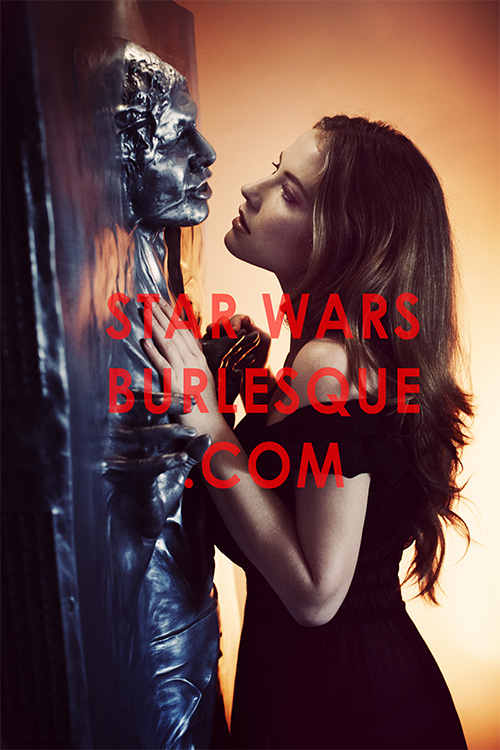 A perfect present for all (mostly male) Star Wars fans!

Buy it at http://tenderloins.com.au/products/wookierotica-magazine-preorder before it runs out! 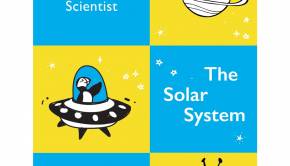 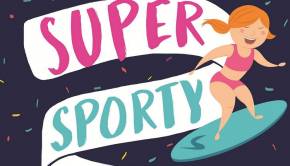 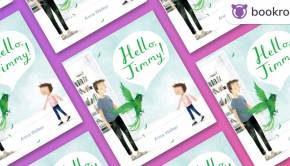 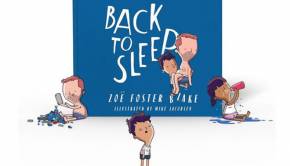 Back to Sleep Book Review →