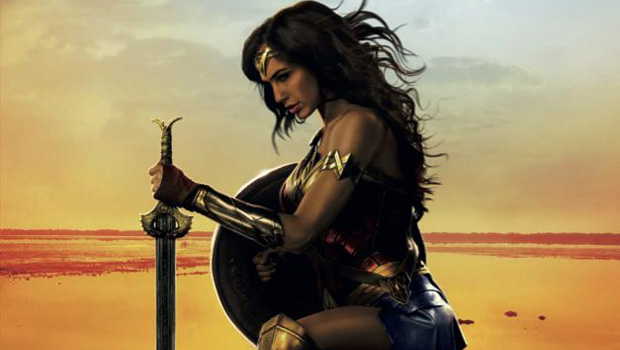 Summary: Wonder Woman: The Official Movie Novelization takes us deeper into the story of the film itself!

DC Comics and their parent company Warner Bros have one of the best collection of superheroes and with their movies, you’ll either love them or hate them. Unfortunately their films after Christopher Nolan’s Batman franchise has been a bit of a hit and miss which includes Man of Steel, Batman VS Superman and Suicide Squad. Marvel on the other hand have received a larger part of the critical acclaim, including the box office, however things are finally looking up for Warner Bros. with their new film Wonder Woman which stars Gal Gadot that ticks all the right boxes for not just this character but also the story.

This book is the official movie novelization of the 2017 film and is written by Nancy Holder and based on the story by Zack Snyder, Allan Heinberg and Jason Fuchs. Not only does Holder capture the essence behind the film but she further explores the film by fleshing out the characters and the world that Wonder Woman lives in. The story itself begins in modern-day Paris where Diana Prince (aka Wonder Woman) receives a photo from Bruce Wayne (aka the Batman) that was taken during her first adventure in World War I. This photo serves as a catalyst for the story which in essence is an origin story of this fictitious Amazon superpower. 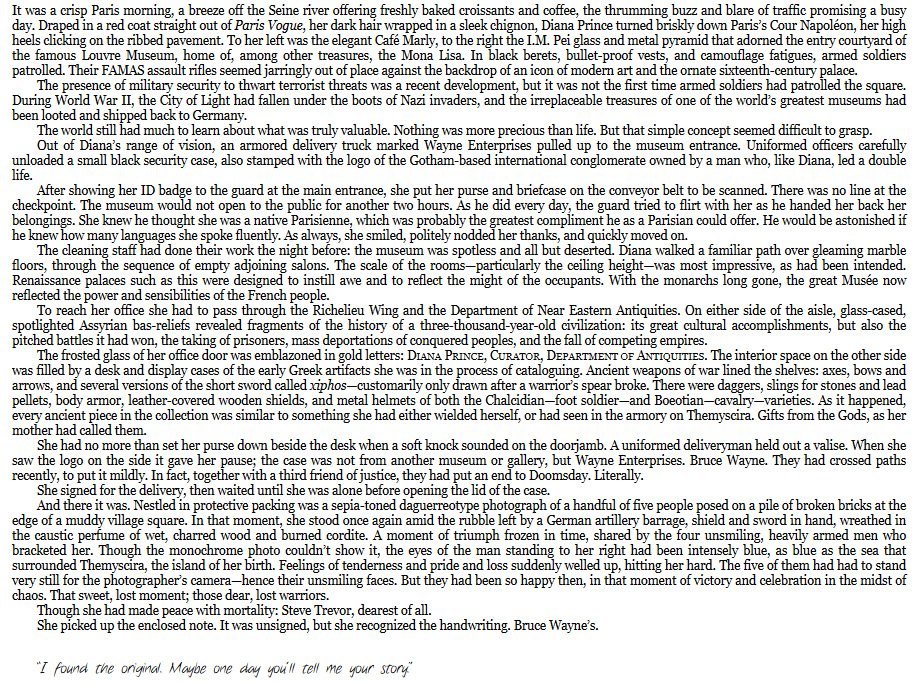 The story then moves onto Diana as a girl who is the only child on the island of Themyscira and as legend has it, her mother Queen Hippolyta created her from clay and the God Zeus bestowed life into it. Needless to say the Queen is overly protective of her daughter and the young Diana has always been obsessed with the Amazons around her and against her mother’s wishes, she has been secretly training with Antiope, their greatest General. So as we see Diana grow into adulthood, their protected island has their first visitors in perhaps a thousand years when American spy Steve Trevor crashes his plane into the water off their shores, only to be saved by our heroine.

Furthermore, this highlights the evils of mankind as a small German army attempts to invade Themyscira in order to retrieve the notebook that Steve Trevor had stolen from the vile ‘Dr Poison’. As the plot expands, we discover that the War of God Ares may be responsible for atrocities that are happening on the planet and Diana leaves the island with Steve in order to help return him to England, while our princess vows to stop Zeus. It is here where the characterization of Nancy Holder excels as we’re introduced to characters such as Steve’s secretary Etta Candy and his covert team which includes Turk Sameer, the crazy English sniper Charlie and American Indian The Chief.

Without spoiling the story, there are three main villains in the story that include Dr Maru or ‘Dr Poison’ who is attempting to create the ultimate poison in order to win the war, her superior, a German officer called Ludendorff and of course Ares the God of War.  There’s also a touching moment between Diana and Steve which helps ground Wonder Woman as a character. Furthermore Nancy Holder captures the action scenes of the film quite well with her words, especially the battle near the end which I actually enjoyed more than the one in the film itself. This official novelization ends where it all began with Diana reminiscing on the photo she received from Bruce Batman that helps complete her origin.

Wonder Woman: The Official Movie Novelization is a great companion to the film that helps cement certain aspects of the movie and explores some of the characters and their motivations a little more. The movie was fantastic as is the book and if you’re looking to revisit this amazing film starring Gal Gadot (Wonder Woman) and Chris Pine (Steve Trevor), check out this book by Nancy Holder to go beyond the block buster! 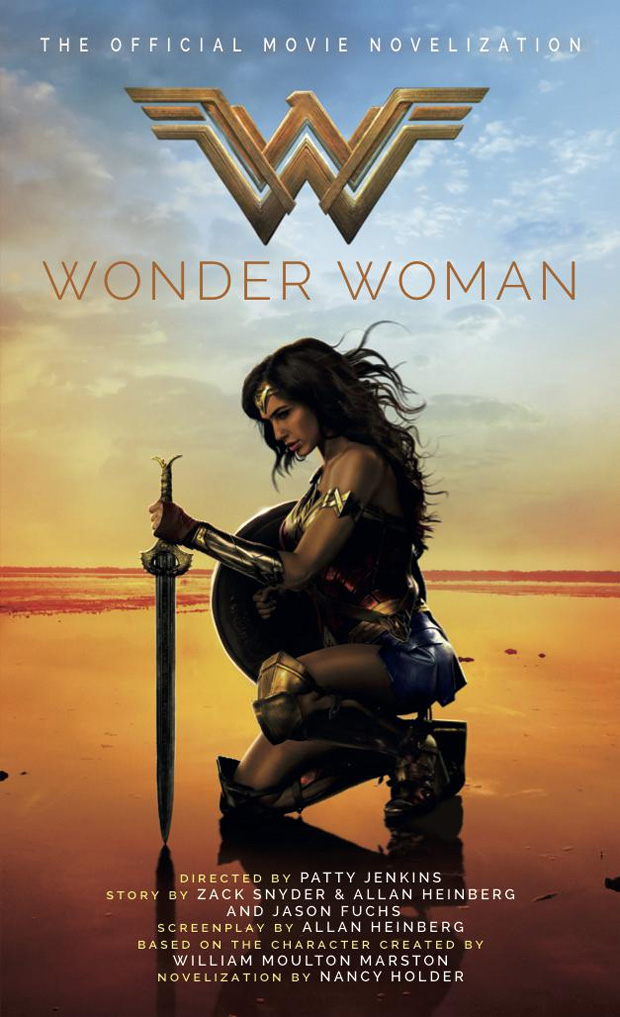