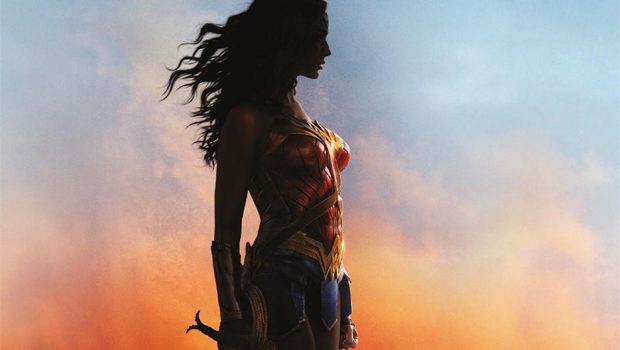 Wonder Woman: The Art and Making of the Film Review

Wonder Woman: The Art and Making of the Film Review James Wright
Score

Summary: Wonder Woman: The Art and Making of the Film is pure perfection!

I really enjoyed the latest Warner Bros film Wonder Woman because it done what Batman vs Superman couldn’t do, it brought humanity into not just the story but also the character themselves and more importantly, it made you care about them. While Batman and Superman were almost untouchable gods in the aforementioned film, the Wonder Woman mythos which is filled with gods felt grounded  and actress Gal Gadot captured the essence of what and who Wonder Woman is thanks to director Patty Jenkins. 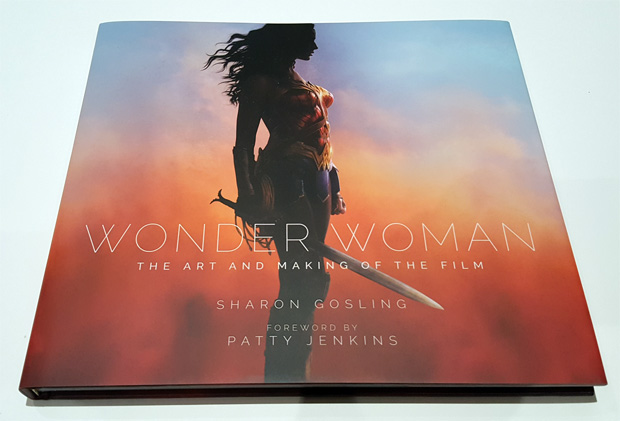 This is also celebrated in the book by Sharon Gosling’s Wonder Woman: The Art and Making of the Film that highlights not just the ‘Wonder’, ‘Confidence’, ‘Power’, ‘Courage’ and ‘Grace’ of Wonder Woman herself but also the creation of this blockbuster film which is beautifully presented in this excellent hardcover coffee table book. The first thing you notice about this book is the cover which features a partial silhouette of Gal Gadot as Wonder Woman in all her might and upon further investigation, the next element is the high quality publishing with exceptional paper stock that literally make the images jump out of the page. It’s gorgeous!

Within these pages is a treasure trove of visually stunning imagery from the film, including concept art, storyboards and photos not just from the film but even the props. Furthermore it explores the characters in the film and as result, Wonder Woman: The Art and Making of the Film really serves as a great compendium to the movie as not only does it take you behind the scenes but into the story and characters of this blockbuster from Warner Bros. The book also contains a small foreword by director Patty Jenkins who shares her thoughts on not just the character but her inspirations as a filmmaker, not to mention the immense respect she has for actress Gal Gadot.

This book is split into three sections that include Themyscira, The Journey and Man’s World plus an acknowledgement section. To compliment the story, there’s even images from the history of Wonder Woman in comics, including unpublished photos from the film. I also enjoyed how this book gives us insights from the cast and crew of the film, including actress Gal Gadot who really should be commended on all her hard work in helping bring the Amazonian princess to life or as Man’s world knows her, Wonder Woman. It was quite interesting seeing this world come to life such as the mythical home of the Amazons, Themyscira and how they captured that classic Green look.

The Wonder Woman: The Art and Making of the Film showcases some amazing props from the film such as the weapons and armour used by the Amazons to how they created the spectacular invasion of Themyscira by the Germans and of course, the factory of Dr Poison where this villainous created her deadly poisons. Add in some quotes from the film and this nicely rounds out this spectacular book from Sharon Gosling. There’s even a special surprise at the end of this book which is an envelope from Wayne Enterprises. All in all, the Wonder Woman: The Art and Making of the Film is an impressive read from start to finish that really showcases the amazing effort made in creating one of the best superhero films in a long time.

If you’re a fan of the film, this is a must have book that is brimming with some beautiful images and detailed content as it brought the paradise of Themyscira to life, including the ravages of war-torn Europe during the World War I. More importantly, it explored the creation process of the film and celebrated the actors who helped bring these characters to life.  It’s also a book that you’ll be able to revisit on several occasions, whether another detailed read or just soaking in the wonderful imagery from the creature and film. All in all, it’s a must have book for any fan of the film or Wonder Woman! 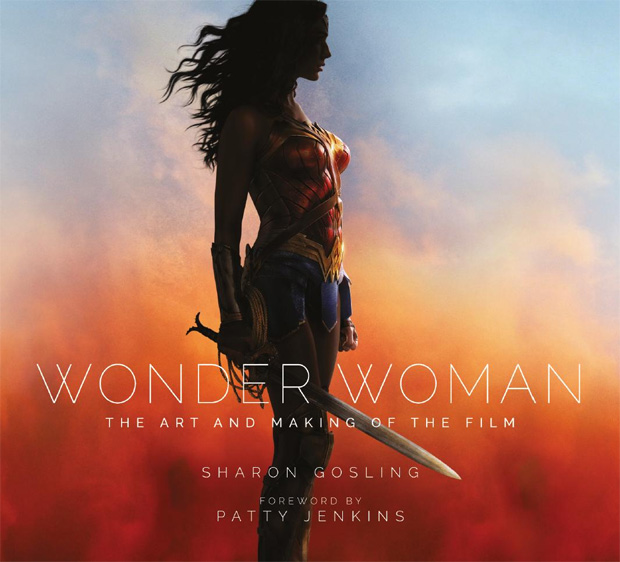