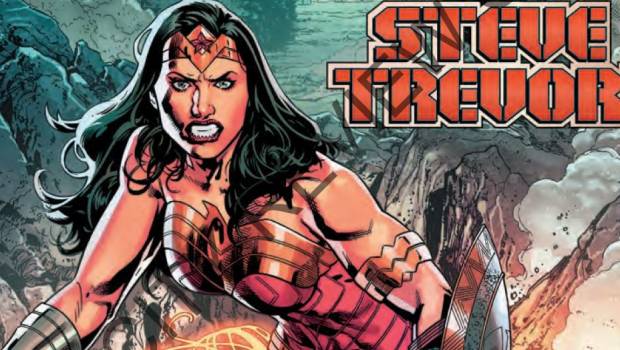 Summary: Wonder Woman #41 (Amazon's Attacked Part One) is a brief moment of respite for our heroes

Author extraordinaire James Robinson commences Wonder Woman #41 with the Dark Lord himself, Darkseid who is displeased with his furies who have failed to return with the relic he asked for. To make matters worse, two of his furies are missing, Lashina and Mad Harriet. Needless to say, Darkseid is @#$ed and just when he is about to obliterate these three furies, he shows them mercy and gives them one more chance to complete their mission.

Elsewhere, Steve Trevor and Diana catch-up after the events of the previous issue, including a recap of Grail murdering the children of Zeus in order for Darkseid to absorb their powers plus a busy day for our Amazonian Princess. Wonder Woman also questions her previous two battles with a villain called Flame and a titan dubbed the ‘Blue Snowman’, however Diana’s mind is on her missing brother Jason. Although this issue felt like a recap in certain parts, Robinson helped explore the psyche between both Diana and Steve with some human dialogue between them.

Complementing the story was the brilliant art of Stephen Segovia who not only draws a mean Darkseid but a perfect Wonder Woman as he captures everything that this hero is meant to be. He also brought a warmth to his art, particularly with the scenes between Diana and Steve plus a chilling moment with Darkseid as he murders one of the natives of the temple has has stolen on Earth. All in all, another enjoyable issue and probably my favourite of the week… oh… the last page is almost worth the admission price alone. 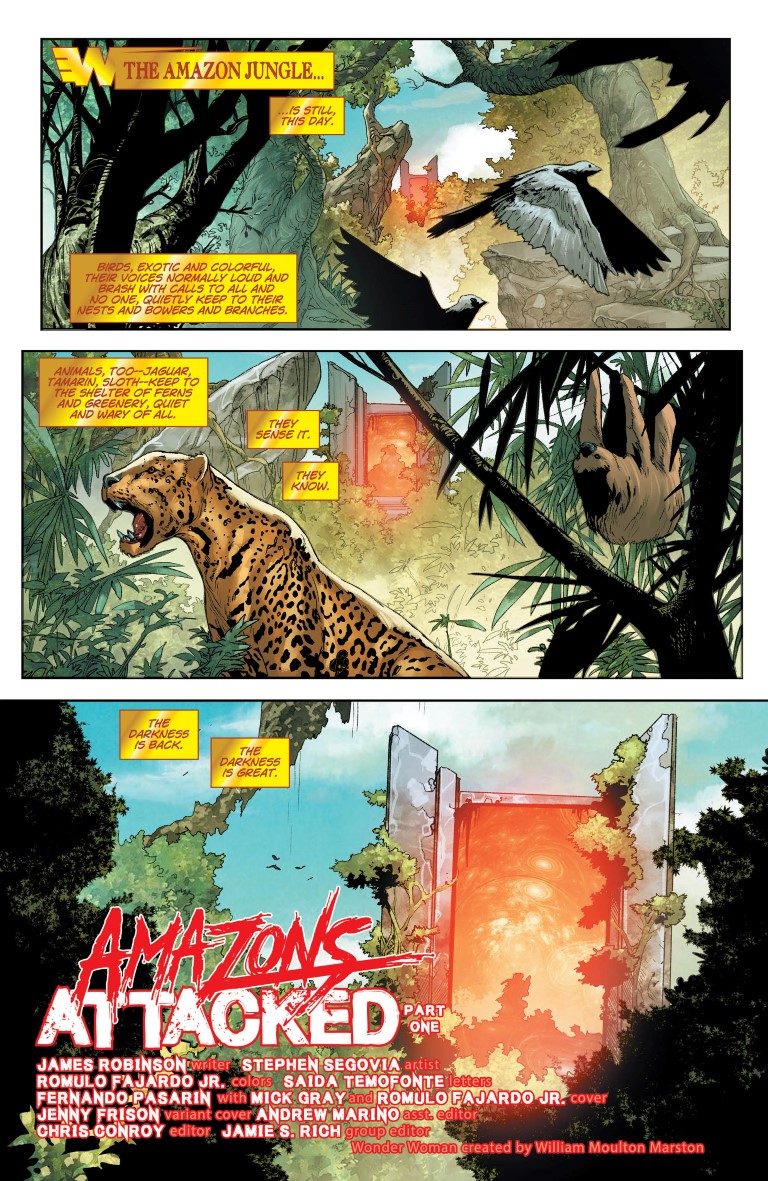 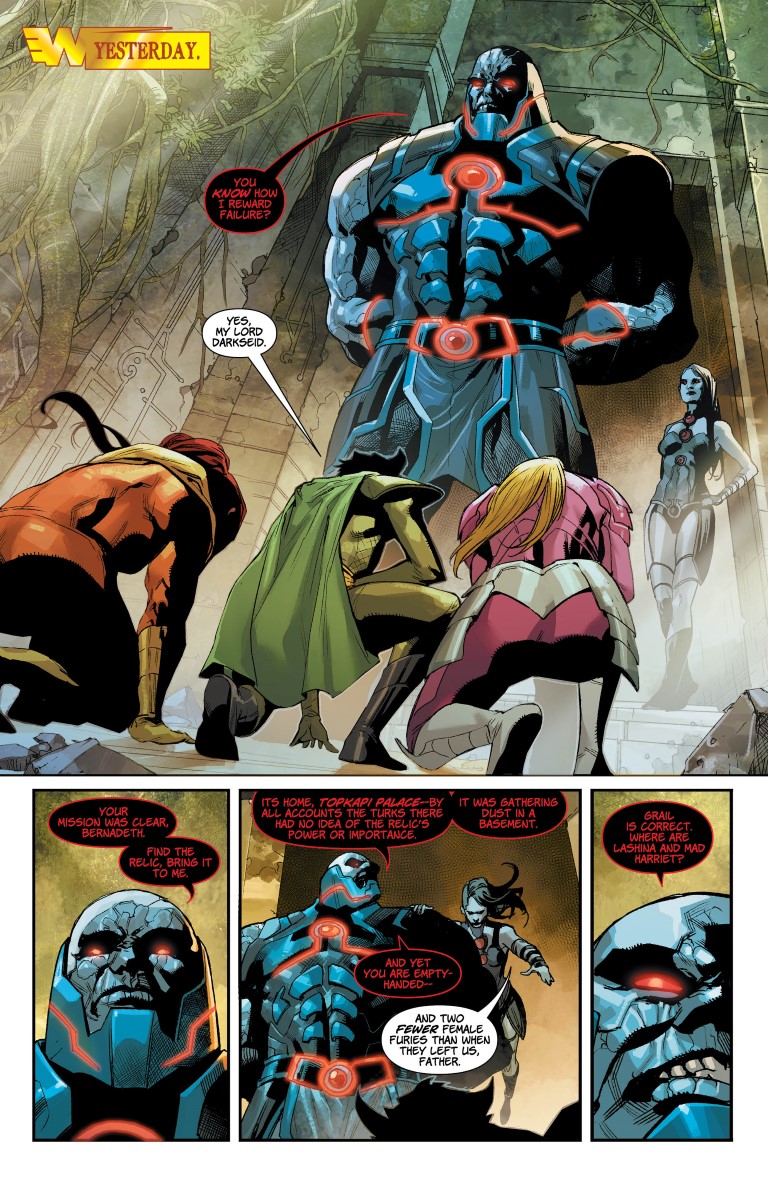 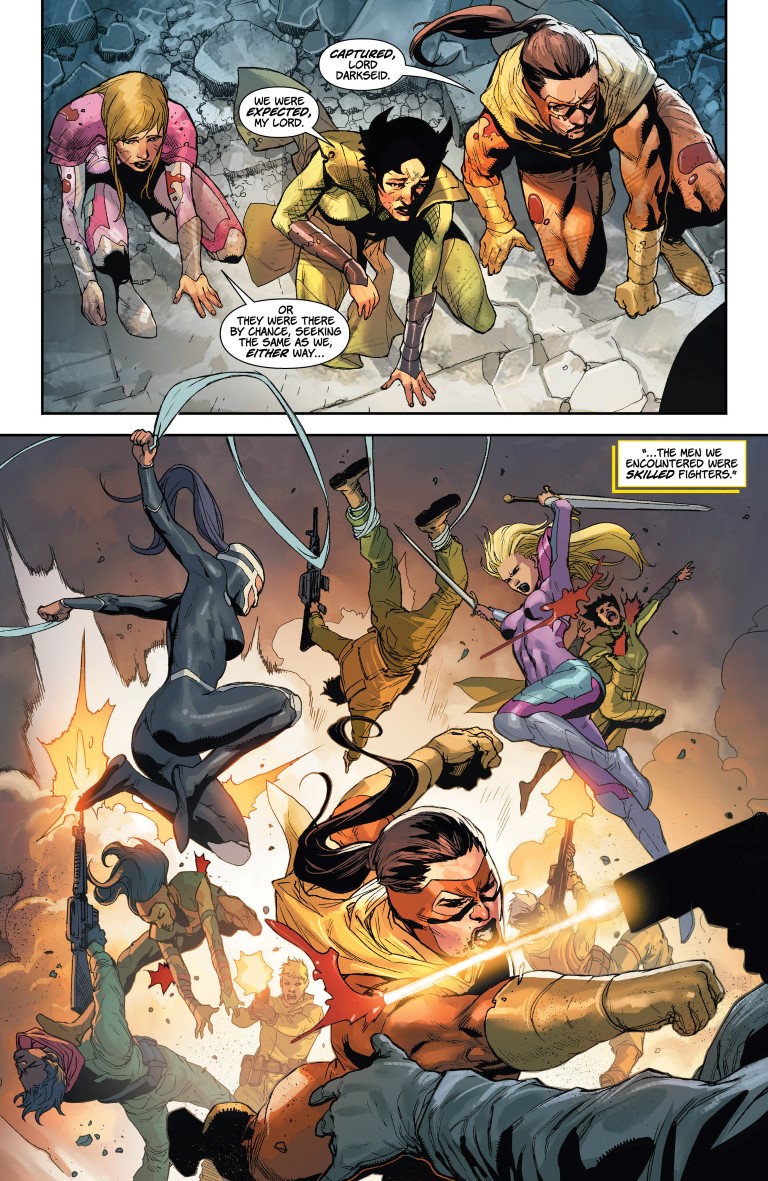 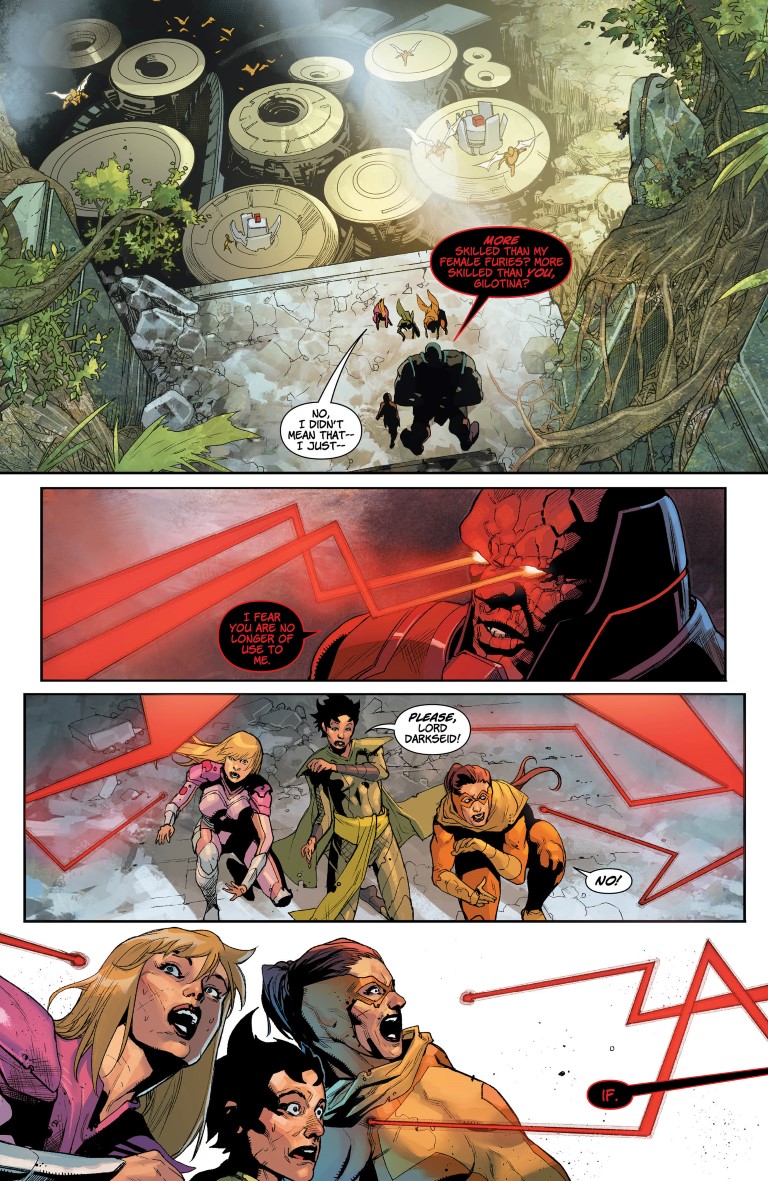 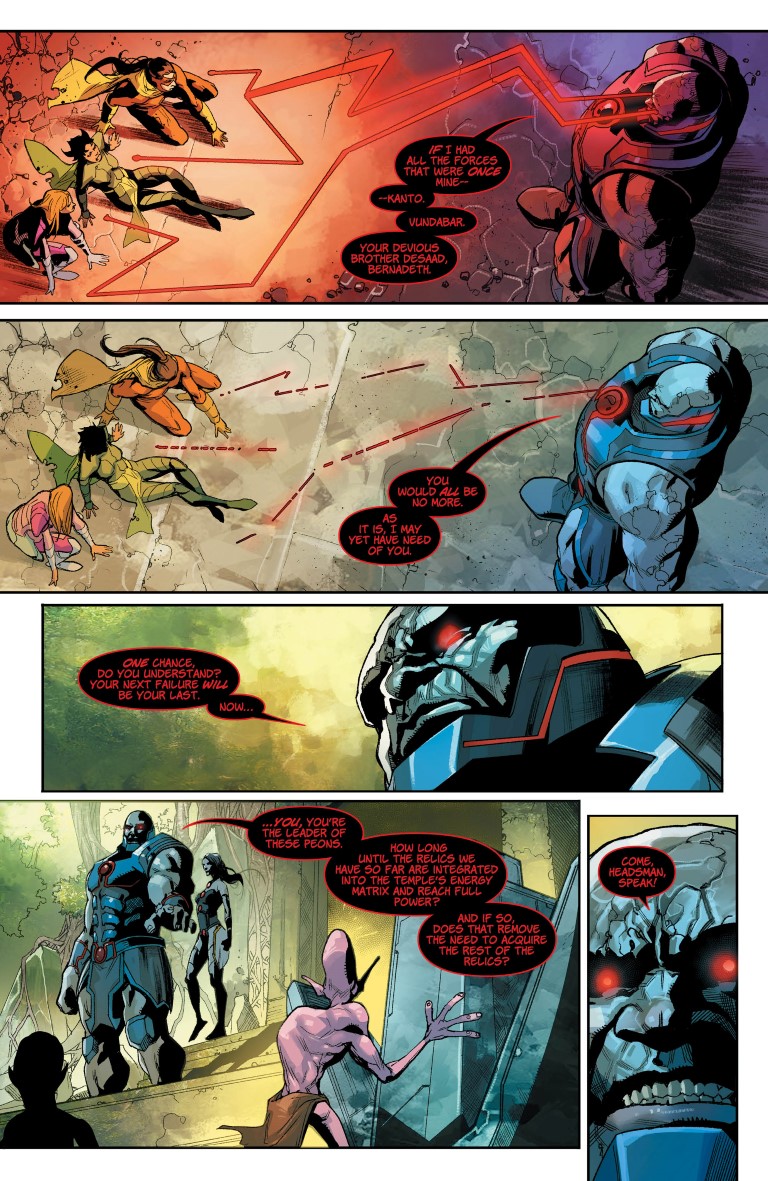 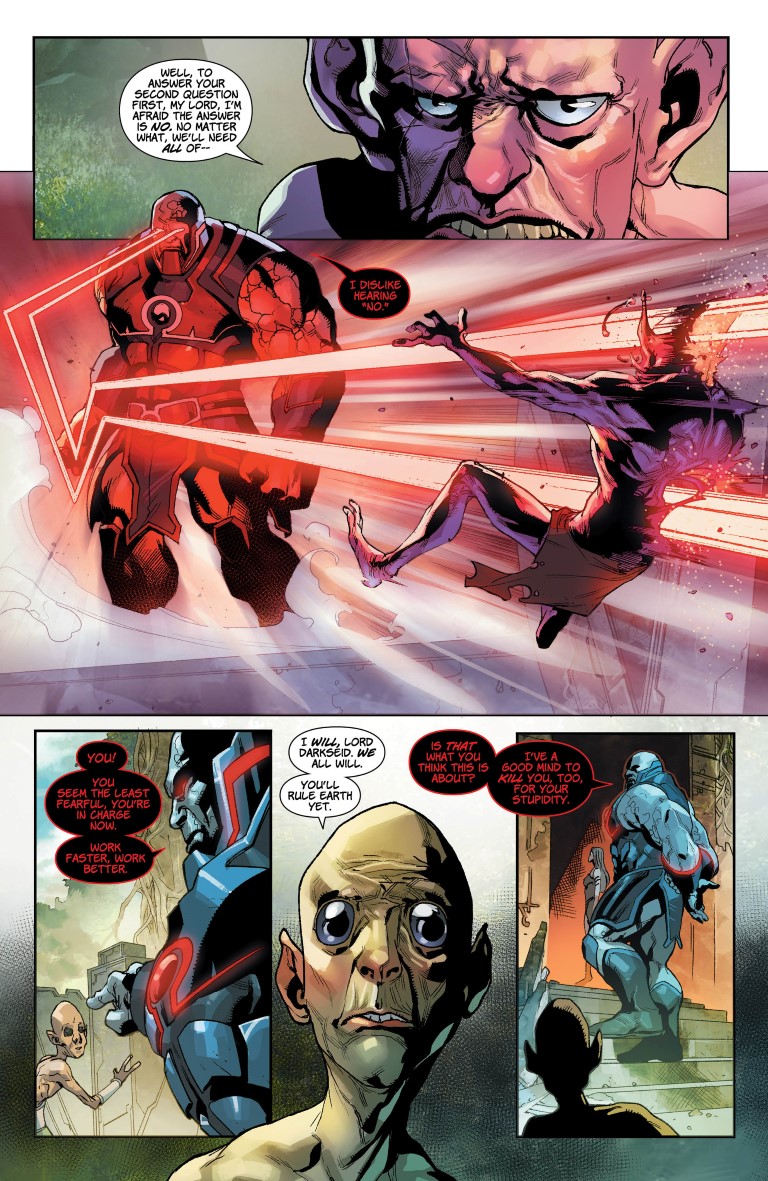 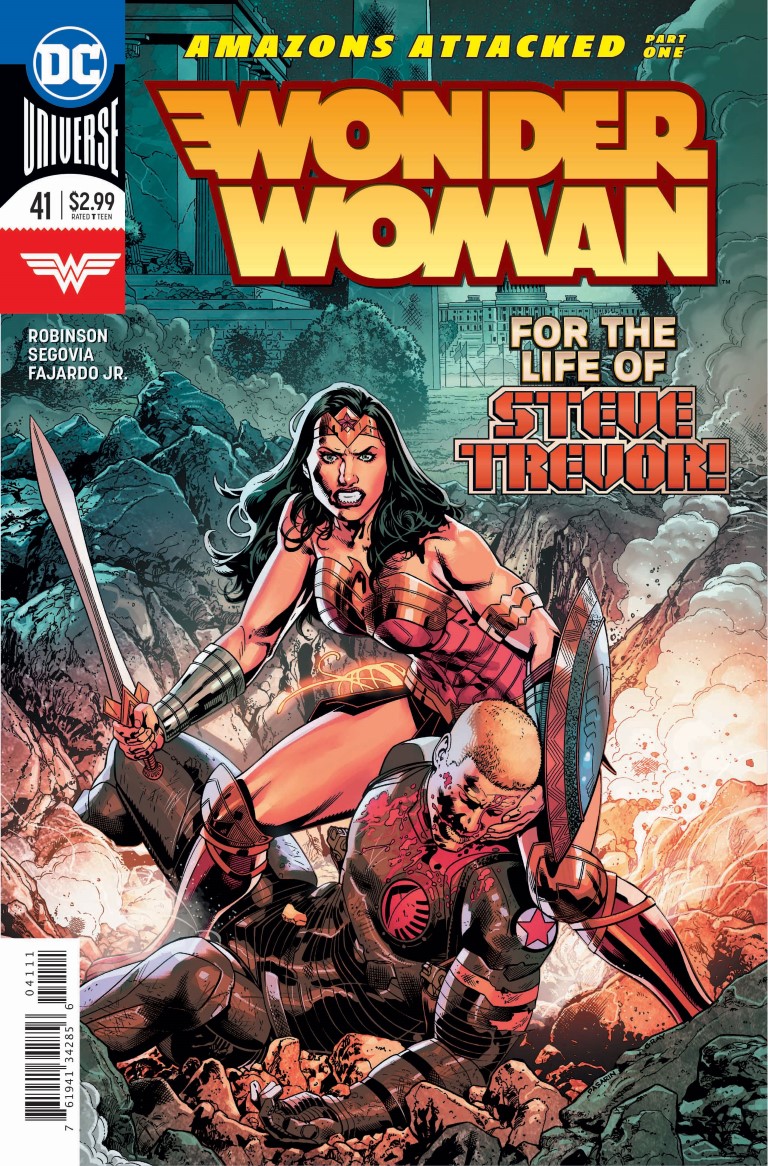 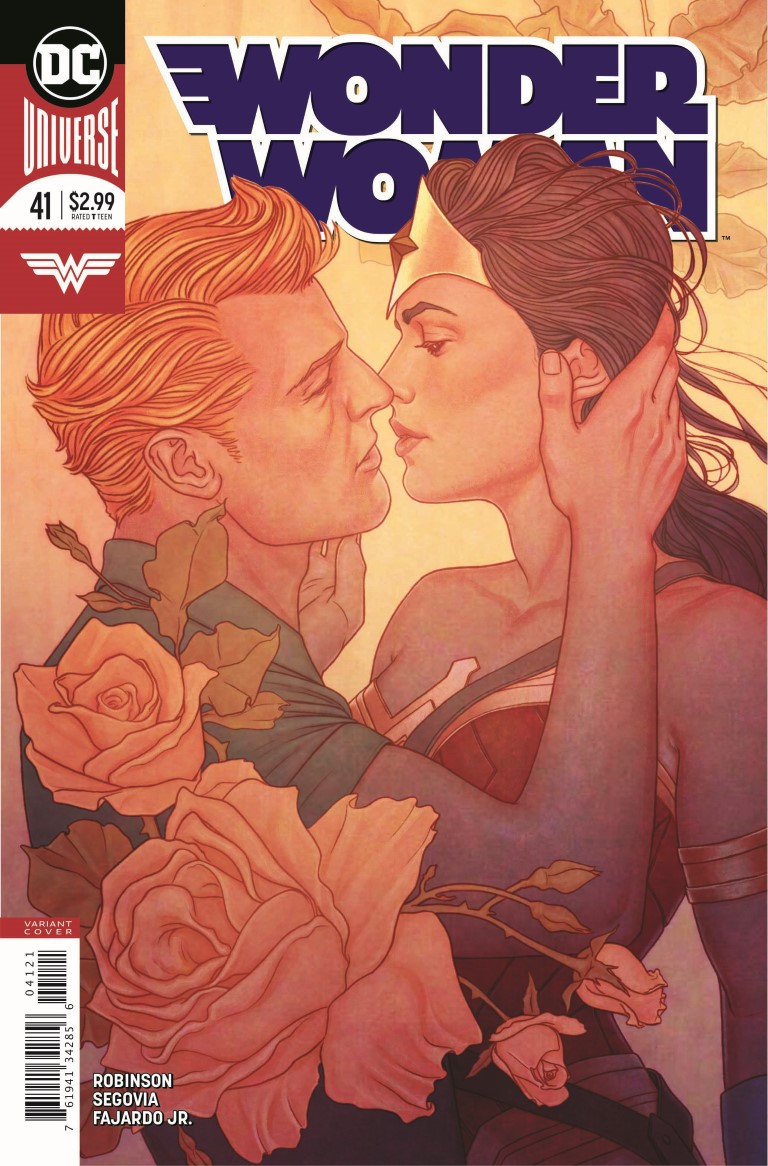