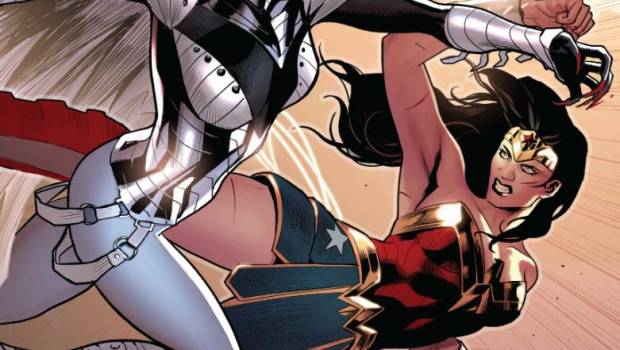 Wonder Woman #39 Review (Once a friend… now a killer!)

Summary: Wonder Woman #39 is another enjoyable issue from current creators of Princess Diana from Themsycira.

James Robinson continues his enjoyable run on Wonder Woman which picks up with Diana investigating the murder of a family only to discover that the Silver Swan is responsible. What ensues is a battle between the two as Wonder Woman attempts to reason with her, however the Silver Swan still blames Diana for abandoning her when she rescued her that also lead the death of her mother which sparked the catalyst of who she is today.

Elsewhere in the Amazon Jungle, Darkseid is pondering his next move while his daughter Grail questions her father on why they are still at this temple where both Diana and her brother Jason may return. Darkseid however believes that this temple holds the power of both the old and the new gods as the dark lord still needs to collect the artifacts for his plan to come into fruition of reclaiming his throne on Apokolips. He then orders his Furies to find these artifacts as they are unleashed on Earth.

Back with Diana, she is still fighting the Silver Swan when her brother Jason becomes involved and unfortunately his hotheadedness gets in the way (literally) as he becomes injured by this villain with Wonder Woman being knocked out as they both helplessly fall to the ground which will be concluded in the next issue.

All in all, Robinson channels a great version of Diana and sure the dialogue is a little cliched at times but he creates some decent characterisation and an enjoyable story that is backed up by the brilliant art of Emanuela Lupacchino who really channels that comic book blockbuster… oh… and there’s Darkseid! 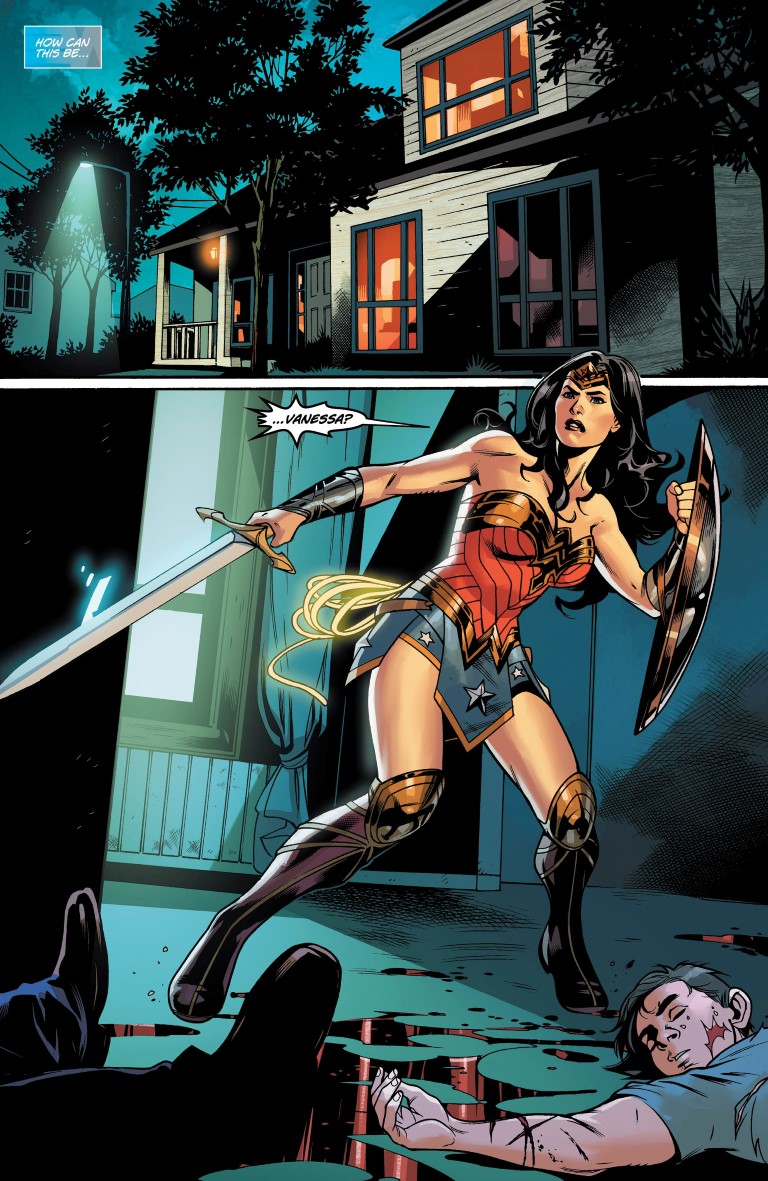 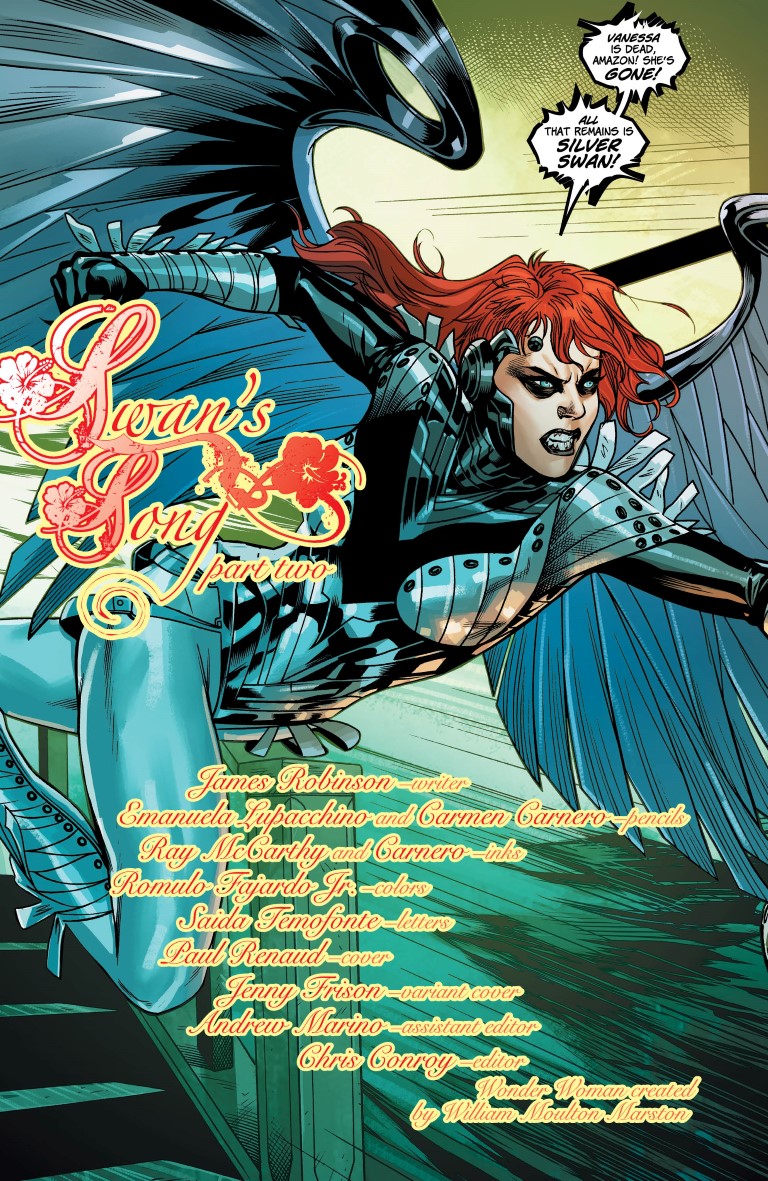 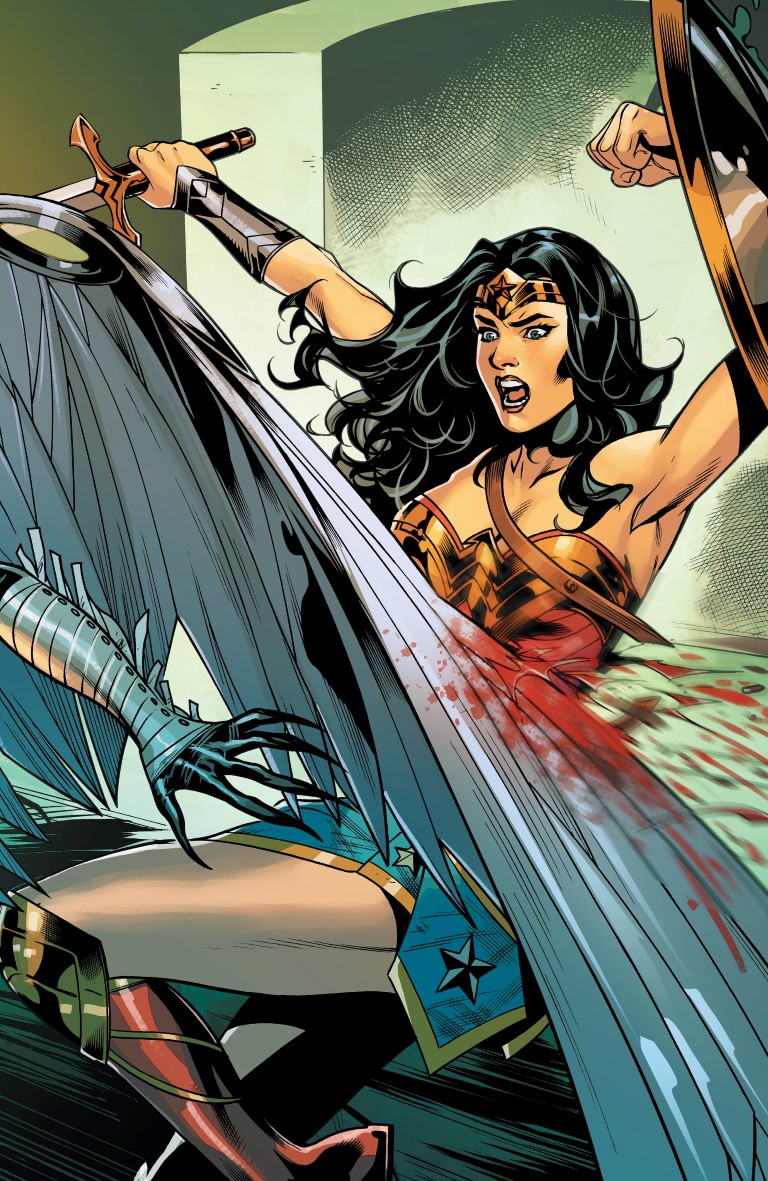 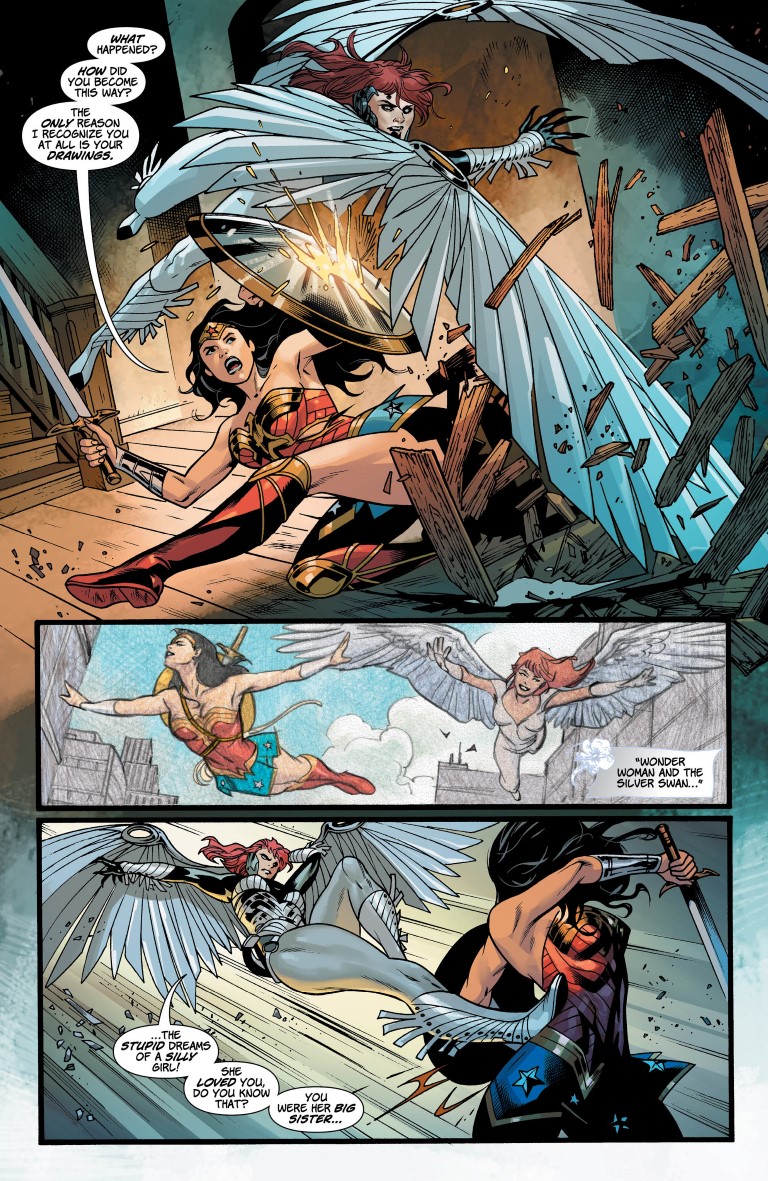 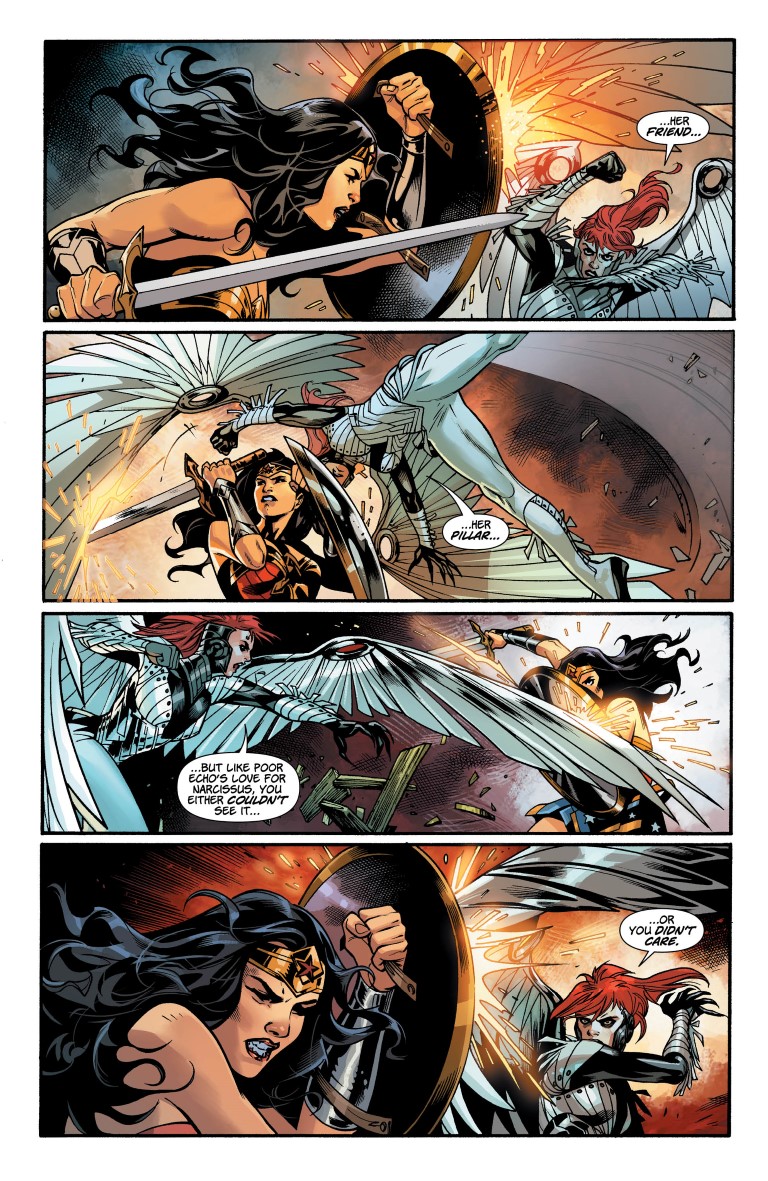 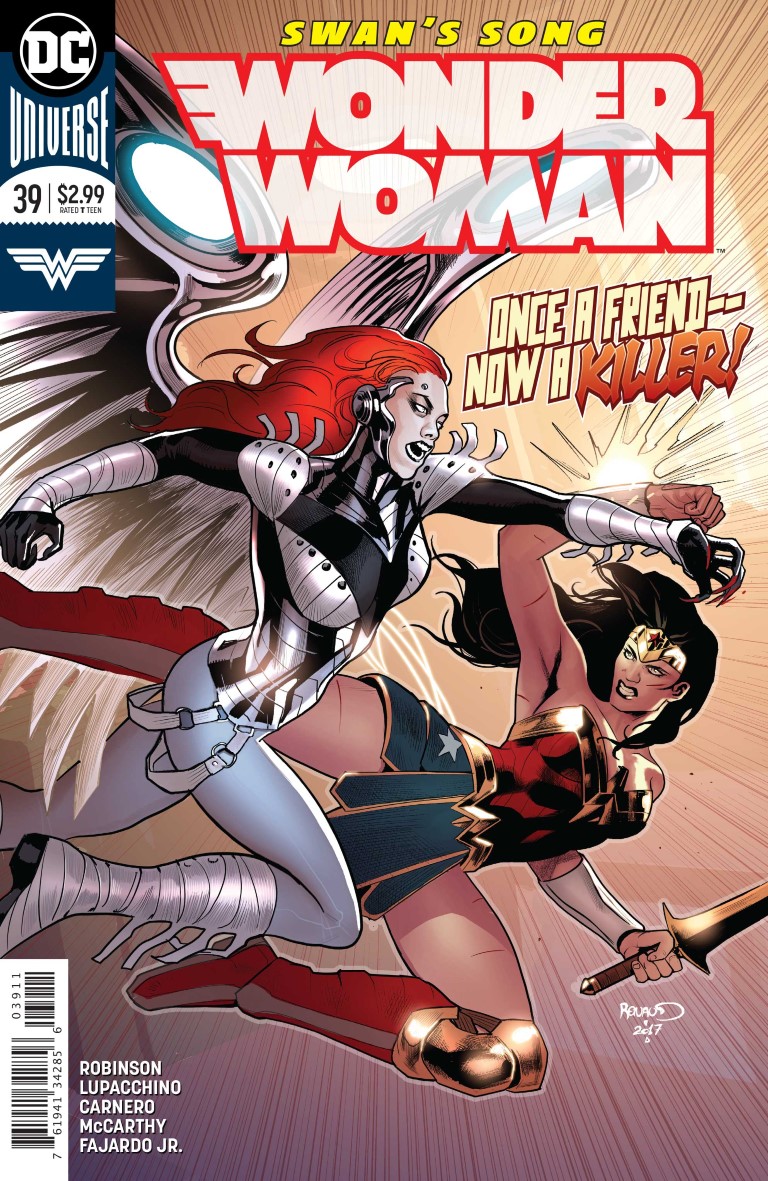 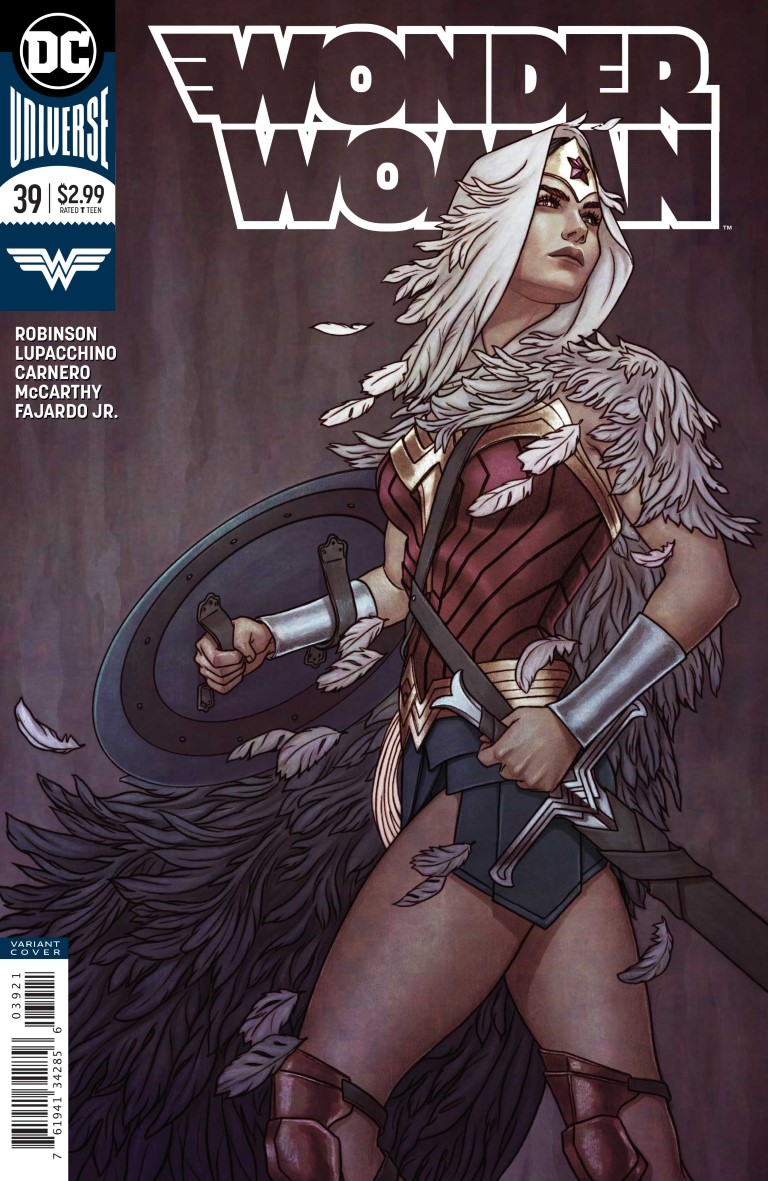