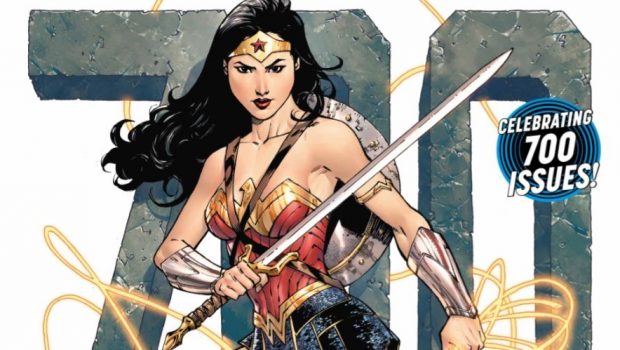 Summary: In Wonder Woman #34, Diana learns what her missing brother has been up too!

Not everything is what it seems in Wonder Woman and comic scribe extraordinaire James Robinson delivers another engaging issue of this Amazonian Princess. The story begins in Themyscira many years ago as the Amazons attempt to smuggle a baby off their island in order to avoid the attention from the gods. Meanwhile in the present, Diana finally finds her ‘brother’ Jason as the two catch-up on lost time and we find out why he didn’t make contact with Wonder Woman sooner.

The scenes between Diana and Jason are quite touching, however something feels off. This is not the writing of Robinson but rather Jason himself and the writer successfully creates doubt in the reader as they see the interaction between the two siblings expand. However just when you think that Diana and Jason will become fast friends, Grail arrives who teams up with Jason to take Wonder Woman down.

We discover that Jason despises her sister and although Wonder Woman gets the upper hand on both her brother and Grail, we learn that her fallen sibling is more powerful then we initially thought as he channels his birthright. As the defeated Wonder Woman awaits her death, the issue finishes in a true cliffhanger moment.

Wonder Woman #34 was an enjoyable read, although it was more filler than substance because the interaction between two siblings did unfortunately drag on. Nonetheless, we learned more about Jason and even Diana and I can’t wait to see what happens in the next issue. Supporting James Robinson was artist Sergio Davila who channels his inner George Perez but with modern flare.

All in all, an interesting and enjoyable issue of Wonder Woman! 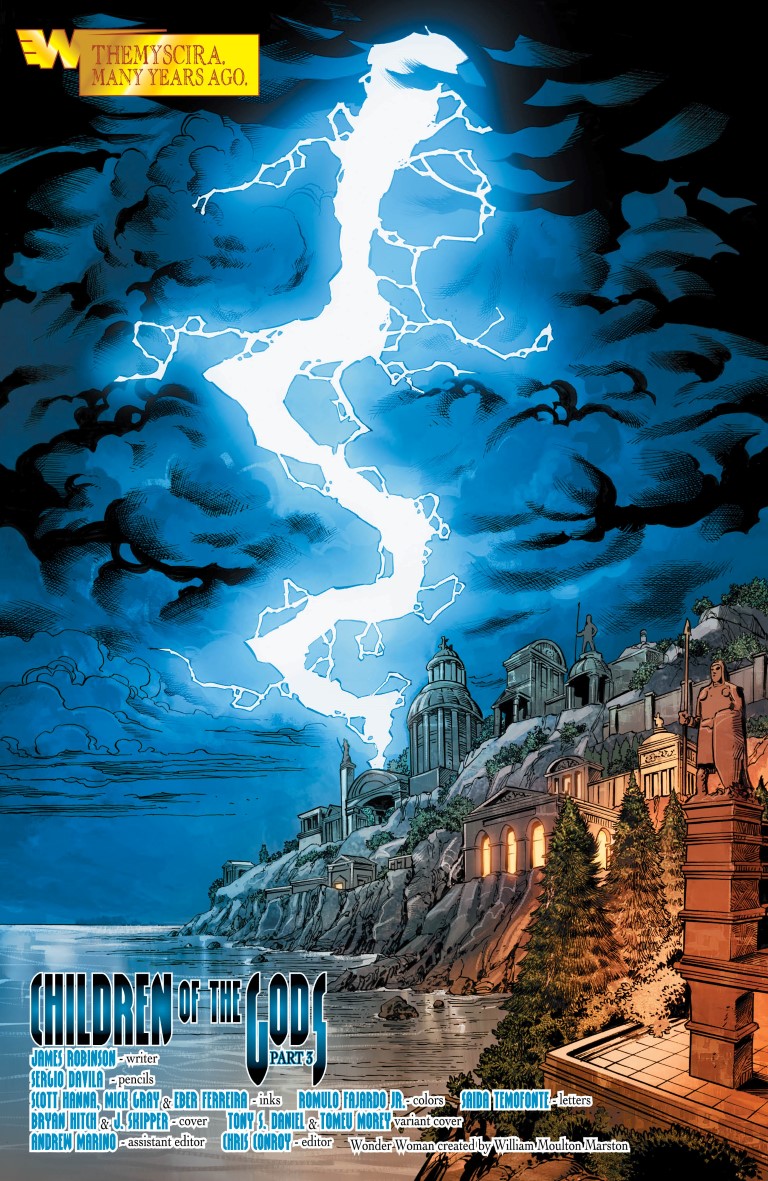 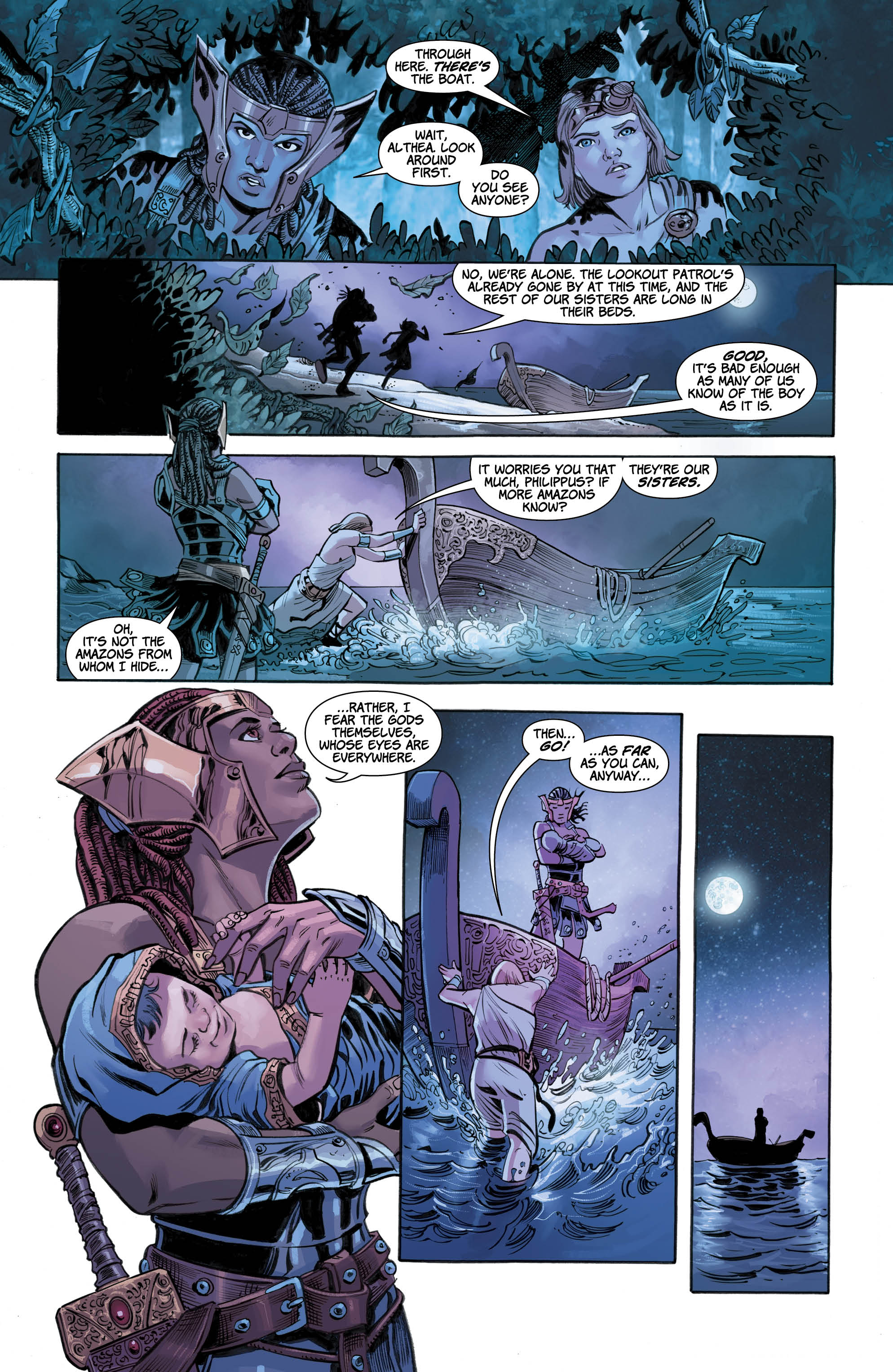 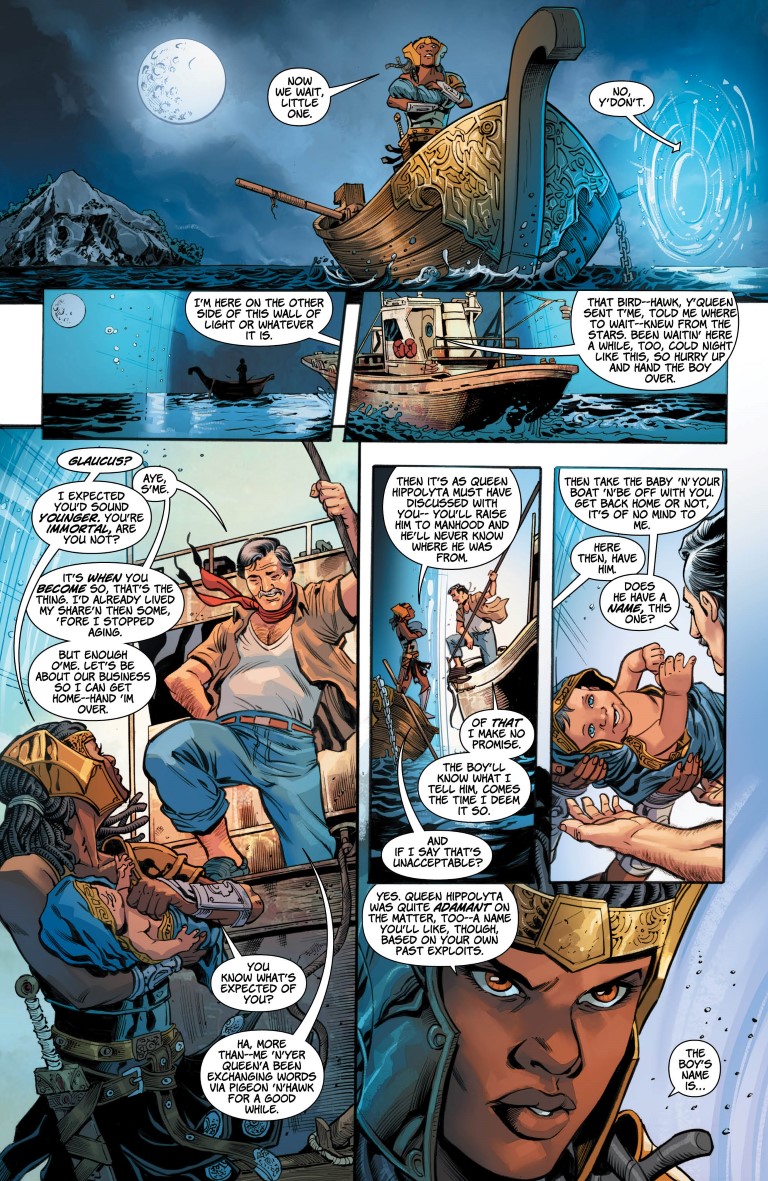 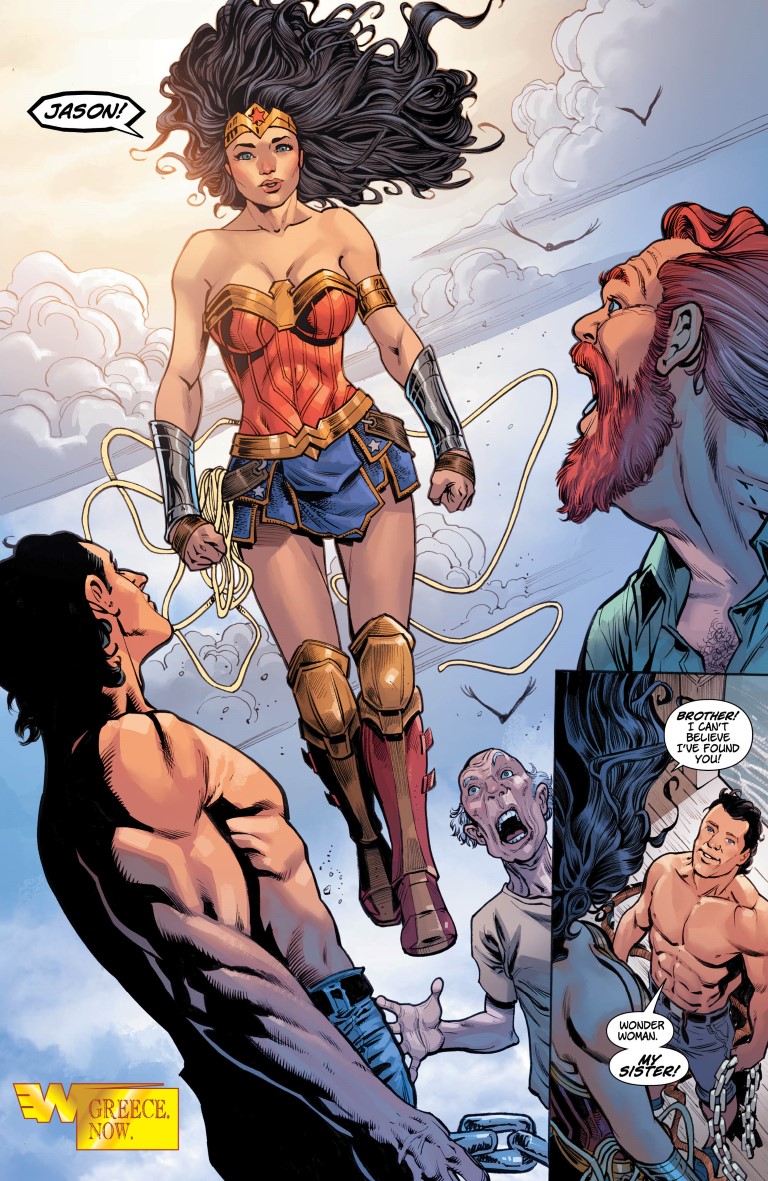 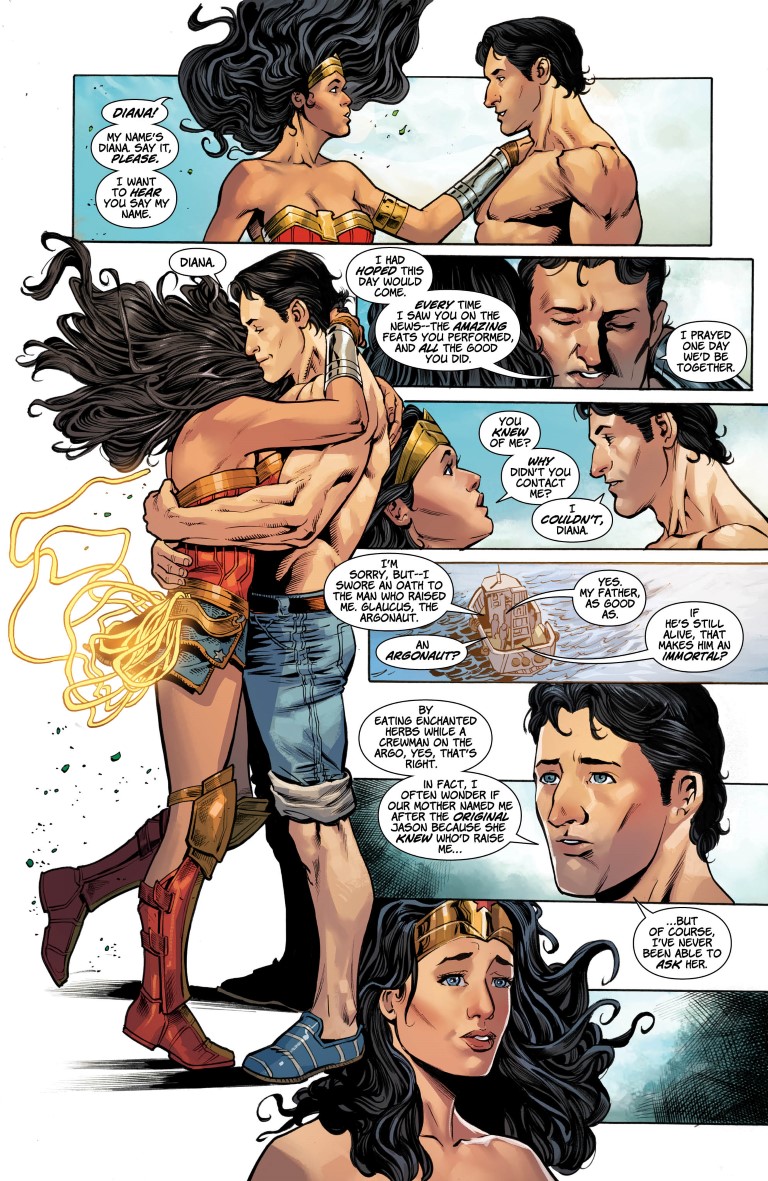 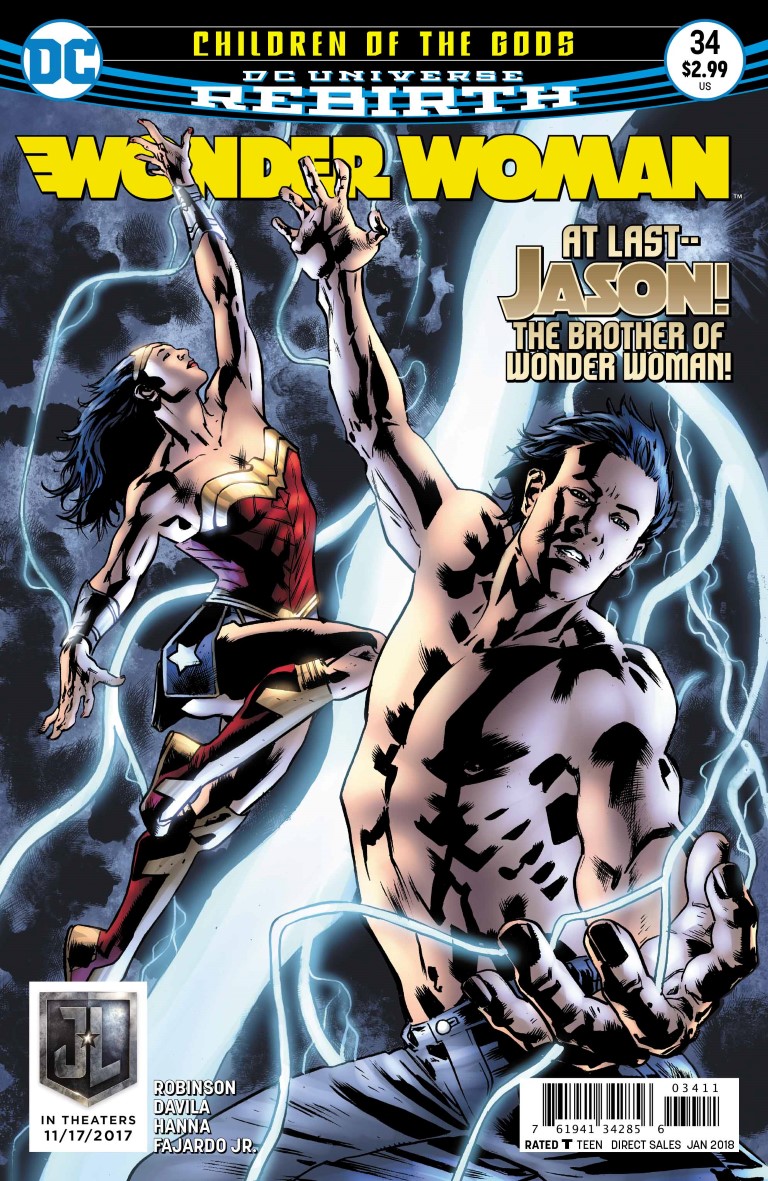 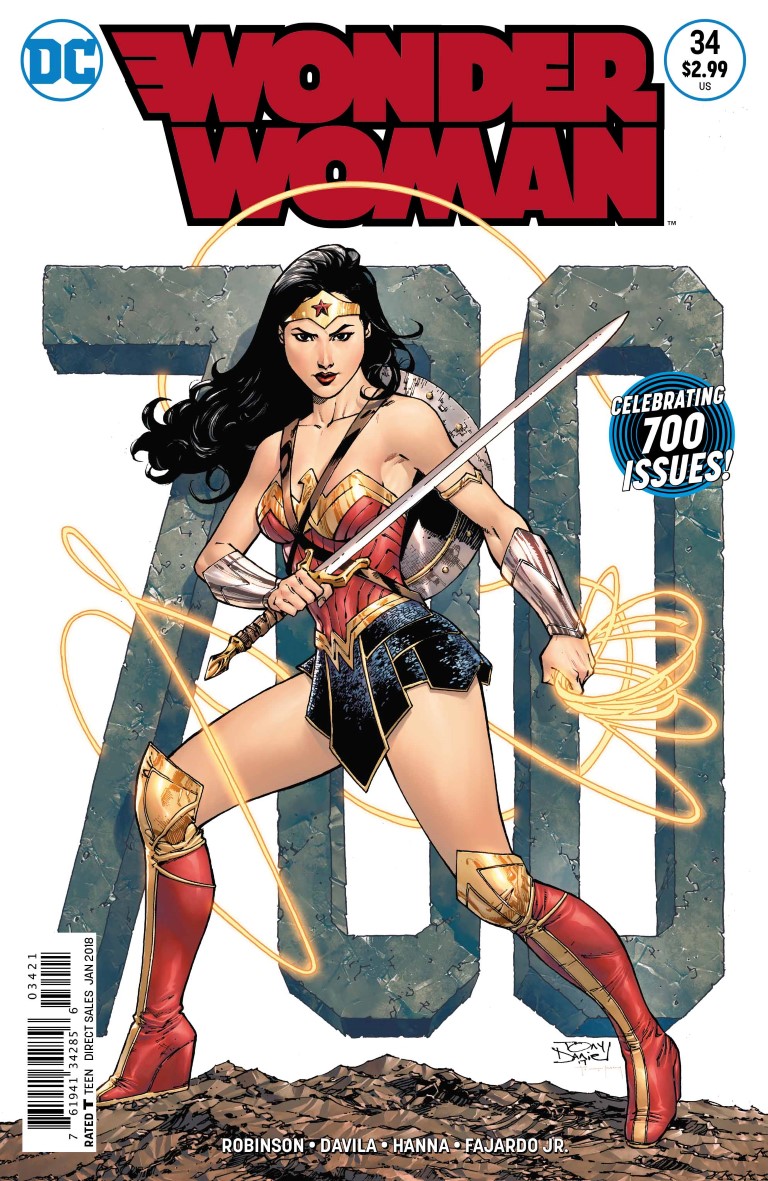