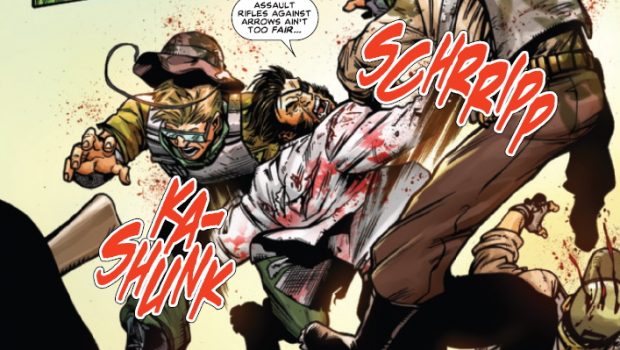 Summary: Has plenty of action but I can't help feeling like I have missed something and this storyline is only 2 issues old.

Rumble in the jungle

Patch (Wolverine) has been left for dead in the jungle by two Russian mutants and runs into some other jungle inhabitants who immediately attack them and are attacked themselves. The SHEILD Helicarrier is still flying around and a Russian spy is snooping around also. The Russian mutants end up having to rescue Wolverine by bringing him into their hideout due to him fighting so many people one after the other.

This was a good issue but it got confusing as to who was fighting who and which side people were on quickly. I know this is sort of the point of this character as he is a secret agent and there is meant to be more spy stuff.

It felt like there was something related to the storyline that I needed to know before this entire story started and this storyline is only two issues old. I can’t say I am a big fan of stories that require you to do homework before you understand it.

If you are a fan of Wolverine and Patch then I would recommend it otherwise I would wait until more of the story has been published and read all of them together. 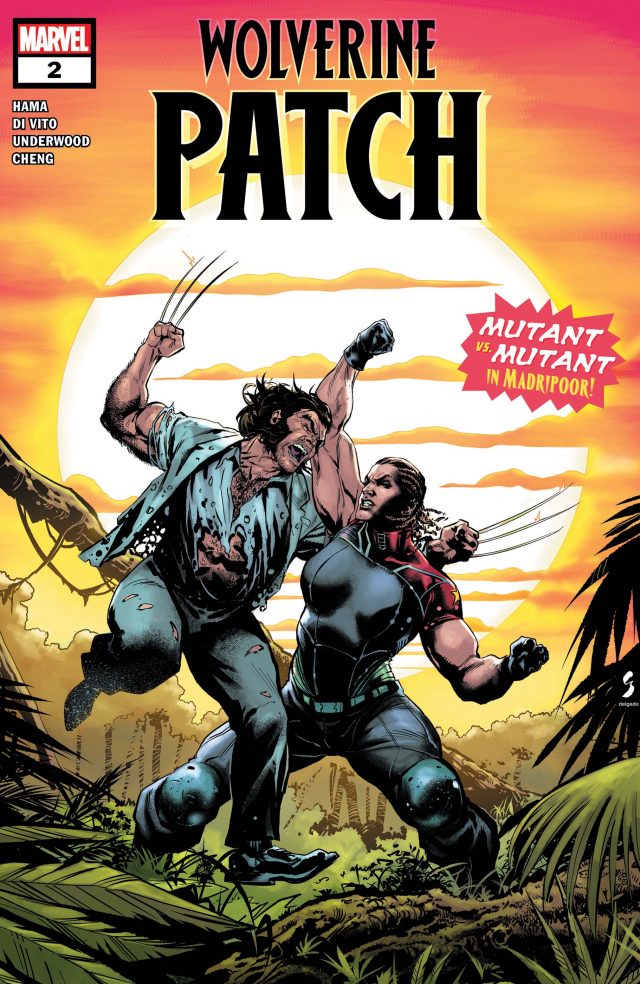