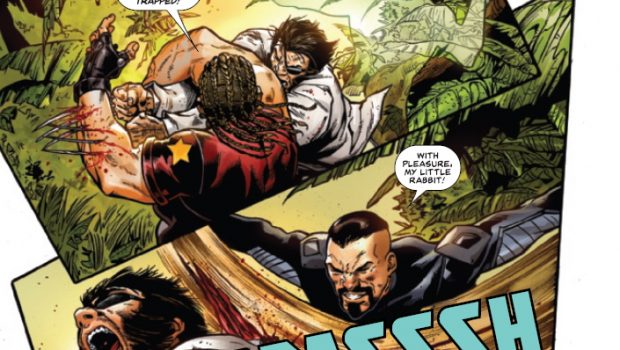 Summary: Something original for Wolverine that does not seem to link in with any other storylines so it will be good to see how it develops.

Wolverine turns secret agent going by the name of Patch and working out of some obscure South East Asian country with a lot of jungle and experiments that people want to keep hidden. When the Soviets get involved Patch is asked to investigates and accidentally stumbles on S.H.E.I.L.D’s hellicarrier. They tell him to leave it well enough alone as they are watching the operation but Patch decides to go it alone by jumping off the plane into the jungle and into a fight with two powerful mutants.

An interesting version of the Wolverine story seemingly set off in its own timeline as Wolverine is operating under a code name and S.H.E.I.L.D is still around but no Avengers. They do mention mutants and the Soviet Union seems to still exist in this timeline so make of that what you will. For once the multiverse does not seem to be involved which is becoming a rarity these days.

Well worth it if you are a fan of Wolverine and want to see him in an adventure off by his own and doing reckless things like jumping out of planes without a parachute with no back up to help him if things go wrong. 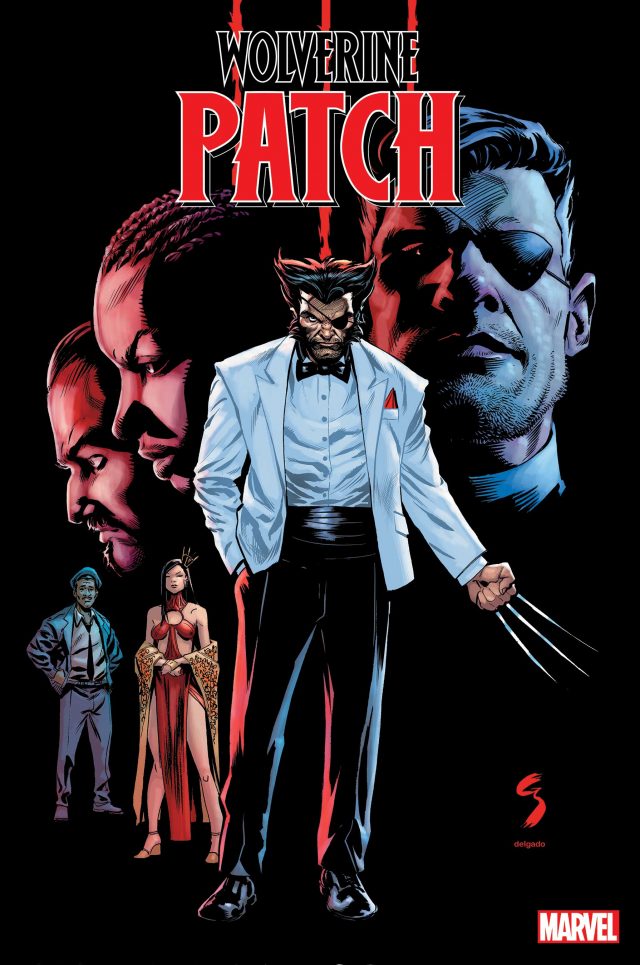