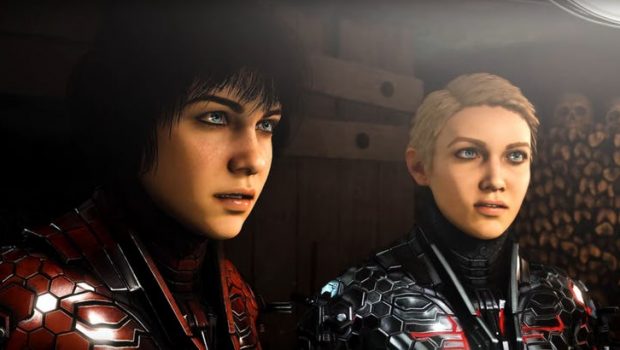 Check out the Update 1.0.7 Patch Notes here, and have a look at some of the highlights below: