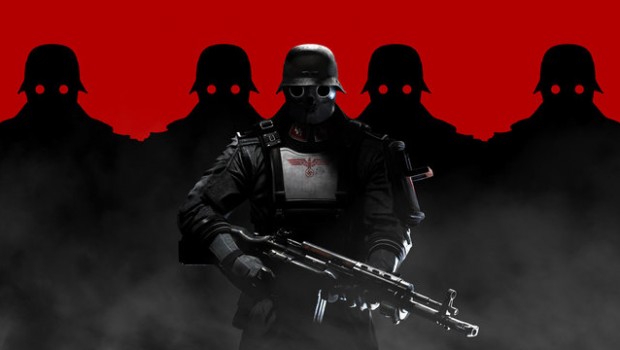 The resistance has gathered, and the time to rise up and strike the Nazi forces has come! In this final trailer for Wolfenstein: The New Order, titled ‘House of the Rising Sun’, B.J. Blazkowicz and his group of resistance fighters unite to take on the powerful Nazi legions, and rewrite history. You can download the newly released trailer via the below links.

Set to release next week on Tuesday, May 20th in North America, Europe, Australia and New Zealand, Wolfenstein: The New Order – the first-person action-adventure shooter developed by MachineGames – reignites the franchise widely recognized for pioneering the first-person shooter genre. Set in the 1960s, the monstrous Nazi regime has used mysterious advanced technology to win World War II. They now rule the globe with an iron fist. With the help of a small group of resistance fighters, Wolfenstein: The New Order sends you across Europe on a harrowing mission to bring down the Nazi war machine that has conquered Earth – and beyond.

Wolfenstein will be available on the Xbox One, PlayStation 4, Xbox 360, PlayStation 3 and PC. As an added bonus, everyone pre-ordering the game will be invited to access the DOOM beta with their copy of Wolfenstein. For more information on the DOOM beta access pre-order bonus, as well as applicable terms and restrictions, please visit: www.wolfenstein.com/doom.