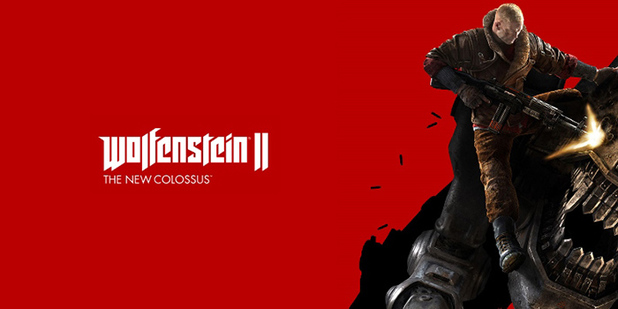 BJ Blazkowicz might be a nigh-unstoppable Nazi-killing machine, but it takes more than one man to make a revolution. That’s where The Freedom Chronicles comes in. Starring three different heroes, this multipart DLC will give players a chance make America Nazi-free again – but from a trio of fresh perspectives. Available as individual DLC packs or all together in the Season Pass, The Freedom Chronicles includes: