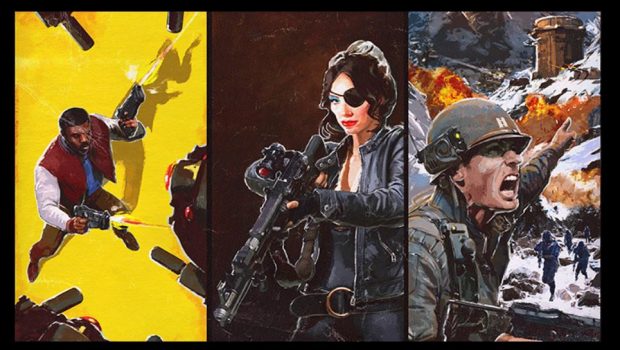 Wolfenstein II: The New Colossus launched recently to rave reviews from critics, and today it’s getting even bigger and better with a huge new update. In addition to some PC fixes, this update also includes support for the Xbox One X, as well as new in-game content. Check out everything included in the update in the list below.