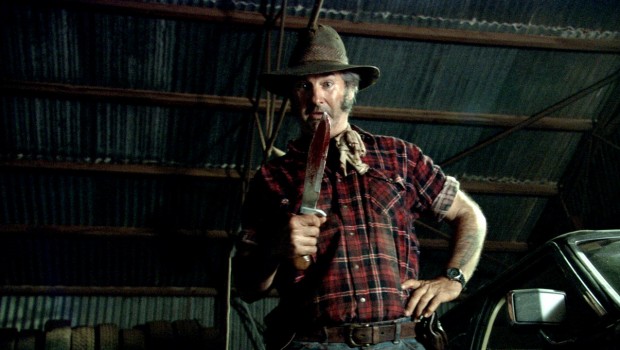 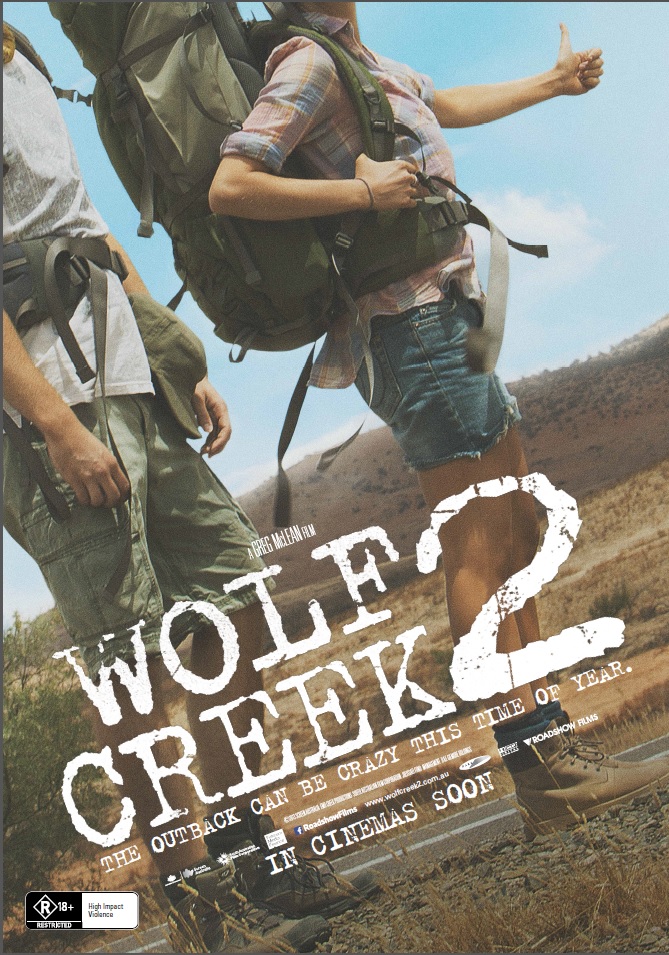 Roadshow Films announced today it will release the trailer for the sequel to the highest grossing Australian R18+ film of all time, Wolf Creek 2, on October 21st.

The highly anticipated first look of the film will debut on Monday, followed by a Google Hangout with Director, Greg Mclean at 8.00pm AEDT.

The live Q&A will be hosted by Dave Brown of Empire Magazine.

Fans are invited to submit their questions via Roadshow Films Facebook or Twitter accounts, using the hashtag; #WolfCreek2Hangout.

To join the live Google Hangout with Director, Greg Mclean, please use the below link:

Trapped in a bloody battle of wits with sadistic serial killer Mick Taylor, a fresh group of unsuspecting backpackers find no mercy in this terror-filled sequel to Wolf Creek. His irreverent attitude towards human life has escalated to a sadistic new level, more terrifying than ever, will anyone escape this gruesome game or has the nightmare only just begun?

Wolf Creek 2 will be released in Australia on the 20th of February 2014 by Roadshow Films.

International sales are being handled by Arclight Films.