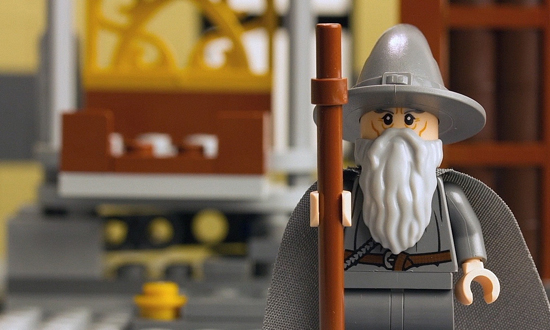 In the video, the highly respected Gandalf attempts to introduce Newt, but things quickly go awry when no one is able to differentiate Gandalf from his fellow wizard and white-haired doppelganger – Professor Dumbledore. This is a clear case of mistaken identity that Gandalf the Grey shall not let pass! The hilarious video also showcases a number of Dimensions’ *ahem* fantastic beasts in action, including Velociraptor and Unikitty, who find themselves among his real fantastic beasts, like Niffler.