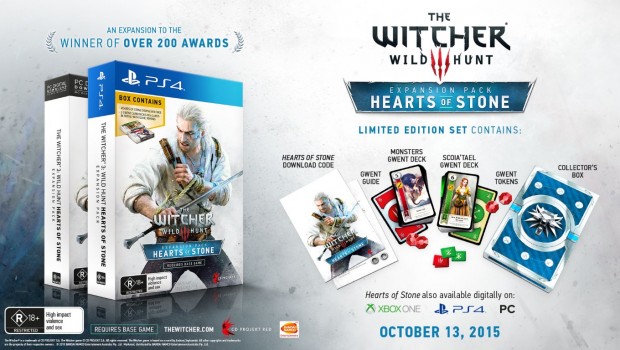 CD PROJEKT RED, creators of The Witcher series of games, announce the release date of Hearts of Stone, the first expansion to The Witcher 3: Wild Hunt. 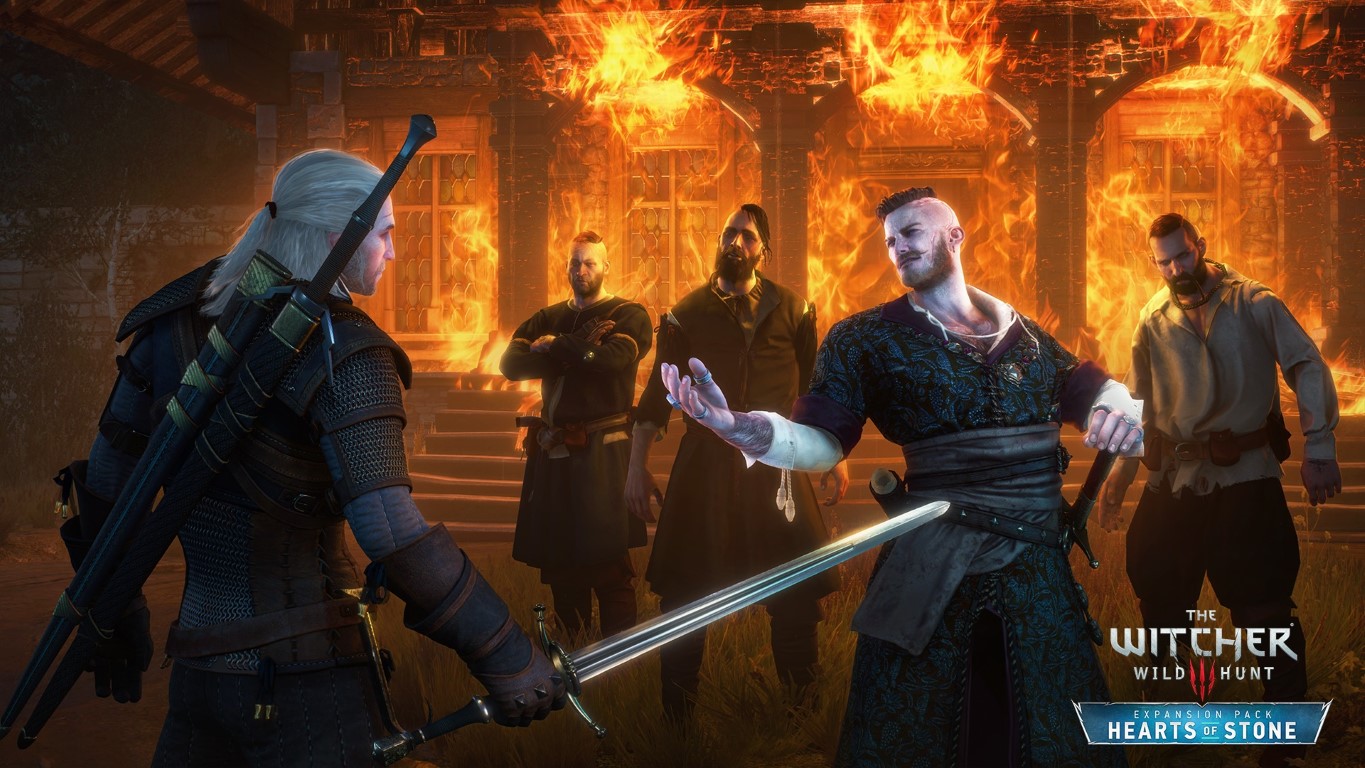 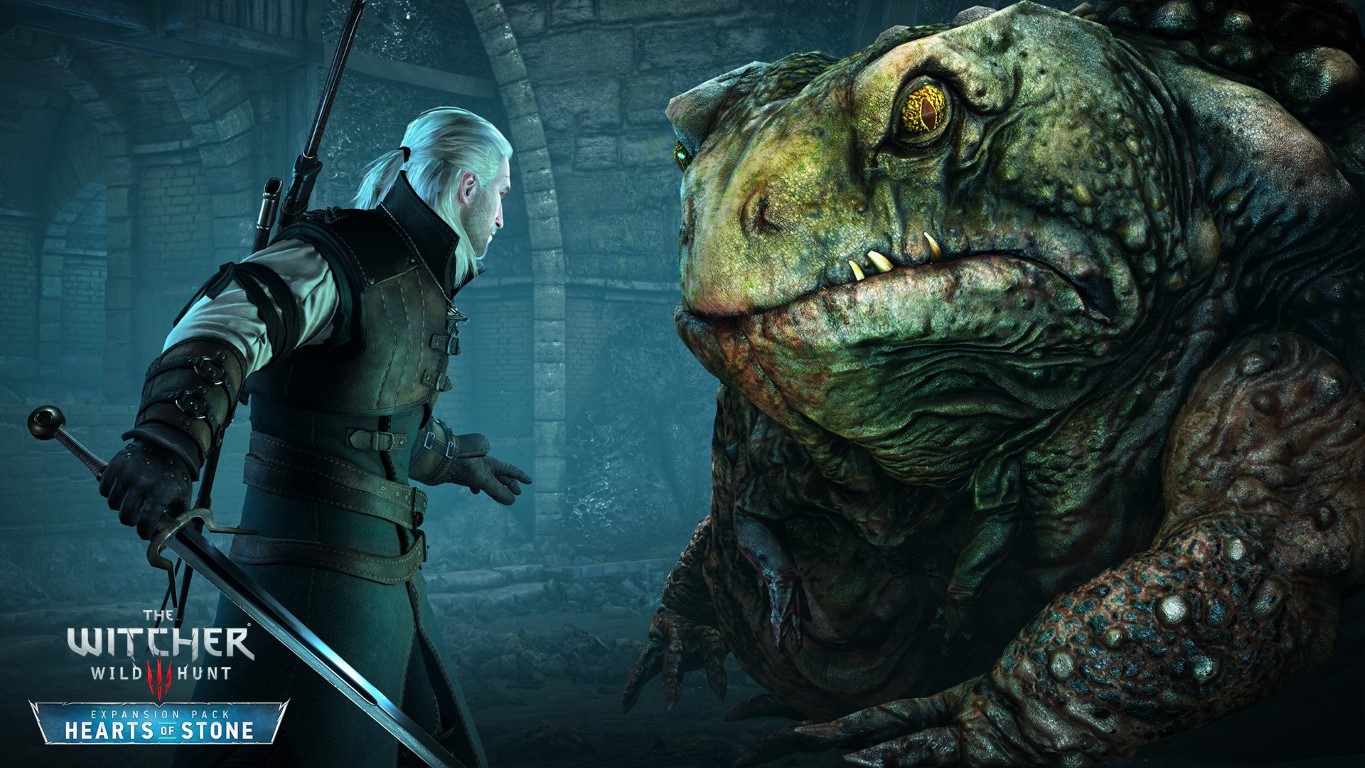 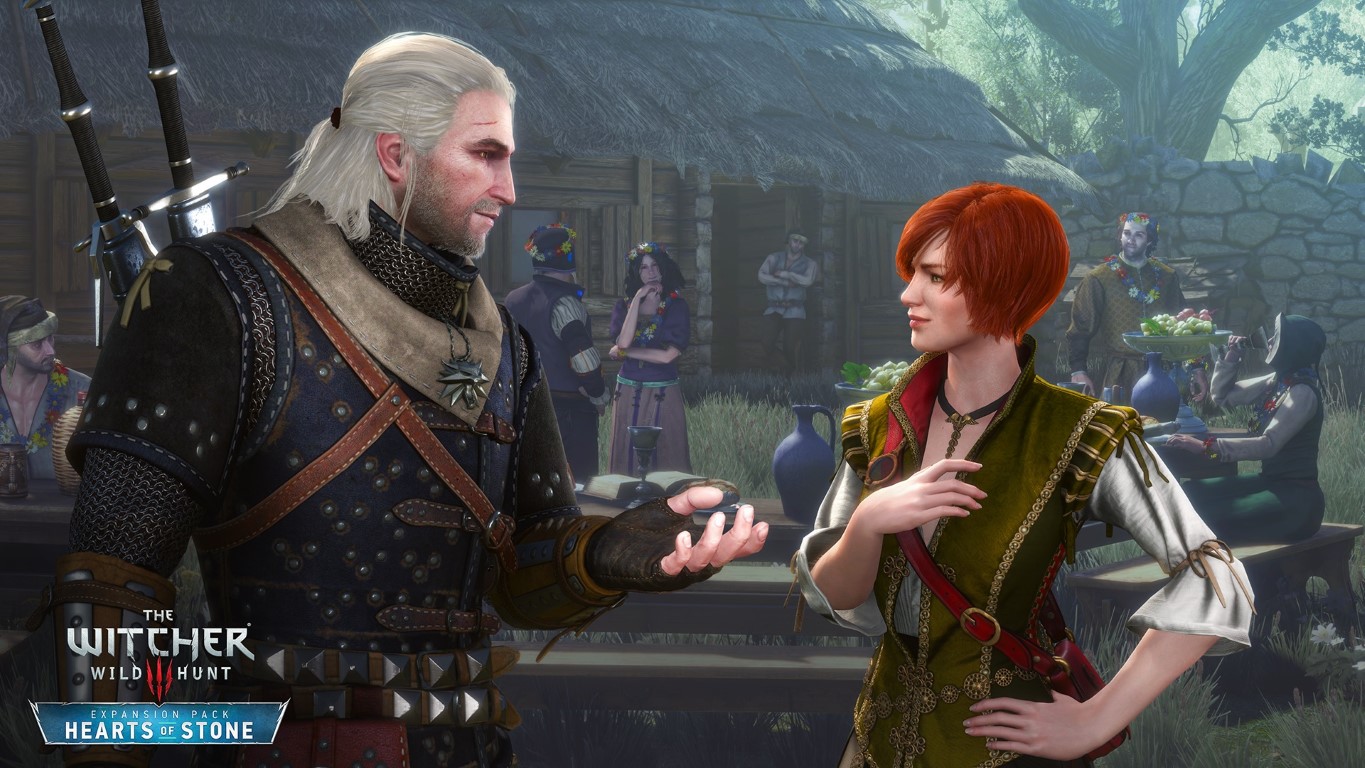 Along with the digital release, gamers will also be able to purchase a special, limited boxed edition of Hearts of Stone available at selected retailers worldwide. The box contains a digital download code for the expansion, two masterfully crafted physical decks of Gwent, the card game set in the world of The Witcher, and a detailed manual explaining the rules. With two unique sets of cards, Monsters and Scoia’tael ready to go, you and your friends can now engage in tactical combat on a grand scale outside of The Witcher 3: Wild Hunt!