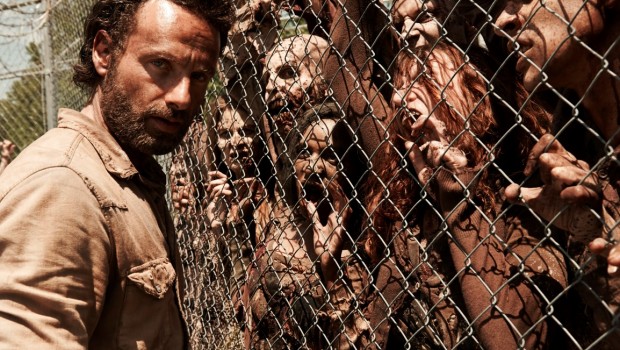 The Walking Dead continues to break ratings records, both in Australia and  overseas – Season 3 consistently ranking as the number one show on Pay TV internationally.

This 11 disc box set contains the complete first, second and third seasons with over 27 hours of entertainment and extra footage – including deleted scenes, featurettes, behind-the-scenes, interviews with cast and crew and more. Based on Robert Kirkman’s best-selling comic book series, The Walking Dead is an epic, edge-of-your-seat drama following a group of survivors in a world ravaged by zombies. Personal struggles are magnified against a backdrop of moment-to-moment survival. The intense series explores how the living are changed by the overwhelming realisation that those still alive can be far more dangerous than the mindless zombies roaming the earth. The group of survivors must not only fight the dead but also face a more frightening fear: the living.

“The flat-out scariest, best, most unusual show to ever hit the small screen.” – NEW YORK POST 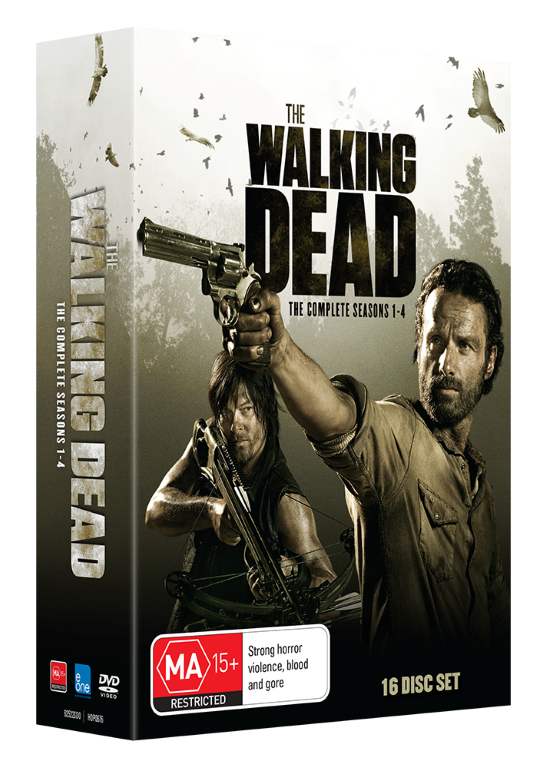