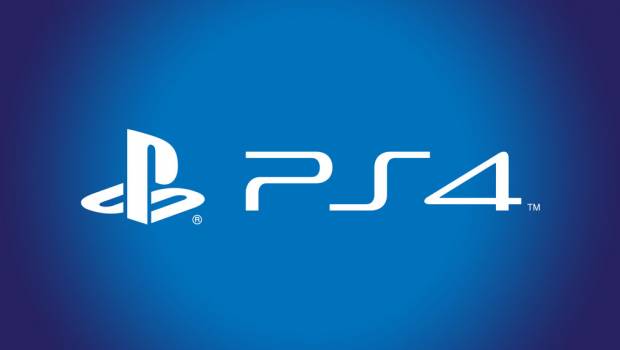 Win an ultra-rare PS4 by raising money for Gaming4Life

Gaming4Life charity stream for Sony Foundation’s youth cancer initiative, You Can, returns in 2018 with more gamers and prizes

[Sydney, Australia], February 6, 2018 –Sony Foundation, the charity arm of Sony Group of Companies, has partnered with Twitch to host Gaming4Life 2018, a series of live Twitch streams over one month fundraising for youth cancer program, ‘You Can’. This year, any gamers that have a Twitch account can register to play and fundraise to help the charity reach its goal of $50,000 by February 19 and by doing so, could be in with a chance to win a limited edition PlayStation®4 20th Anniversary Edition 1 TB console.

Less than 13,000 PlayStation®4 20th Anniversary Edition consoles exist in the world and Gaming4Life has secured not one, but FIVE to giveaway thanks to PlayStation® Australia.  The four highest fundraisers over $10,000 will win a PlayStation®4 20th Anniversary Edition console! Also, for the generous donors out there supporting their favourite gamer and Sony Foundation’s ‘You Can’, every $10 donation made during the stream is an entry in a raffle to win one of these fabled consoles that money simply can’t buy.

Some of Australia’s favourite Twitch streamers including Loserfruit (Feb 6th @10am AEDT, Bajo (Feb 9th @7pm AEDT) and Deligracy (Feb 7th @7pm AEDT) are onboard and will compete for the major prize. Access all the gaming action and entertainment via https://tiltify.com/sony-foundation-australia/gaming4life-2018-kick-off and then select the gamer you want to watch – full schedule of stream dates/times here.

The marathon stream runs until February 19 and already has 33 Twitch gamers registered, with viewers showing their support through donations totaling over $12,000 to help their favourite gamer hit their target, unlock exclusive content and prizes, and see them do a variety of outrageous challenges.

Prizes during Gaming4Life are up for grabs for both the gamers and the donors thanks to Sony Foundation’s partners, PlayStation Australia and Sony Electronics!

Every streamer that reaches these fundraising milestones is eligible to win the following prizes:

For the generous donors out there;

‘You Can’ was founded in 2010 by Sony Foundation Australia to build specialised youth cancer centers for patients aged 15–25 to address low survival rates from lack of age-appropriate care. Since then, ‘You Can’ has opened centres in Melbourne and Perth where young people undergo treatment with peers, access specialised services and support while also getting to bond over video games and the latest tech from Sony. Fundraising efforts in Gaming4Life 2018 will go toward opening more centres throughout Australia.

Sony Foundation’s CEO, Sophie Ryan says that the long-term aim of the ‘You Can’ program is to establish youth cancer centres across Australia.

“Once you turn 16, the chances of surviving certain cancers is halved in Australia,” said Ryan. “Sony Foundation’s ‘You Can’ campaign is committed to changing this, but we need the community’s help. Twitch streamers are a socially conscious community and with ‘You Can’ being a youth related cause we hope that Gaming4Life 2018 will connect with the gaming community and engage them in our cause by supporting their favourite gamers and even uncovering some new upcoming gamers too.”

“We are constantly moved by the passion of the Twitch community in making charity fundraising a staple on our platform,” said Lewis Mitchell, Partner Associate, Australia and New Zealand at Twitch. “To date, over $75 million USD has been raised by our streamers for worthwhile causes, so we are optimistic about our viewers rallying around Sony Foundation Australia’s meaningful charity event.”

Visit the Gaming4Life hub https://tiltify.com/sony-foundation-australia/gaming4life-2018-kick-off and tune in to watch gamers and support youth cancer until February 19.

Stay up to date with when Gaming4Life streams are happening via participating streamer Twitch and social channels and PlayStation Australia social channels.