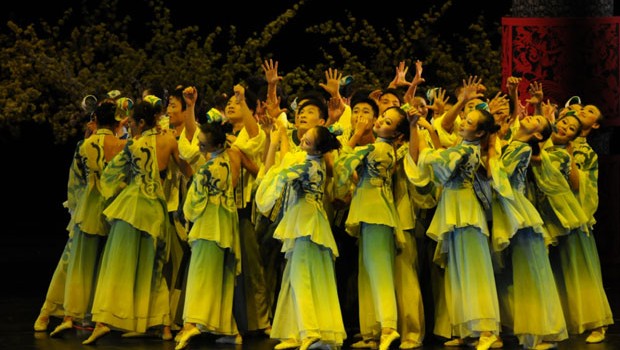 WIN TICKETS TO THE RED DRESS