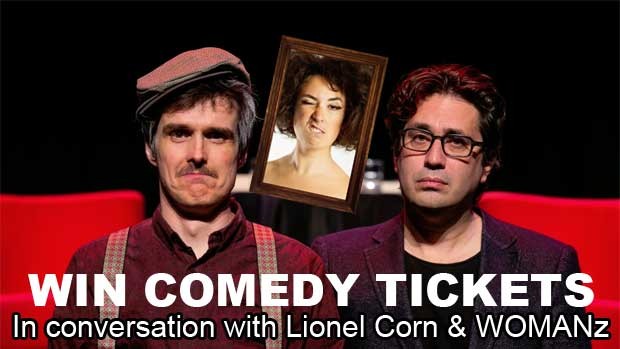 IN CONVERSATION WITH LION CORN