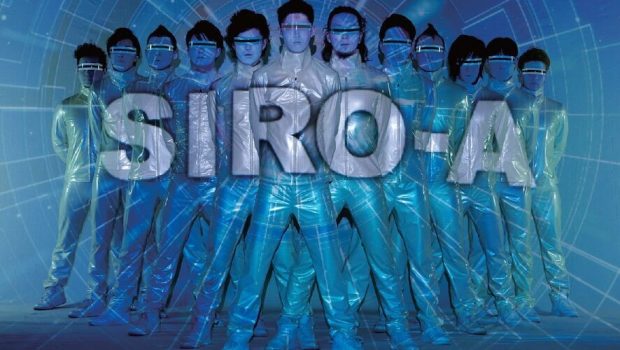 Win tickets to SIRO-A at The Concourse in Sydney!

To celebrate the multi-award winning Japanese phenomenon, SIRO-A who will bring their theatrical spectacular to Australia for the first time in January, we’re giving readers the chance to win 2 double passes to see them at the Concourse in Sydney for Jan 13, 2017 @ 8pm.

SIRO-A are renowned for their mind-blowing performances combining visual effects, mime, dance, comedy, puppetry and high-energy music in a feast for all the senses.

Taking the world by storm, SIRO-A has attracted millions of views on You Tube, sold-out shows across the globe including New York, London and Edinburgh, and wowed audiences with their appearances on America’s Got Talent and Britain’s Got Talent.

CLICK HERE FOR A CHANCE TO WIN A DOUBLE PASS 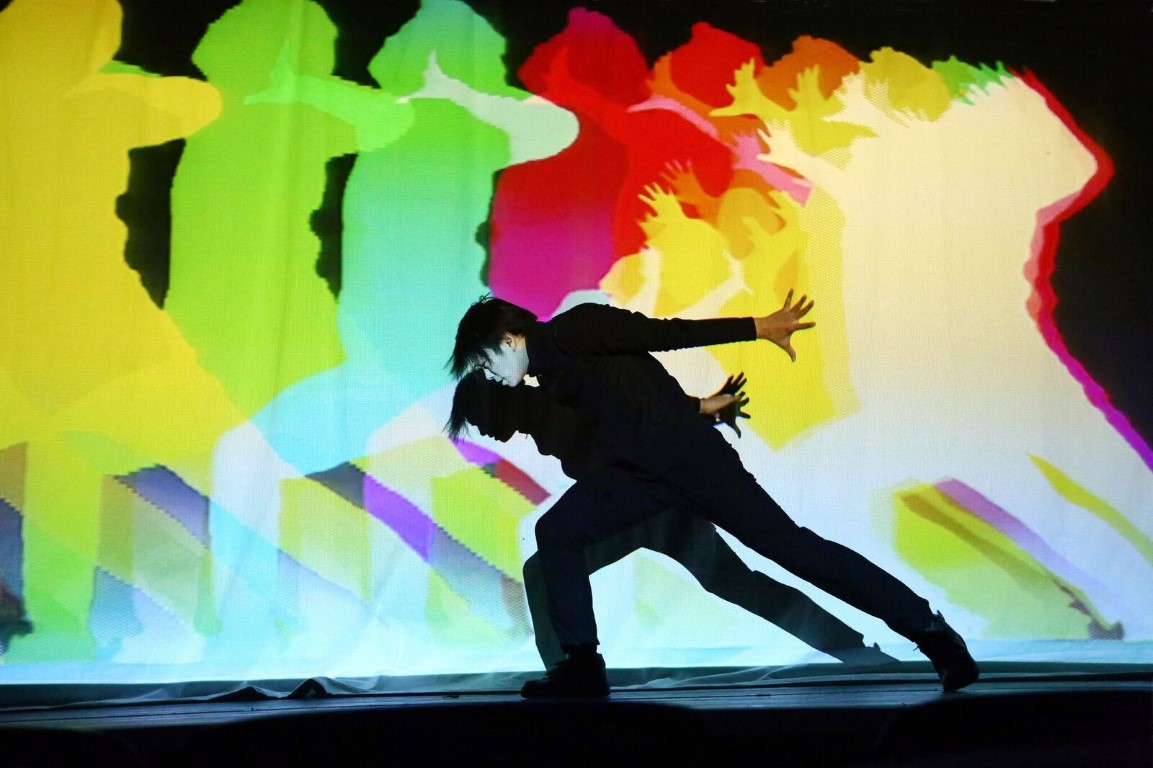 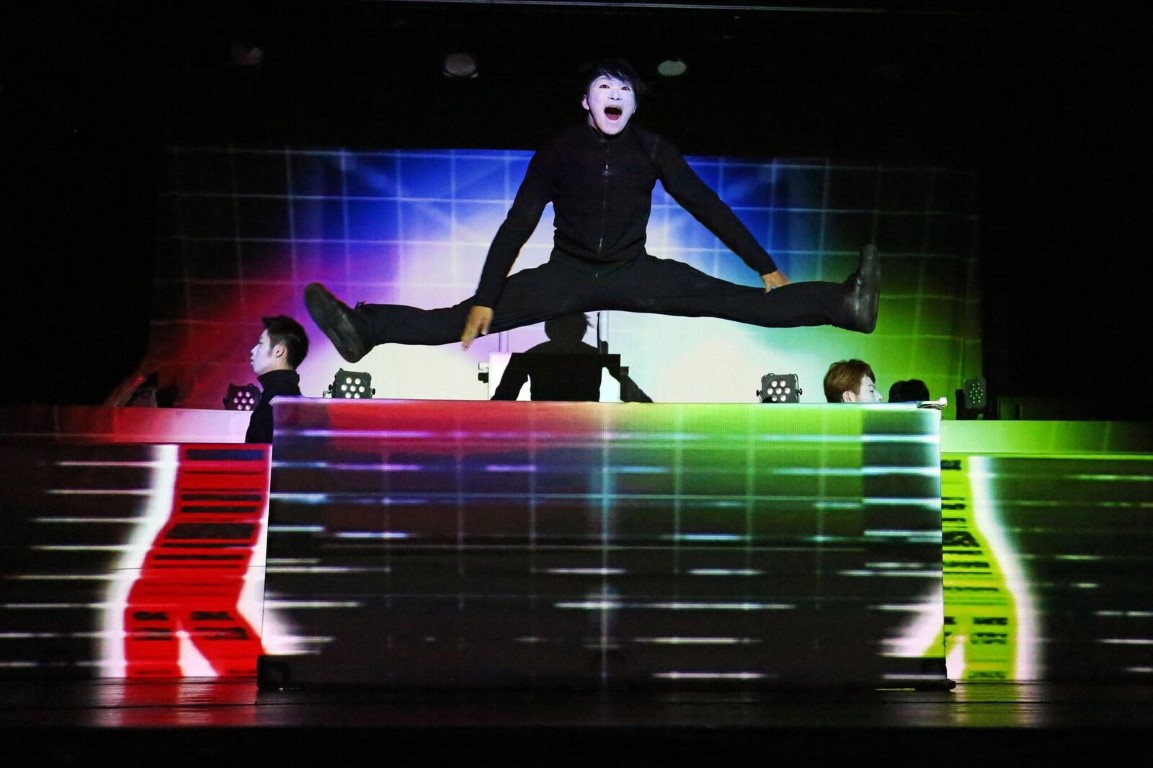 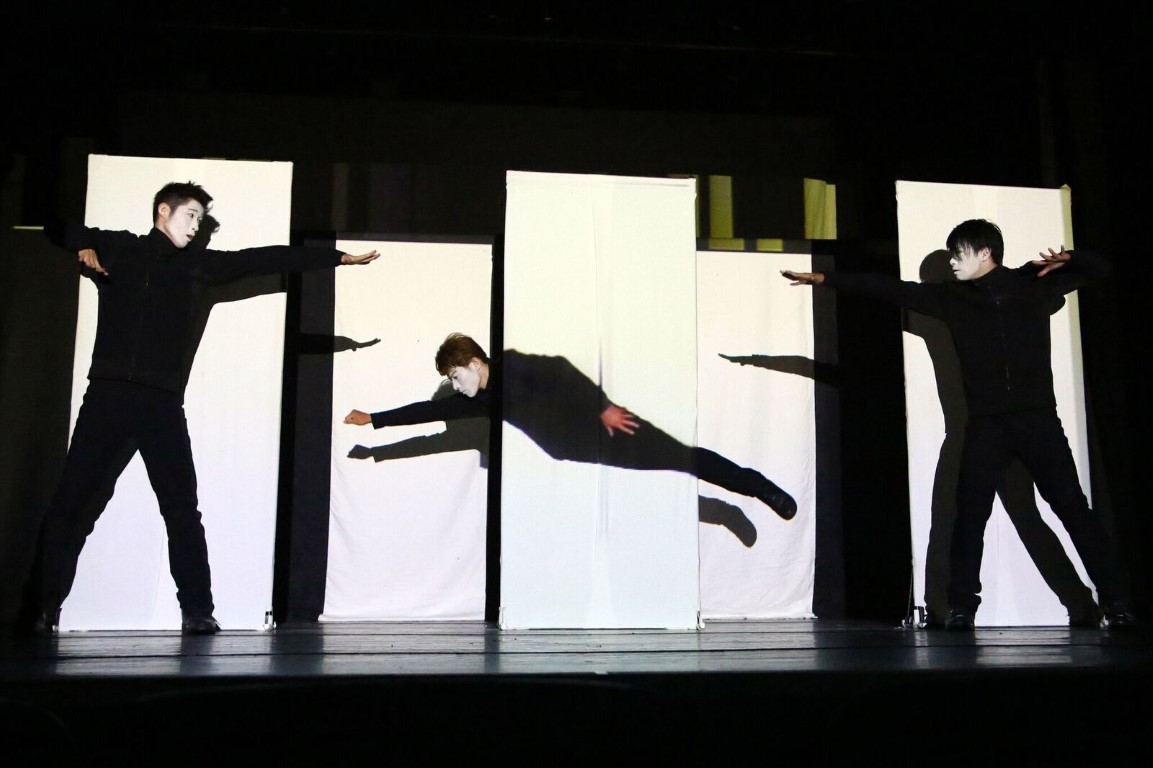