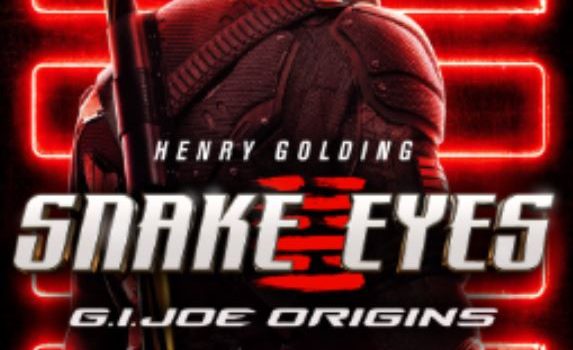 Courtesy of Paramount, Impulse Gamer are giving our readers the chance to win 2 digital codes to SNAKE EYES: G.I. JOE ORIGINS on iTunes!

Discover the origins of the iconic G.I. JOE hero, SNAKE EYES (Henry Golding), in this actionpacked, edge-of-your-seat adventure. Welcomed into an ancient Japanese clan called the Arashikage after saving the life of their heir-apparent, STORM SHADOW (Andrew Koji), SNAKE EYES joins the battle against the terrorist group COBRA. Pushing him to the limits, SNAKE EYES will become the ultimate ninja warrior. But, when past secrets are revealed, his honor and allegiance will be tested – even if that means losing everything he has been fighting for. Also starring Úrsula Corberó as BARONESS and Samara Weaving as SCARLETT. 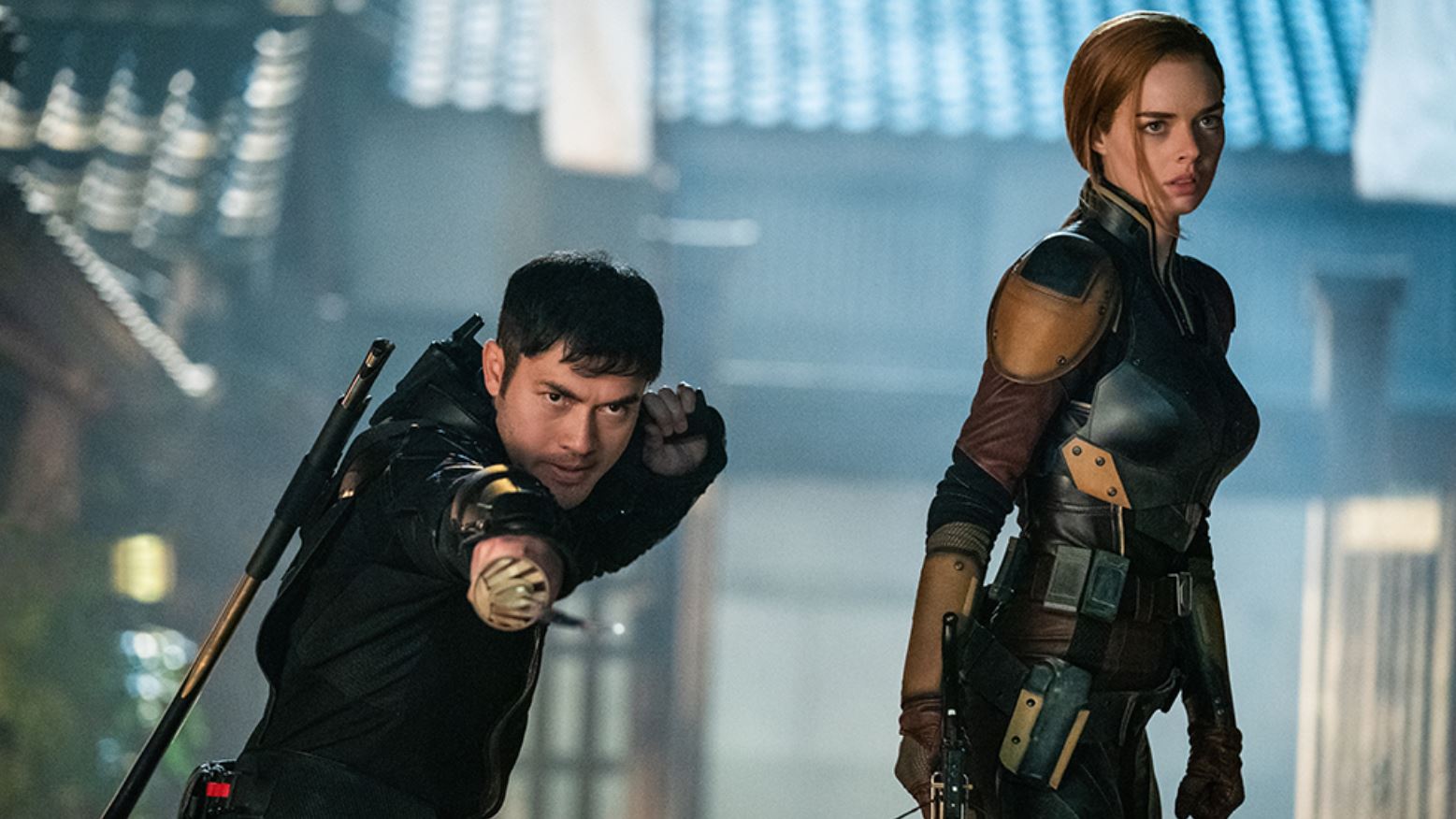