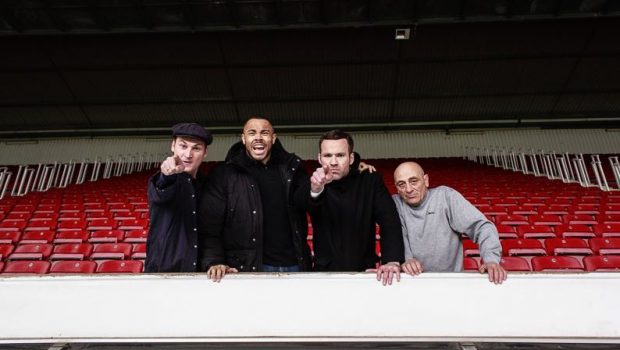 WIN RISE OF THE FOOTSOLDIER PART 2 ON BLU-RAY

On the 6th December 1995, three Essex gang members were brutally murdered in cold blood. It’s now early 1997 and whoever killed the three men have yet to be brought to justice. An associate of the men, still mourning the loss of his friends, is convinced that it’s only a matter of time before he’s next. For him, the only way out is to go back in and work his way back up the criminal ladder. The higher he gets, the more violent the jobs become, his quest for power turning into an obsession. With life and family on the line can he hold his nerve together one last time in order to get out alive? 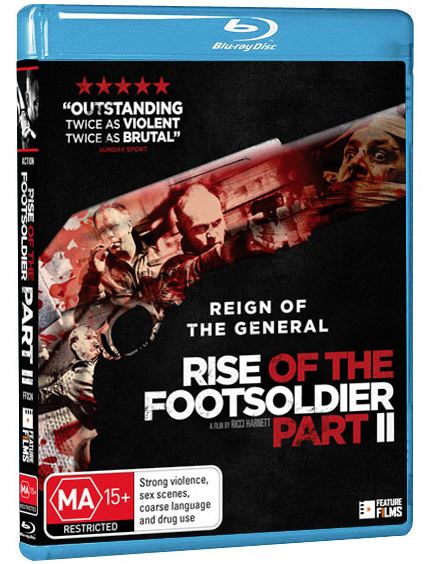 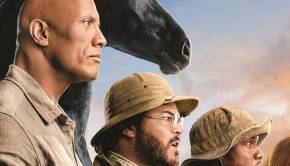