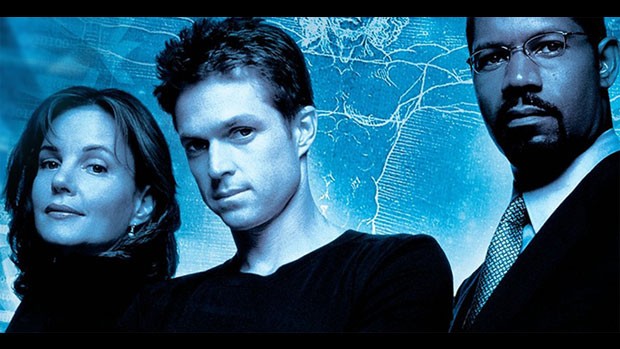 WIN NOW AND AGAIN THE COMPLETE SERIES ON DVD

When insurance salesman and family man Michael Wiseman is killed in a subway accident, the U.S. government preserves his brain and puts it into a new, genetically bio-engineered body that’s young, attractive, and can do anything a superhero can do. But as a top-secret experiment and weapon, the new and improved Michael can never let his wife Lisa or daughter Heather know his true identity. With the strict but brilliant Dr. Morris as his mentor, Michael takes on deadly terrorists, corrupt agents, killer bugs, and an extremely dangerous international criminal known as ”the Egg Man.” Michael can do anything – except stay away from the family that he loves. 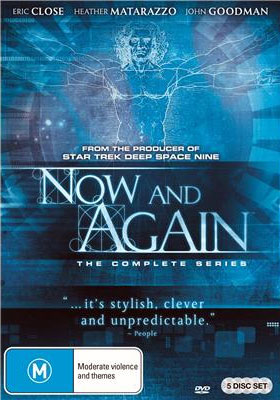